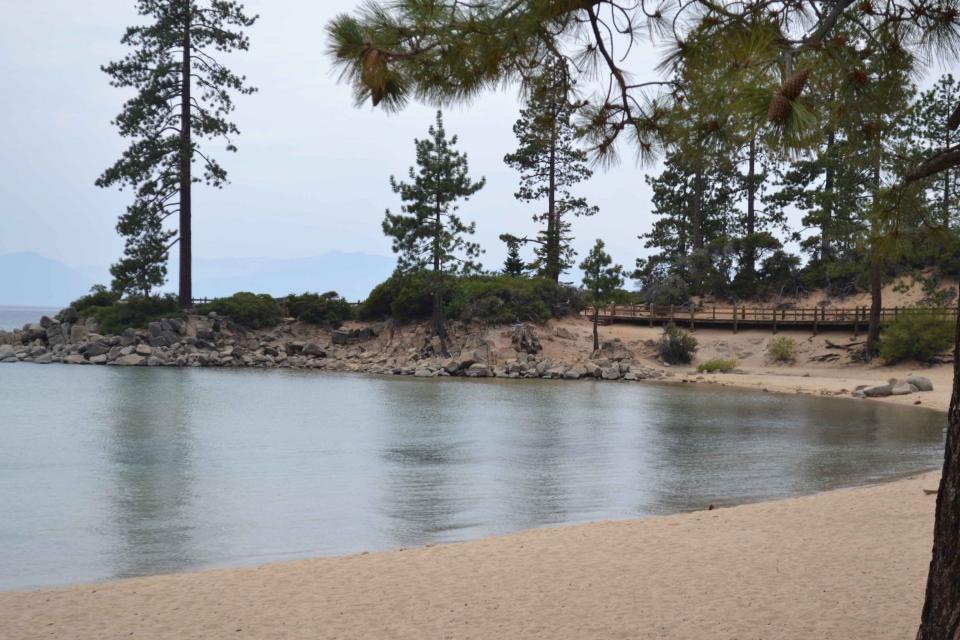 Scientifically and legislatively, lakes are indistinguishable from ponds, but lakes generally are considered to be longer and deeper lentic, or still, waters. In the 18th and 19th centuries, scientists attempted to distinguish the two more formally, stating that ponds were shallow enough to allow sunlight to penetrate to the bottom, but this exists today as an unofficial point. According to limnology, or the study of inland waters, lentic waters tend to fill in with land over time. Thus, they generally slowly evolve from lake to pond to wetland. Ponds filled with plants that break the surface of the water would generally be considered a wetland, which includes marshes, bogs and swamps.

Reservoirs are artificial lakes, usually built by damming a river and flooding a valley. When reservoirs are filled by rivers, the area in which the river flows has a current and is quite similar, physically and biologically, to a river. Depending on the reservoir, this semblance of a river can occupy most or even the entire reservoir. If the water remains in the reservoir for a short period of time, giving it a short residence time, it is more river-like. Longer residence times make reservoirs more similar to natural lakes. Reservoirs are used for recreation, water storage and hydroelectric power. Lake Mead is the largest reservoir in the United States, and Shasta Lake is California’s largest.

Drier climates often have saltier lakes, due to high evaporation rates that leave behind larger concentrations of salt. While water in freshwater lakes tends to flow somewhere else, when lakes are the terminus of rivers, they are saline and called “endorheic” or “inland seas.” Endorheic lakes are technically defined as lakes with salt concentrations exceeding 5,000 parts per million and such formations are present on every continent. 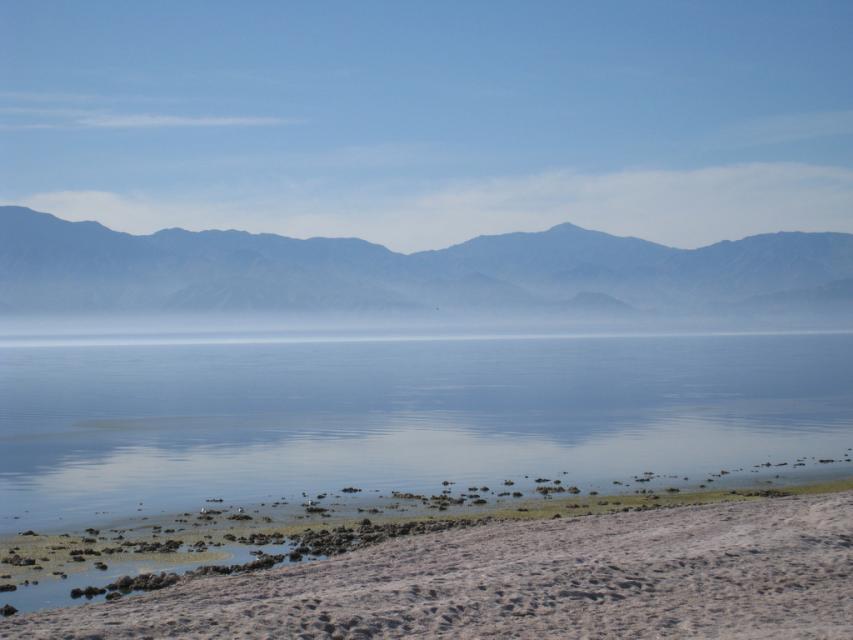 The most famous endorheic lake in California is Mono Lake. The 343-square mile Salton Sea in Riverside and Imperial counties was formed between 1905 and 1907 when the Colorado River broke through a levee. Situated 237 feet below sea level, the Salton Sea is becoming increasingly saline (about 60 parts per thousand) as it recedes. By comparison, seawater is 35 parts per thousand.

The Great Salt Lake in Utah is another example of a highly saline lake. Saline lakes such as these can be too salty to be habitable, or host uniquely tolerant life such as brine shrimp. Additionally, saline waters, specifically their salt concentrations, are particularly sensitive to changes in precipitation. Reduced freshwater input (as through rainfall) would increase salt concentrations, and even slight fluctuations in this could drastically affect what life is able to exist.