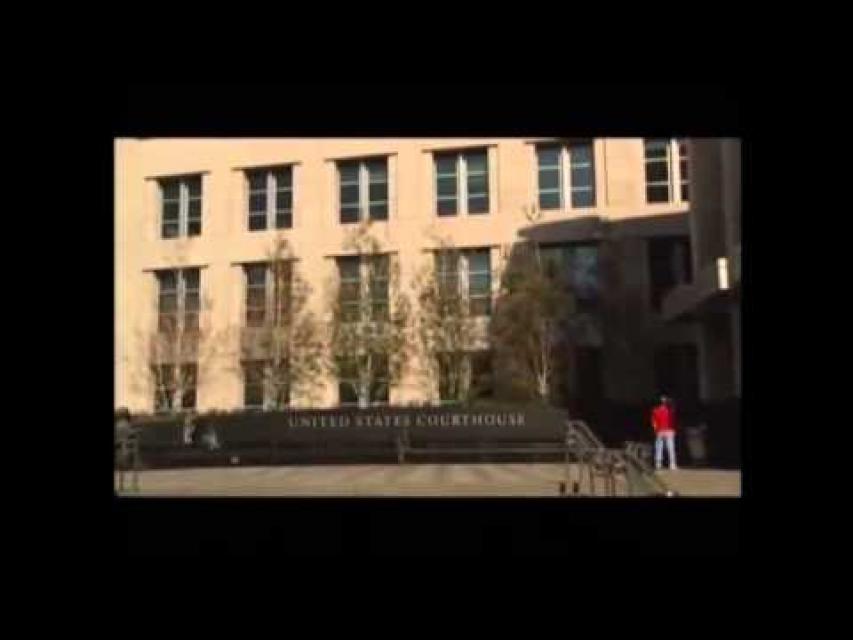 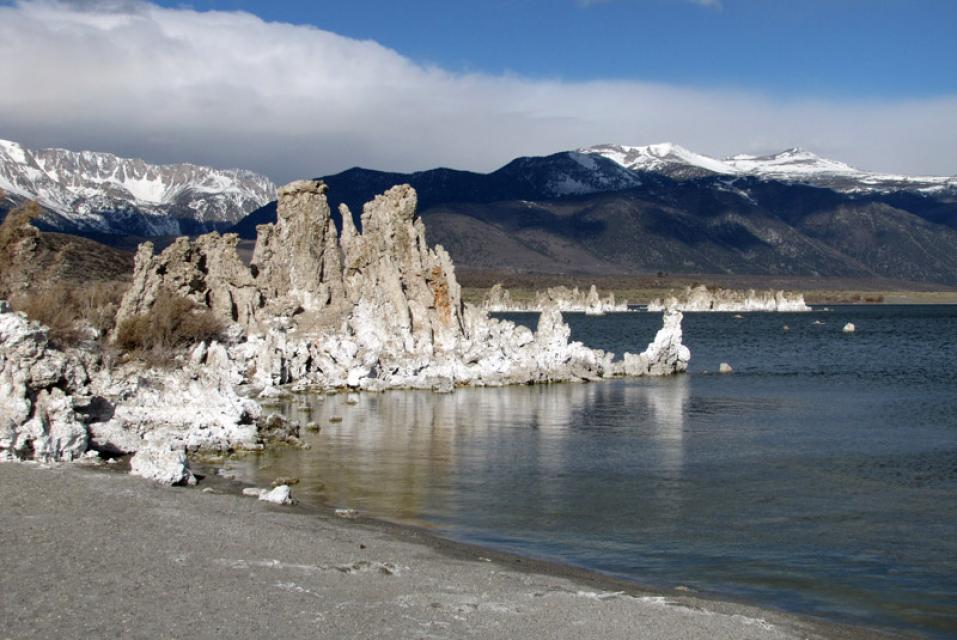 Rooted in Roman law, the public trust doctrine recognizes the public right to many natural resources including “the air, running water, the sea and its shore.”

The public trust doctrine requires the sovereign, or state, to hold in trust designated resources for the benefit of the people. Traditionally, the public trust applied to commerce and fishing in navigable waters, but its uses were expanded in California in 1971 to include fish, wildlife, habitat and recreation.

At that time, the California Supreme Court in Marks v. Whitney broadened the definition of public trust because “public trust uses are sufficiently flexible to encompass changing public needs.” This definition would be first applied in a legal case in the 1980s (see below). [See also California water rights.]

In California, public trust was most notably invoked in a landmark case involving water use at Mono Lake.

In a landmark case filed to protect the Mono Lake Basin from 40 years of water diversions by the city of Los Angeles, California’s Supreme Court ruled in 1983 that reasonable and beneficial uses of water must be interpreted in accordance with public trust needs.  This was the first case in California where the public trust doctrine was applied.

Significantly, the Mono Lake decision held that the state retains jurisdiction over these rights and may reconsider the impact on public trust, which in addition to the traditional commerce, navigation and fishing, includes wildlife habitat. The necessity of protecting the public trust was to be determined by balancing the value and cost of instream water needs against the benefits and costs of diversions. [Purchase the Layperson’s Guide to Water Rights to learn more about public trust.]

Elsewhere, the California State Water Resources Control Board is including public trust values as part of the process of establishing water flow standards  in the Sacramento-San Joaquin Delta.

The updated flow standards for the Delta are scheduled for adoption by 2014 and for high priority tributaries by 2018.