Subsurface zone, usually starting at the land surface and ending at the water table that includes both water and air in spaces between rocks. 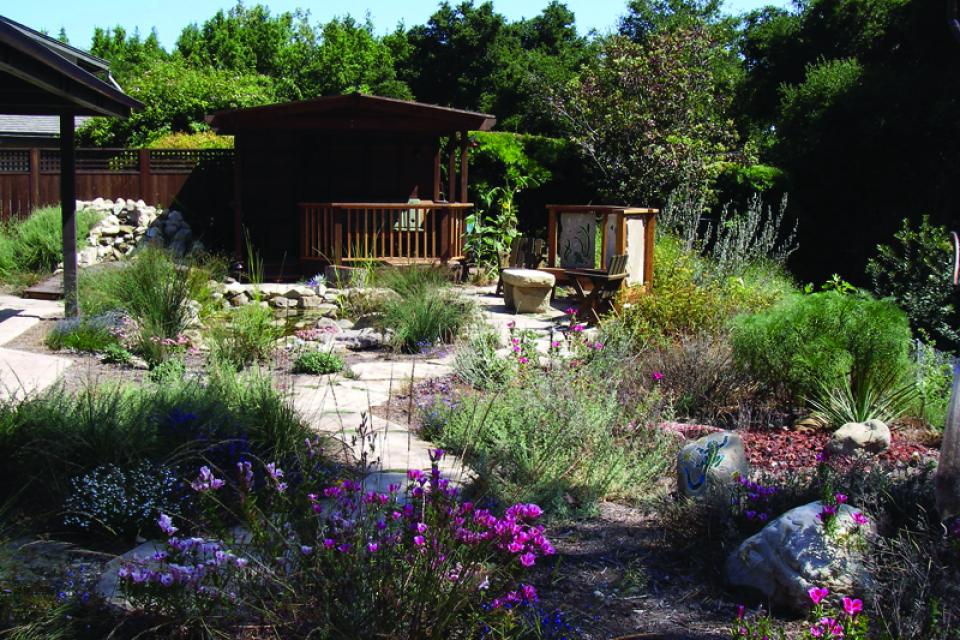 Despite droughts, the recession and natural disasters, California’s urban population continues to grow.

This population growth means increasing demand for water by urban areas—home to most of California’s population [see also Agricultural Conservation]. As of 2012, seven of the most populated urbanized areas in the United States were in California.

The state and agencies that supply water for urban uses see conservation as one way to narrow the gap between supply and demand.