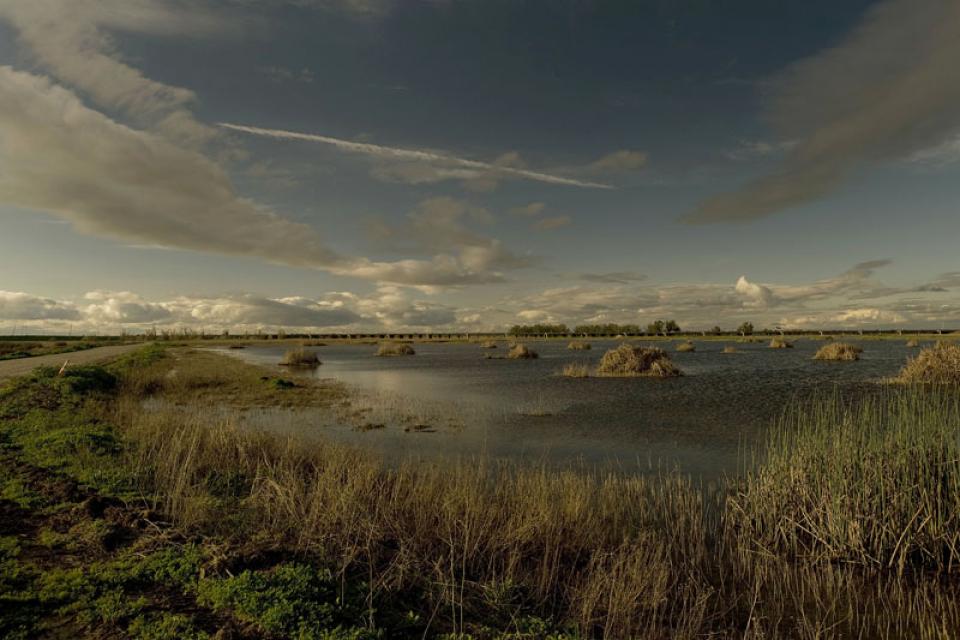 According to the Department of Energy, administrator of NEPA: 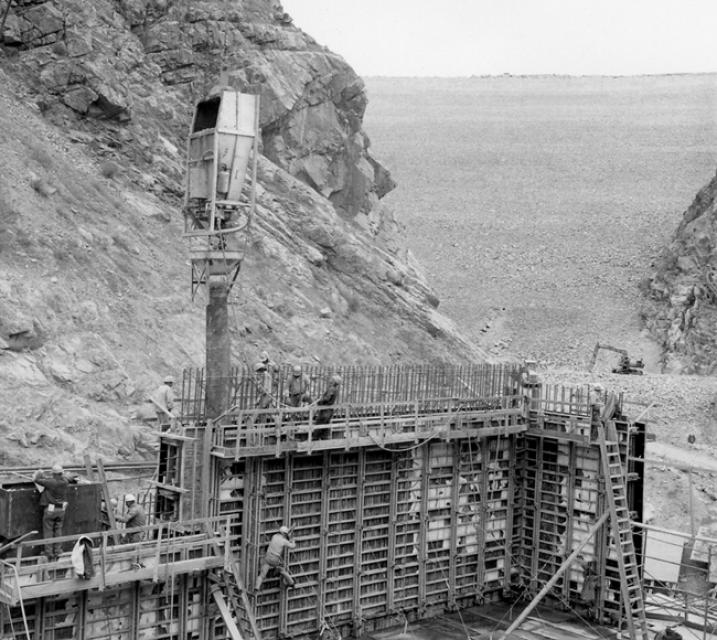 Completed in 1979, the New Melones Dam on California’s Stanislaus River includes a 2.4 million acre-feet reservoir and a power-generating capacity of 283 megawatts.

The Central Valley Project facility was built to help with irrigation, flood control and power production. It replaced an older dam from the 1920s that supplied water for agriculture to two local irrigation districts.

A part of the federal Central Valley Project, the Nimbus Dam and its after bay, Lake Natoma, are located 7 miles downstream of Folsom Dam on the American River.

Nitrate—the oxidized form of dissolved nitrogen— is the main source of nitrogen for plants. It occurs naturally in soil and dissipates when the soil is extensively farmed. Thus, nirtrogen fertilizers are applied to replenish the soil. However, these nitrates can be toxic, especially when they enter the food chain via groundwater and surface water.

In California, the State Water Resources Control Board lists nitrate as one of California’s most challenging and growing water problems. 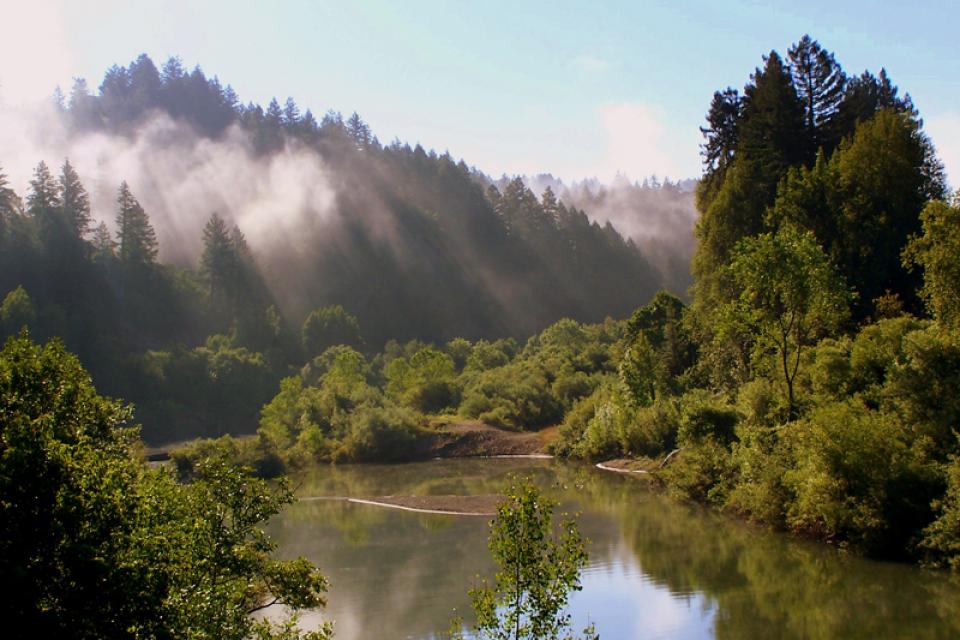 The Klamath, Trinity, Eel, Russian and Smith rivers are the major northern streams that drain this sparsely populated, forested coastal area that stretches from San Francisco to the Oregon border.

These rivers and their tributaries flow west to the Pacific Ocean and account for about 40 percent of the state’s total runoff. 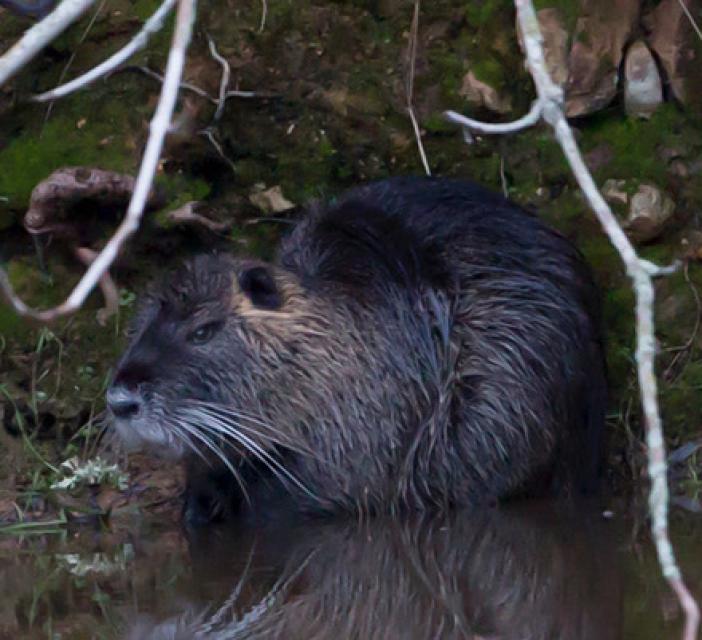