Established in 1997, the Foundation’s program dedicated to the lifeline of the Southwest is known as the Colorado River Project. It is focused on educating people about challenges facing the Upper and Lower Colorado River Basins and assisting the many stakeholders in the two basins in reaching common ground. Financial support for the project is provided through a grant from the U.S. Bureau of Reclamation’s Upper and Lower Colorado Regions along with contributions from agencies, companies and individuals. 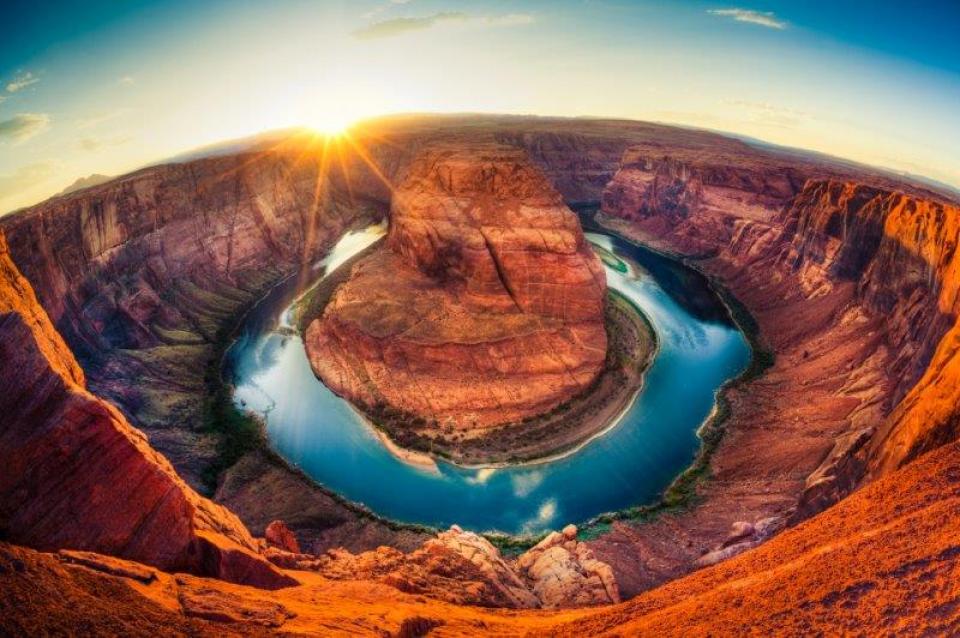 The Reach of a River MUSEUM EXHIBIT: Connecting the Colorado River to the communities it serves

The Water Education Foundation is a major partner with Southern Nevada Water Authority and other stakeholders in an effort to create a highly immersive, interactive traveling museum exhibition that engages water users in the complex issues surrounding the Colorado River Basin. The exhibit, once launched, will be designed to inspire meaningful change that embraces water stewardship and respect of the West’s limited water resources.

Our advisory committee is made up of stakeholder groups from across the Colorado River Basin, including water users, tribal representatives, environmental groups and former officials with the U.S. Department of the Interior and the Bureau of Reclamation.