Sign up here to get the quarterly Gazette newsletter sent to your inbox. 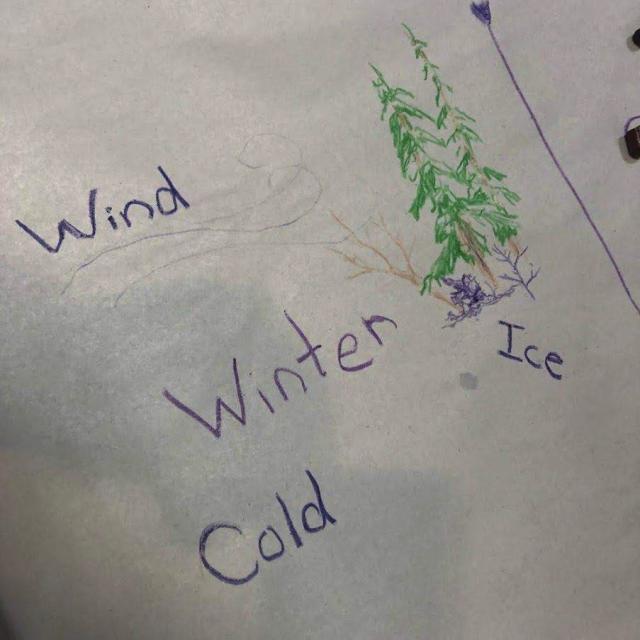 Offline Activities for an Online World

“The work of education is divided between the teacher and the environment.” ​ 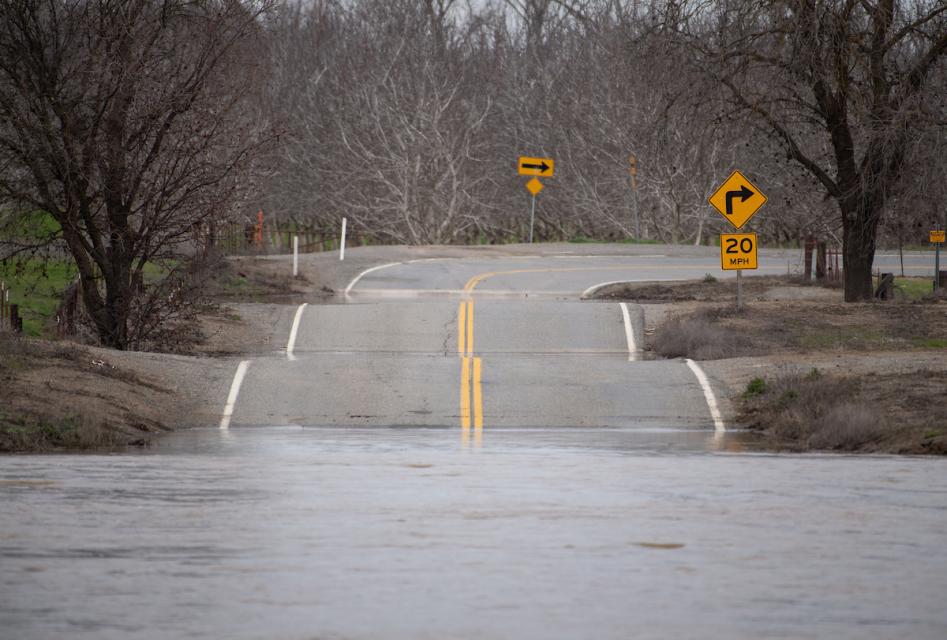 Exploring the World in a Digital Landscape

What a year this has been. Even before the shock of a how to function in a global pandemic has worn off, questions of how to deal with the virus, how education should be conducted this fall and how we deal with racial and social inequities in our society have boiled over on our streets and media streams.

Hands-on Learning in a Digital World

“Either the well was very deep, or she fell very slowly, for she had plenty of time as she went down to look about her and to wonder what was going to happen next…”

“At the far end of town where the grickle-grass grows, and the wind flows slow and sour when it blows, and no birds ever sing, excepting old crows lies the street of the lifted Lorax…” ​

“After a certain high level of technical skill is achieved, science and art tend to coalesce in esthetics, plasticity, and form. The greatest scientists are always artists as well.”

There Is No Away!

“You cannot escape the responsibility of tomorrow by evading it today.” - Abraham Lincoln

“A rainbow of soil is under our feet; red as a barn and black as a peat. It’s yellow as lemon and white as the snow; bluish gray. So many colors below. Hidden in darkness as thick as the night; The only rainbow that can form without light. Dig you a pit, or bore you a hole, you’ll find enough colors to well rest your soul.”

“If future generations are to remember us more with gratitude than sorrow, we must achieve more than just the miracles of technology. We must also leave them a glimpse of the world as it was created, not just as it looked when we got through with it.”

Climate, Weather and a Wet Vacation

Back to the Future

It has been a heck of a summer of fire, heat and weeks of varying densities of smoke filled air painting what visibility we have had with a garish light one can imagine on some plane of Hell. But six months from now, our focus will likely turn from fires to floods – if decent amounts of precipitation fall. You’ve probably heard people wondering why anyone would live in or is allowed to live in these places – or news of people leaving the state after experiencing one of these events.

It is hard to believe it has been over 30 years since the release of a movie that became part of the “linguistic code talk” of the time period, but some of us have been dating ourselves by firing off lines like “No more rhyming, I mean it!” and getting looks of confusion rather than the expected reply of “Anybody want a peanut?” For those unfamiliar, “The Princess Bride” was a modern, fractured fairy tal

Crazy weather patterns or not, life is resurging – springing back – in the plant world around us. Yes, our evergreen neighbors have been active throughout the winter, hoping to take advantage of the dormancy of their deciduous relatives to catch a bit more solar energy in what is usually our wettest season of the year.

Rock snot… Quagga… Rattlebox… They sound like ingredients for a witch’s cauldron that Shakespeare missed or the names in a collection of wildlings from north of the wall in ‘Game of Thrones,’ but they are names of actual species wreaking havoc on ecological systems and watersheds  California. Most do not have names that generate a sense of foreboding or disgust as these may and quite a few can appear as cute and innocuous as the trick or treaters knocking on doors later this season.

Water is flowing forth from the Sierra Nevada, as a record setting snowpack begins to melt into a record setting flow of liquid propelled downhill by gravity. The U.S. Geological Survey Water Watch map of California is loaded with stream gages reporting near-flood levels on many of the state’s rivers and hundreds of cubic feet per second of water flowing into the Central Valley, Nevada and the lakes and valleys of the Eastern Sierra.

Getting the Ground Water Picture

It seems Mother Nature has a wicked sense of irony and a fondness for the old saying, ‘Be careful what you wish for.’ After five years of drought, the skies have opened up with a deluge of precipitation that for some it may be starting to seem like it’ll never end.  Total precipitation was at 215% of average as of March 6th, with precipitation graphs for both the northern Sierra and

Twenty Thousand Leagues Under The Sea

“The sea is everything. It covers seven tenths of the terrestrial globe. Its breath is pure and healthy. It is an immense desert, where man is never lonely, for he feels life stirring on all sides. The sea is only the embodiment of a supernatural and wonderful existence. It is nothing but love and emotion; it is the Living Infinite.”

A Rainy-Day Hike for the Next Generation

“WHEREAS, the Sierra Nevada and Sacramento-San Joaquin River Delta are inextricably linked and of significant value to all of Californians who rely on these two Regions for water supply and quality…”

“Thousands of tired, nerve-shaken, over-civilized people are beginning to find out that going to the mountains is going home; that wildness is a necessity.”

Drought still stalks the California landscape, but enough water has fallen around the state for a ‘greening’ of what was pretty much a yellow-brown, desiccated landscape at this time last year. In my area of the state, this resurgence of life has brought a flourish of wildflowers, wild hares, quail and other organisms that have been scarcely seen – and grass two feet deep that I haven’t missed cutting as often – in the past couple of years.