It features granite cliffs, lush forests and alpine meadows on the westside, and stark desert landscapes at the base of the eastside. Wildlife includes bighorn sheep, mule deer, black bear and mountain lions, hawks, eagles, and trout.

The majority of total annual precipitation – in the form of rain and snow – falls in the Sierra Nevada. Snowmelt from the Sierra provides water for irrigation for farms that produce half of the nation’s fruit, nuts and vegetables, and also is a vital source for dairies, which have made California the largest milk producer in the country. 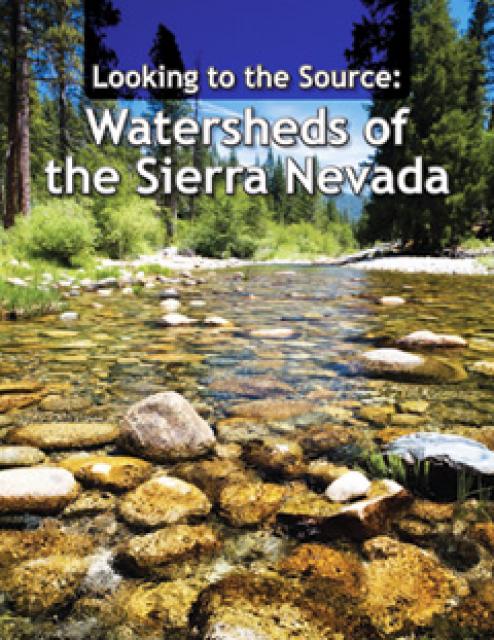 Looking to the Source: Watersheds of the Sierra Nevada Published 2011

This 28-page report describes the watersheds of the Sierra Nevada region and details their importance to California’s overall water picture. It describes the region’s issues and challenges, including healthy forests, catastrophic fire, recreational impacts, climate change, development and land use.

The report also discusses the importance of protecting and restoring watersheds in order to retain water quality and enhance quantity. Examples and case studies are included. 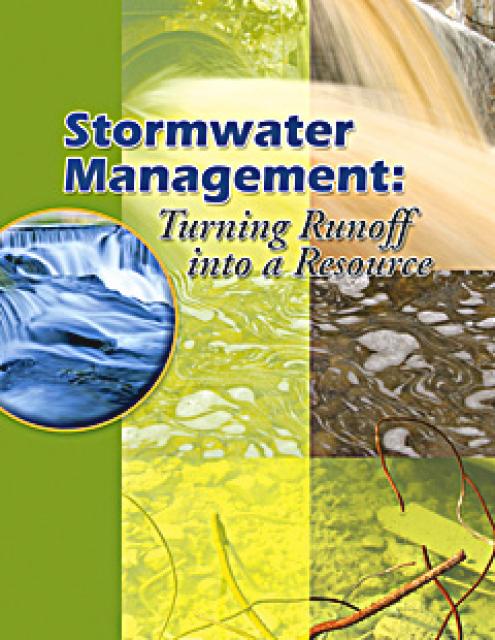 Problems with polluted stormwater and steps that can be taken to prevent such pollution and turn what is often viewed as “nuisance” runoff into a water resource is the focus of this publication, Stormwater Management: Turning Runoff into a Resource. The 16-page booklet, funded by a grant from the State Water Resources Control Board, includes color photos and graphics, text explaining common stormwater pollutants and efforts to prevent stormwater runoff through land use/ planning/development – as well as tips for homeowners to reduce their impacts on stormwater pollution. 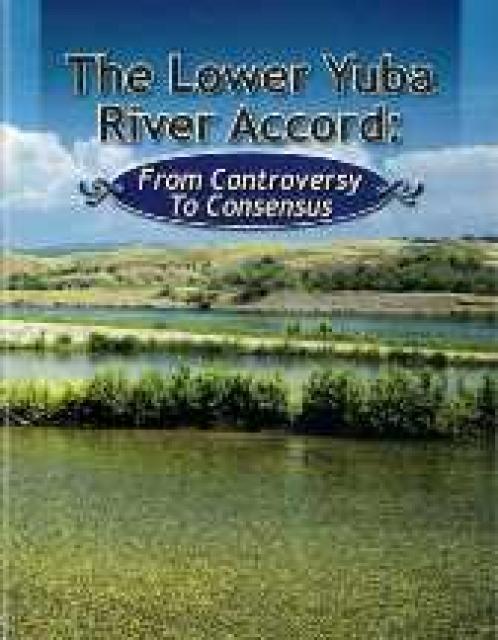 The Lower Yuba Accord: From Controversy to Consensus Published 2009

This 24-page booklet details the conflict between environmentalists, fish organizations and the Yuba County Water Agency and how it was resolved through the Lower Yuba River Accord – a unique agreement supported by 18 agencies and non-governmental organizations. The publication details the history and hydrology of the Yuba River, past and present environmental concerns, and conflicts over dam operations and protecting endangered fish is included. 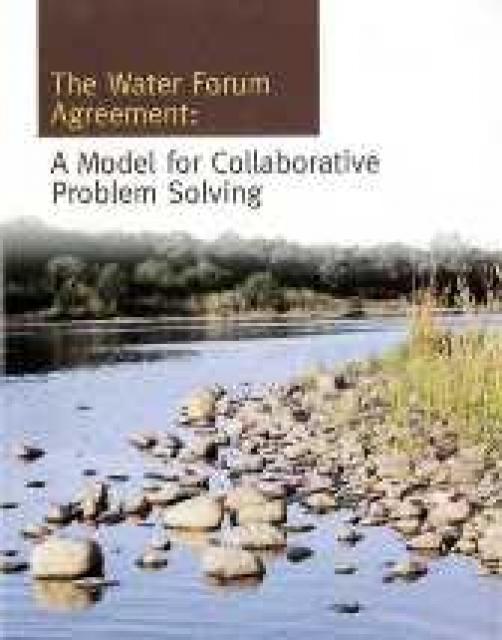 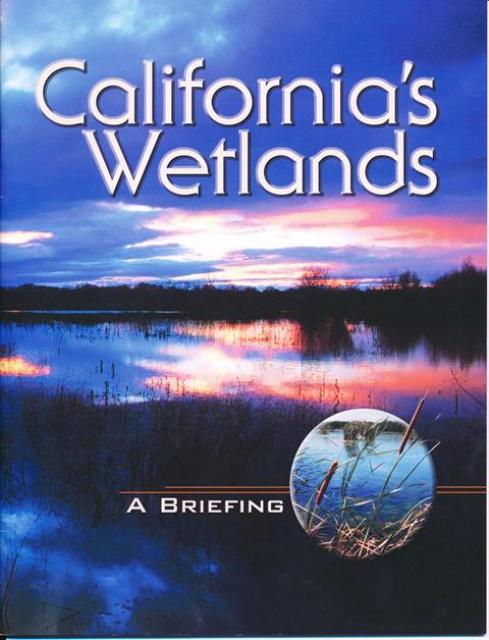 The key to the state’s water future and the key to wetlands health is balance. This 28-page briefing, illustrated with beautiful color photos, defines wetlands, offers an overview of how they have been transformed and provides information on today’s effort to preserve those that remain and even restore portions that have been changed.

Newly elected to your local water board? Or city council? Or state Legislature? This packet of materials provides you with the valuable background information you need – and at a special price! 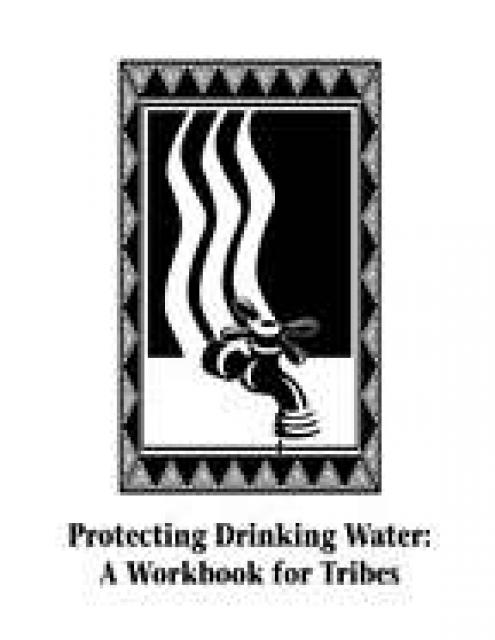 This 109-page publication details the importance of protecting source water – surface water and groundwater – on reservations from pollution and includes a step-by-step work plan for tribes interested in developing a protection plan for their drinking water. The workbook is designed to serve as a template for such programs, with forms and tables for photocopying. It also offers a simplified approach for assessment and protection that focuses on identifying and managing immediate contamination threats.

Memories of the Early Days of California Water Development

A written transcript of a 1992 interview with six major figures in the early development of California water whose work ranged from Shasta Dam to the Imperial Valley as they shaped the state’s water story beginning in the 1920s.