Where does my water come from? 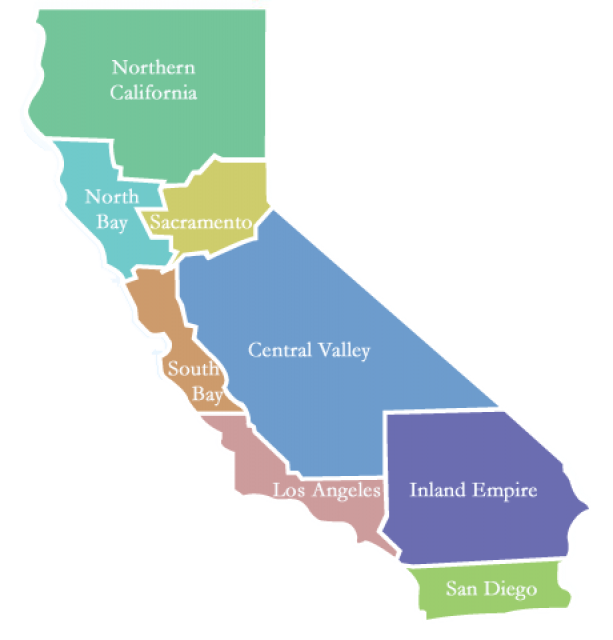 When a person opens a spigot to draw a glass of water, he or she may be tapping a source close to home or hundreds of miles away. This web page is intended to help Californians identify their source(s) of drinking water, learn more about how drinking water is treated, and learn how to help prevent pollution of our groundwater and surface water supplies.

Use the links at left to learn where water comes from to supply various parts of California.

Development of this webpage was funded by a Proposition 50 California Bay-Delta Authority Drinking Water Grant administered through the State Water Resources Control Board. Special thanks to EIP Associates for providing the GIS data for the cities.

Water is essential for life as we know it. Water grows our food, powers turbines for electricity and serves as the lifeblood of industry. Water nurtures our landscapes and provides habitat for wildlife. It is estimated between 70 and 75 percent of the Earth’s surface is covered with water, more than 96 percent of which is too salty for most human uses.

Water is continually moving around, through and above the Earth. It moves as water vapor, liquid water and ice. It is constantly changing its form. The movement of water is referred to as the hydrologic or water cycle. Precipitation, evaporation/transpiration and runoff (surface runoff and subsurface infiltration) are the primary phases in the cycle.

Surface water refers to water that remains on the earth’s surface, in rivers, streams, lakes, reservoirs or oceans.

How is Water Distributed?

Public agencies and private water developers have built nearly 1,400 reservoirs in California to capture seasonal runoff, protect against floods and allocate water supplies throughout the year. These reservoirs hold about 42 million acre-feet of water when full.

How is Drinking Water Treated? 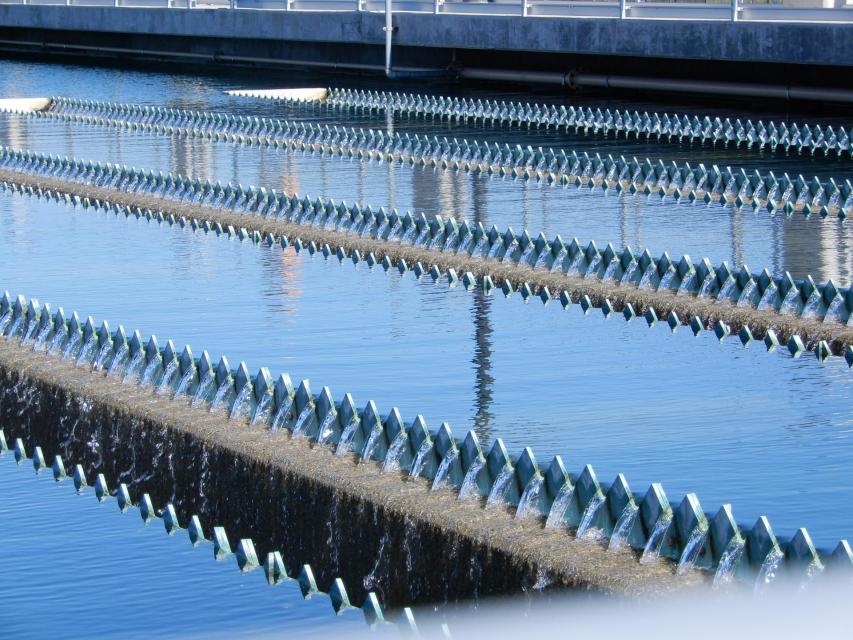 Nearly a century ago, controlling water-borne disease was the main treatment goal of water providers. Today, water agencies large and small provide their customers with the highest quality drinking water in the world. Before disinfection became a common practice, widespread outbreaks of cholera and typhoid were frequent throughout the United States. These diseases are still common in less developed countries, but largely disappeared in the United States when chlorine and filtration became widely used 80 years ago.

When water is provided by a private well, periodic testing of its water is recommended but not mandated. Owners of private wells should use only laboratories certified by the California Department of Heath Services to conduct an analysis. Private wells fall outside federal and state regulation because they are on private land and not covered by the SDWA. They also are not subject to the same periodic testing and monitoring requirements as public water systems. There are more than 600,000 private wells in California.

In California, the Department of Health Services (DHS) is responsible for regulating drinking water and for monitoring approximately 7,500 public water systems to assure the delivery of safe drinking water to all Californians. For small systems with 200 or fewer connections, the DHS’ Drinking Water Field Operations Branches (DWFOB) work with county health departments, planning departments, and boards of supervisors that have primary regulatory oversight.

Many small systems are located in low-income communities, making it more difficult to raise funds for improvement.

Pollution that impacts water quality is divided into point and nonpoint sources. Point source pollution is discharged from a known source, such as a wastewater treatment plant or a factory. Point sources are monitored and regulated to control discharges.

The leading cause of water quality problems is nonpoint source pollution, the accumulation of runoff from city streets, construction sites and agricultural fields, spills and abandoned mines.

Even as the available supply of water in California remains fixed, the state’s increasing demand means water suppliers and water users must do all they can to squeeze the most use from each precious drop of water. This necessity becomes even more evident in years when drought conditions exist and the water supply is precariously balanced between urban, agricultural and environmental demands.

Water conservation is an essential tool to stretch the water supply – or more accurately, to use the existing supply more efficiently.

Conjunctive use is the coordinated management of surface water and groundwater supplies to maximize the yield of the overall water resource. An active form of conjunctive use utilizes artificial recharge, where surface water is intentionally percolated or injected into aquifers for later use. A passive method is to simply rely on surface water in wet years and use groundwater in dry years. More than 65 water agencies in the state operate groundwater recharge programs. The success of many of these programs, however, depends on purchasing available surface water from other users.

The process of removing dissolved minerals, such as salt, from sea water and brackish groundwater is gaining favor as a method of augmenting urban water supplies. Estimates are that seawater and brackish water desalination will increase by 10 to 20 percent in the next decade, with existing and envisioned operations eventually generating an estimated 700 million gallons per day. About two dozen seawater desalination plants are proposed along the California coast.

Estimates are that seawater and brackish water desalination will increase by 10 to 20 percent in the next decade.

Water recycling (or water reclamation) involves treating municipal wastewater to remove sediments and impurities for reuse. As demand for water increases, techniques for recycling and reuse of water become more attractive. Using recycled water reduces reliance on increasingly scarce and expensive surface water and can minimize groundwater overdraft (extracting more water than is replenished.) Additionally, as a direct result of water recycling, discharges of treated wastewater into rivers and the ocean are reduced.

Although water seems limitless and is for the most part taken for granted, it is not an absolute certainty that where settlement occurs, water will follow. This fact has not escaped water experts and decision-makers, who realize the many competing needs for a precious resource that has no substitute.

As California heads toward a future of further population growth, a number of factors have to be considered as agencies look to accommodate the increasing demand.