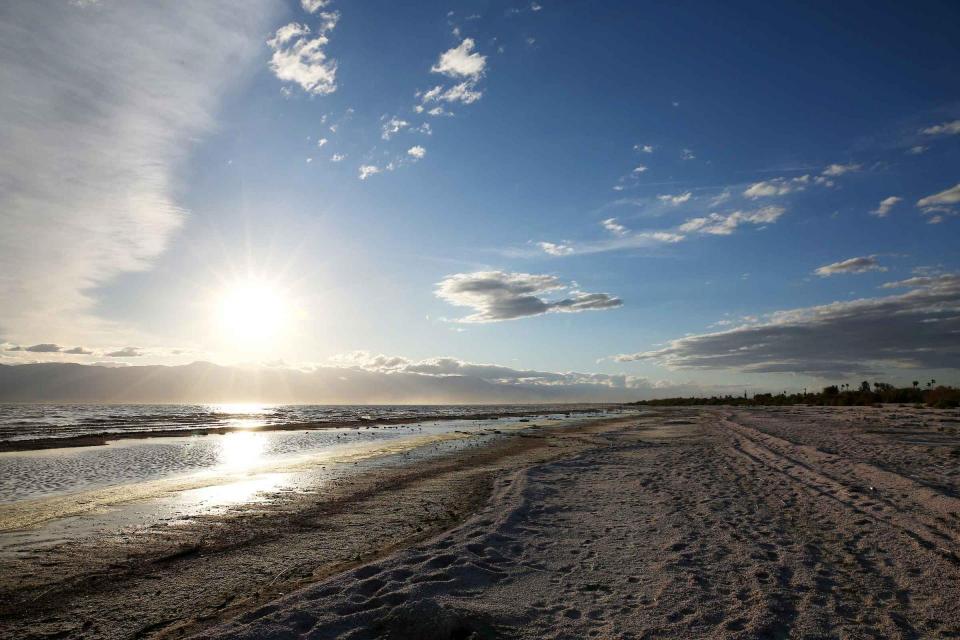 The Salton Sea is an important stopping point for migratory waterfowl, and serves as critical habitat for birds moving south to Mexico and Central America. The sea’s role in the Pacific Flyway – the 5,000-mile route for migratory birds from the Arctic to South America – has earned it the designation of a bird area of global significance by the National Audubon Society. More than 400 species of birds make regular use of the Salton Sea, including the Yuma Ridgway’s rail, California brown pelican, Western snowy plover, black-necked stilt, Western sandpiper and American avocet. 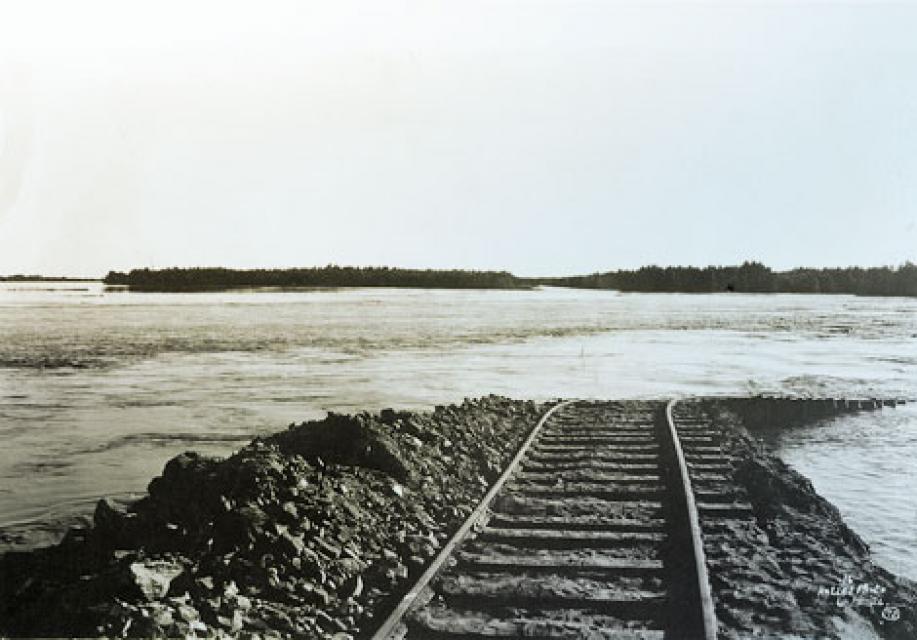 For more than a century, the Salton Sea has existed primarily by the agricultural runoff from the Imperial and Coachella valleys. Because of its ecological importance and due to concerns about dust-borne emissions, much attention has been paid to keeping the Salton Sea from completely drying up. Through the years, proposals ranged from building dikes to downsize the sea to constructing ocean-to-sea canals to maintain a steady source of water.

In 2007, the state released a $9 billion, 75-year restoration plan that featured a smaller sea and select habitat sites. The plan was never acted on by the California Legislature and the subsequent economic downturn shut the door on it completely. The need to take action at the sea has reached the highest levels, with a 2015 governor’s task force of the California Natural Resources Agency, Department of Water Resources, Department of Fish and Wildlife, the State Water Resources Control Board and the Air Resources Board assigned to come up with possible solutions.

Learn more about the Salton Sea in this video.

In 2017, the State Water Board approved a 10-year, $400 million plan that aims to restore a smaller but sustainable sea through a suite of actions, including: 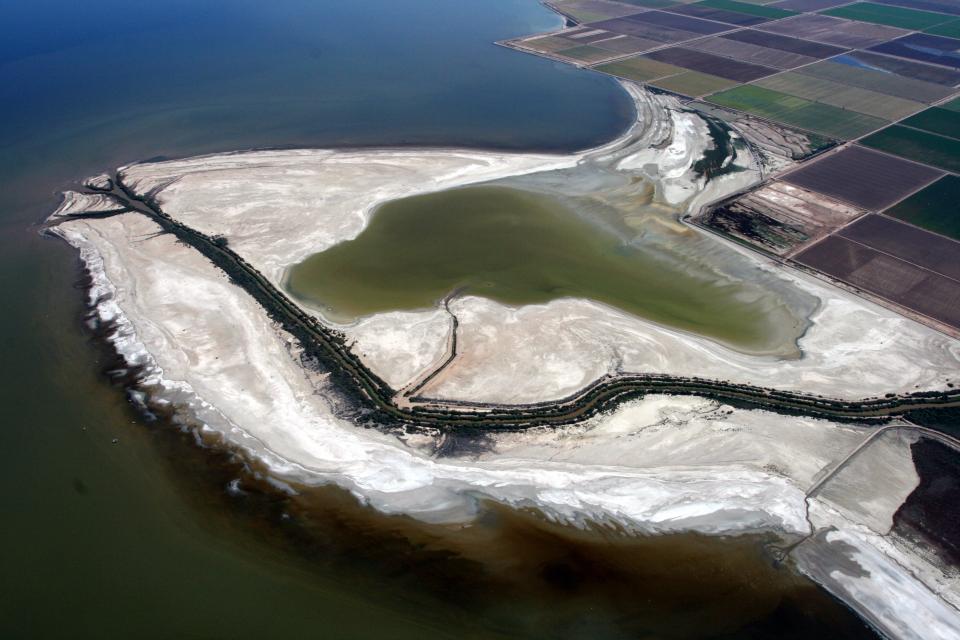 Although the Imperial Irrigation District (IID) believed royalties from geothermal energy production could be used for Salton Sea restoration projects, the district discovered that would price geothermal out of the market, especially with California utilities having access to low-cost solar and wind energy. The district has pledged royalties for any land it leases to renewable energy companies. There have yet to be any new ones developed.

Nonetheless, the district believes renewable energy projects around the sea are still a good idea because they cover exposed playa, are normally habitat- and bird-friendly and are required to do mitigation work as part of their environmental permitting process.

At one time, the Colorado River Delta’s wetlands and riparian habitat spanned nearly 2 million acres and stretched from the northern tip of the Gulf of California to Southern California’s Salton Sea, providing rich habitat for more than 200 plant species, countless fish, hundreds of species of migratory birds and waterfowl, and wildlife such as deer, quail, raccoon, bobcat and even jaguar.

But the course of the river varied and changed direction. At least three times it altered course, pouring northwest into the Salton Sink. The volume of water was enough to create ancient Lake Cahuilla, which filled portions of the Imperial and Coachella valleys and was six times the size of today’s Salton Sea.

Since its formation, the Salton Sea has acted as a collection basin for a significant portion of agricultural runoff in the Imperial, Coachella and Mexicali valleys. The nutrient-rich runoff includes a high volume of salt and helps support a vibrant aquatic community, home to fish and wildlife. In the recent past, the Salton Sea also was a popular spot for recreational boating and fishing.

Its formation as an endorheic (closed) lake with no natural outlet other than seepage or evaporation complicates the continued vitality of the Salton Sea. Located in a desert region, the Salton Sea also receives minimal runoff from rain. Its closed nature also generated concern with plans to lessen California’s use of Colorado River water, a drawdown that could impact the Salton Sea [see also Colorado River 4.4 Plan].

With the sea already saltier than the Pacific Ocean, salt continues to build up. Freshwater transfers between the Imperial Irrigation District and San Diego County Water Authority have further concentrated the salt. Reduced water supply, minimal rainfall and evaporation also could significantly lower the water levels in the already quite shallow Salton Sea, placing wildlife habitat at risk. Exposed lake bed also could lead to potentially harmful dust storms. (It also is directly on the earthquake-prone San Andreas Fault).