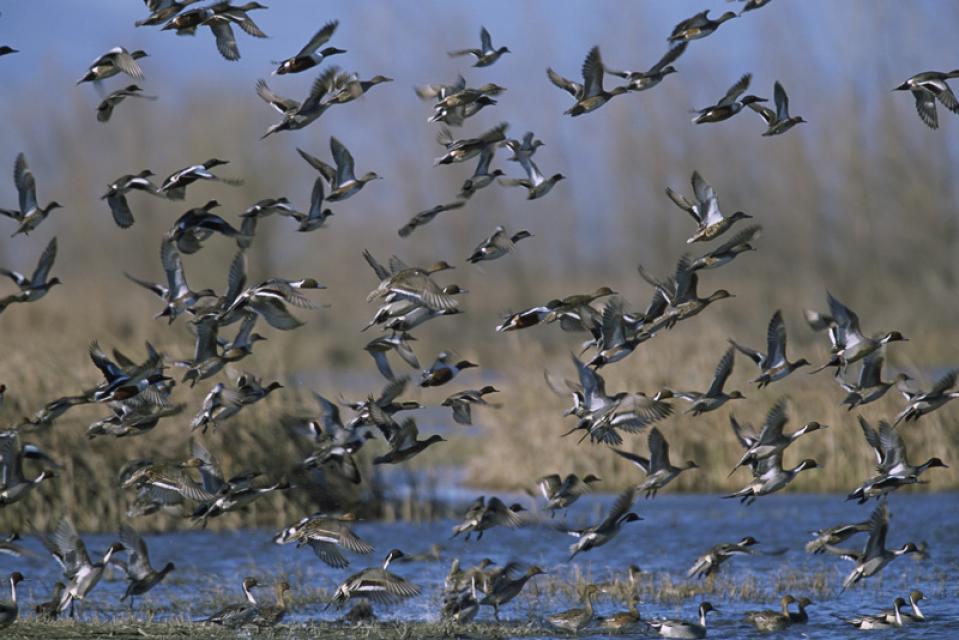 The Pacific Flyway is one of four major North American migration routes for birds, especially waterfowl, and extends from Alaska and Canada, through California, to Mexico and South America. Each year, birds follow ancestral patterns as they travel the flyway on their annual north-south migration. Along the way, they need stopover sites such as wetlands with suitable habitat and food supplies. In California, 90 percent of historic wetlands have been lost. Many of these sites are impacted by development and other factors that threaten to affect the viability of the entire flyway.

Wetlands provide critical wintering habitat for millions of migrating waterfowl, including geese and ducks. The open water and vegetation in wetlands provide food, rearing areas and cover for waterfowl and shorebirds. Major California wetlands along the flyway include the Klamath River Basin, San Francisco Bay, Mono Lake, Suisun Marsh, wildlife refuges in the Central Valley that are sustained by water project deliveries, and the Salton Sea.

The Central Valley is the most important waterfowl wintering area in the Pacific Flyway, supporting about 60 percent of the total population of migratory birds. In the Sacramento Valley, rice fields provide habitat and food for migrating waterfowl and the shorebirds that nest in the fields year-round.

The Sacramento-San Joaquin Delta, the largest estuary on the West Coast and the largest remaining wetland area in the state, plays an important role as well. It supports hundreds of species of migrating birds, including millions of traveling ducks and geese on the north-south migration route. Delta wetlands regularly harbor as much as 15 percent of the waterfowl on the Pacific Flyway.

In the Southern California desert, the Salton Sea also provides an important Pacific Flyway stopping point, serving as a jumping off point for millions of birds migrating south. 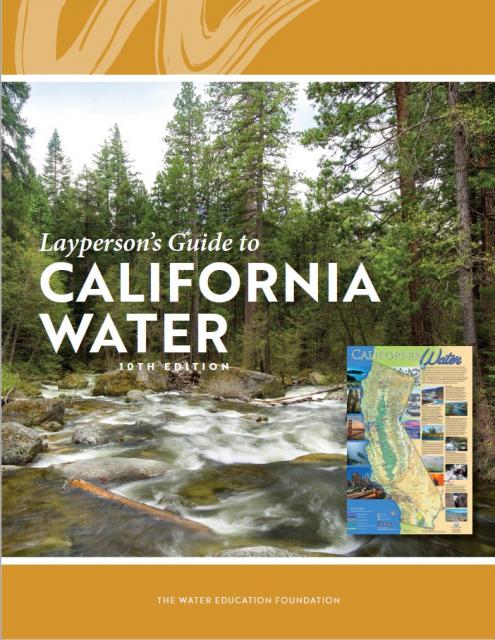