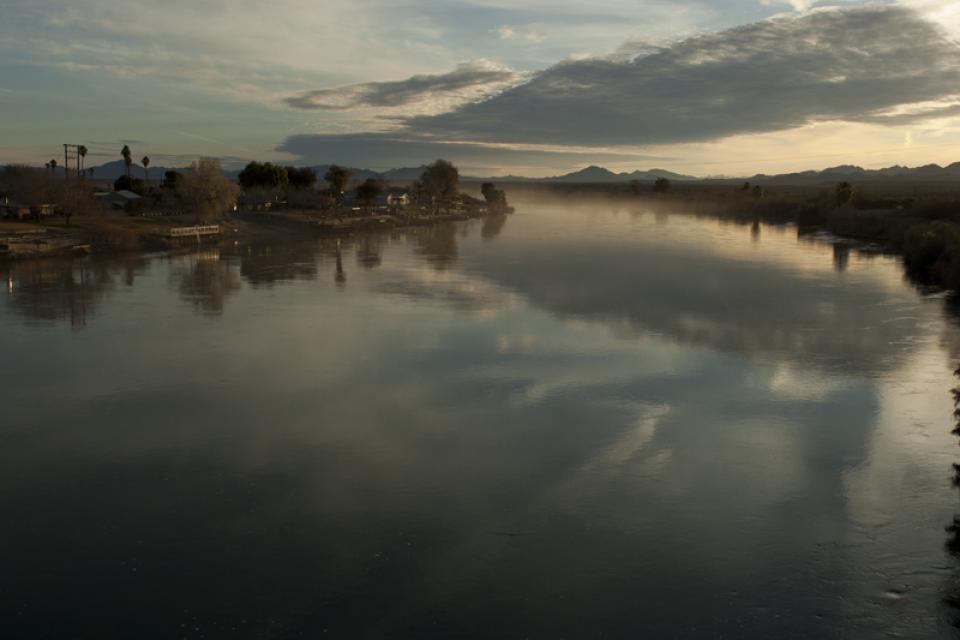 The QSA came in response to California consistently using more than its annual Colorado River entitlement of 4.4 million acre-feet. Additionally, the water needs of six other Colorado River Basin states had grown, making the river’s shared use increasingly crucial.

In order to reduce its reliance on the river, California agreed to a water transfer of as much as 200,000 acre-feet a year from the water-rich Imperial Valley to coastal San Diego for up to 75 years. It became the largest agricultural to urban water transfer in the United States.

This video explains the Colorado River 4.4 plan and the Quantification Settlement Agreement that was part of it.

The QSA created a Joint Powers Authority comprised of the Imperial Irrigation District, Coachella Valley Water District, San Diego County Water Authority and the state of California to pay for environmental mitigation of the Salton Sea.

The Salton Sea has played a key role in the Quantification Settlement Agreement.

The sea, which straddles Imperial and Riverside counties, provides important habitat for fish and migratory birds, attracting some 400 different bird species. But it has been in a long decline due to salt build up and diminished water supply. The receding shoreline and exposed lake bed have also created air quality problems from toxic dust.

The transfer of water from farming in the Imperial Valley reduced the amount of fresh water that runs off fields into the sea. This has hastened the sea’s shrinkage and increased its salinity.

In response, the Imperial Irrigation District and the San Diego County Water Authority agreed to send fresh water to the Salton Sea to replace Colorado River water diverted under the QSA. The deal expired in 2018.

In 2015, Gov. Jerry Brown created the Salton Sea Task Force, directing agencies to develop a comprehensive management plan for the sea to meet a short-term goal of building 9,000 to 12,000 acres of habitat and dust suppression projects, and a longer-term goal of up to 25,000 acres.

In 2017, the State Water Resources Control Board adopted a 10-year plan calling for 29,800 acres of ponds, wetlands and dust-suppression projects on portions of exposed lake bed. The plan includes annual targets for completion, ramping up to 4,200 acres in 2028. The agreement further commits the state to creating a long-term plan beyond the initial 10 years.