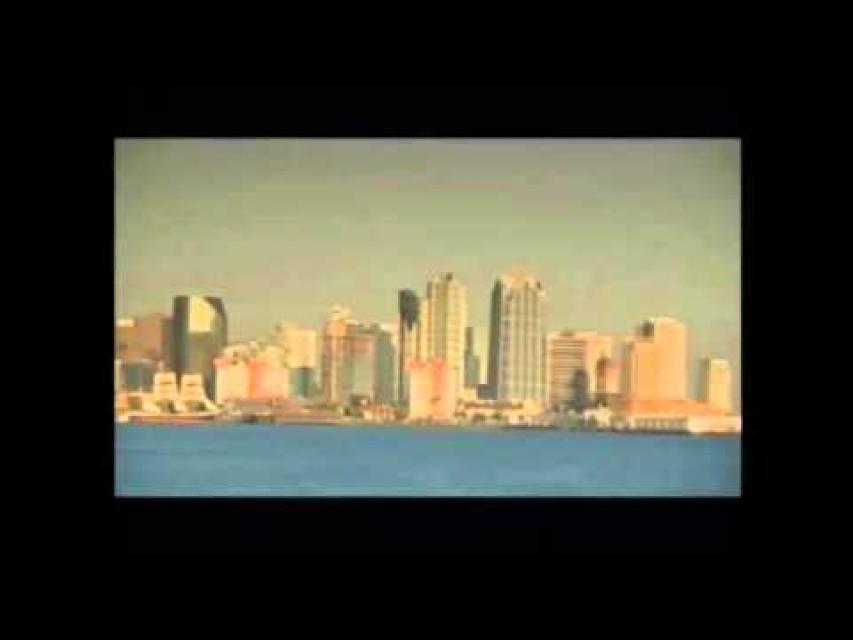 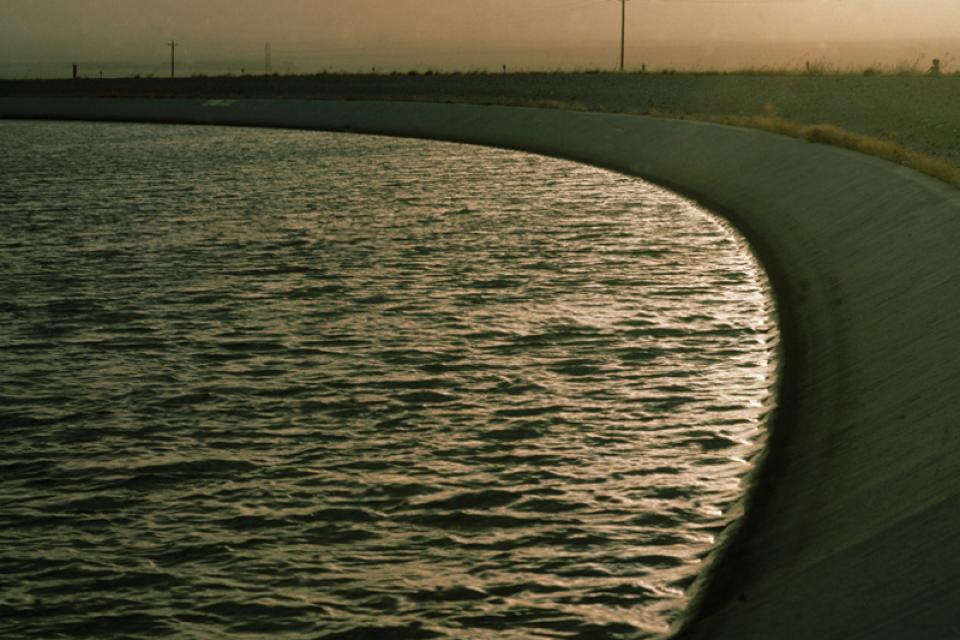 Reallocating the available water on a supply-and-demand basis is viewed by proponents as the best financial, political and environmental means of accommodating an increase in population.

Water marketing is the temporary or long-term transfer of water or the right to use it from one user to another by purchase, lease or other form of exchange.

Transferring water from one place to another in California is common.

About 75 percent of California’s surface water supply originates in the northern third of the state, but around 80 percent of water demand occurs in the southern two-thirds of the state.

To balance this geographic disparity between supply and demand, the federal and state governments built complex storage and distribution systems to collect surface water in northern California and move it through the Delta formed by the Sacramento and San Joaquin rivers and man-made canals to farms and cities sometimes hundreds of miles away.

The first is the federal Central Valley Project, which delivers about 7 million acre-feet of water in a normal year – about 20 percent of the state’s developed water. Approximately 95 percent of CVP water historically has been used to irrigate crops in the Central Valley, with about 5 percent going to urban use.

The second is the State Water Project, which delivers about 3 million acre-feet of water in an average year, with about 70 percent going to municipal and industrial use and 30 percent to agricultural uses

In addition, the southern part of the state receives a significant portion of its surface water from the Colorado River, and coastal cities such as Los Angeles, San Francisco and Oakland have built aqueducts to tap Sierra Nevada rivers for water supplies.

Most water transfers are short-term (less than one year), with farmers in the Sacramento and San Joaquin valleys being the main players. Farmers in the San Joaquin Valley often turn to water transfers to replace water diverted by the CVP or SWP for environmental mitigation programs. The state itself also is a major player, running drought water banks during water-short years and buying water for environmental programs.

Although water transfers have the potential to allocate water more efficiently, there are potential adverse impacts.

Some fear that long-term water transfers – more than one year – from farms to cities will hasten conversion of farmland for suburbs. Another problem can arise when farmers sell their surface water and continue to grow crops by substituting groundwater, which could lead to groundwater overdraft.

Additional sticking points are the allocation of water for environmental needs and the environmental effects of actual water transfers. 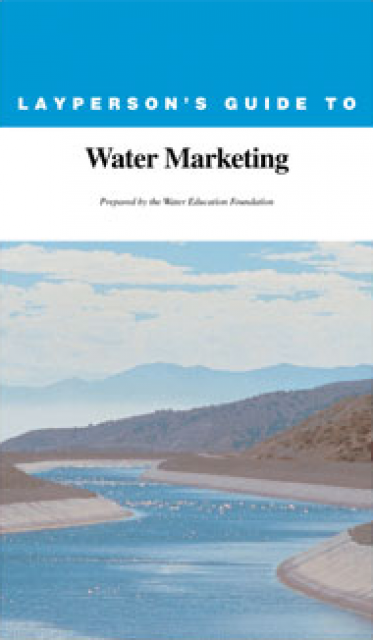