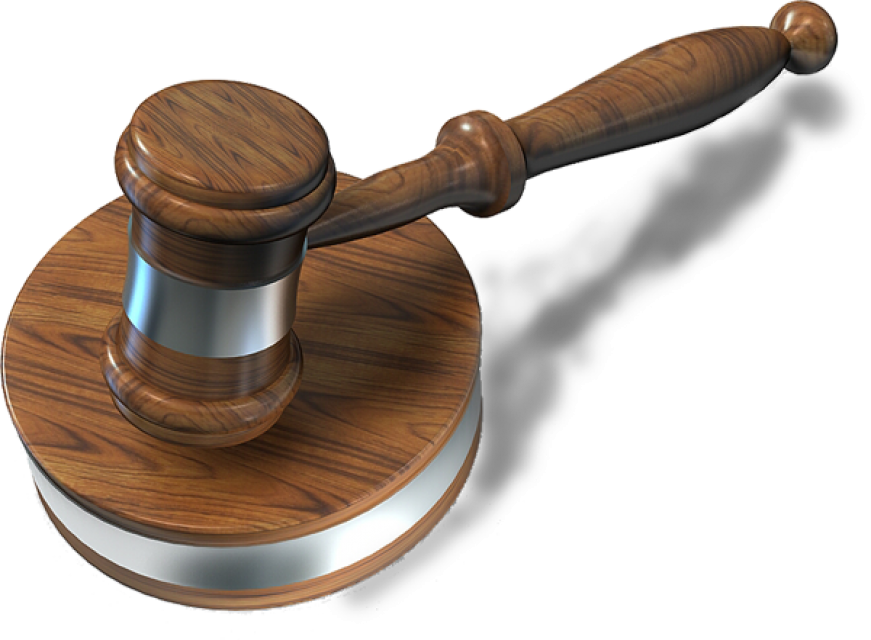 California, like most arid Western states, has a complex system of surface water rights that accounts for nearly all of the water in rivers and streams.

Riparian rights are held by those with property bordering streams, while those who have a claim to divert and use water away from the source hold appropriative rights. The State Water Resources Control Board (State Water Board) administers the permit system governing appropriative water right holders, though it does not regulate the amount of groundwater used.

Primarily, landowners in California are entitled to pump and use a reasonable amount of groundwater from a basin underlying their land to put it to a beneficial, nonwasteful use. When there is insufficient water to meet the demands of landowners, they are expected to reduce their use to bring extractions into the “safe yield” of the basin to prevent overdraft. The concepts of “safe yield,” “surplus” and “overdraft” have been deliberated in courts and remain as keys to management policies and strategies for the future.

Groundwater and the Courts

One of the first groundwater controversies that had to be resolved was how far water had to seep under a streambed before it stopped being surface water and started being groundwater. Early in the 20th century, the courts divided groundwater into two broad categories—sub-surface streams flowing in known and definite channels and percolating groundwater.

Underflow, an outdated term that is still in the California code, is water moving through the sands and gravel under or next to a stream channel and is a sub-category of subterranean streams. Underflow is considered to be part of the stream and subject to the same riparian and appropriative rights that guide the use of the stream itself.

Percolating groundwater is often defined as water moving through the soil by gravity along the path of least resistance. In California, the term covers all groundwater that is not flowing in a known and defined channel.

With few exceptions, the rules applicable to overlying rights are similar to those applied to riparian rights. Correlative rights, while acknowledging that shortages may occur, only require that all property owners share equally in the resource until it is exhausted. Overuse of any water resource that would destroy its future utility is generally deemed to be an “unreasonable” use and therefore is forbidden by state law.

The court can also limit pumping to the “safe yield” of the basin through a process known as adjudication, which is the rate at which groundwater can be withdrawn without causing long-term decline of water levels or other undesirable effects such as subsidence.

Early court decisions also affirmed the concept of correlative rights and established two other kinds of groundwater entitlements. If water is available after the needs of property owners have been satisfied, the courts have allowed for water to be pumped and exported from those lands by an appropriative user. The courts ruled that among appropriators, the first to pump has the first entitlement to export water.

Multiple legal doctrines have been used to adjudicate groundwater rights. One commonly used doctrine is prescription, unique to California. After five years of continuous overdraft (i.e. extractions in excess of “safe yield”), pumpers can “prescribe” or seize the rights of another water user by showing that they have been adversely using the other’s water “notoriously and openly.”

Subsequently, the courts have further limited the use of mutual prescription by prohibiting groundwater  users from prescribing the rights of municipal water suppliers. The courts further recognized that landowners can defend their overlying rights from prescription through “self help,” which is achieved by continuing to produce groundwater   for their own benefit. Landowners can also file for relief with the courts.

Groundwater was plentiful at the beginning of the 20th century and its availability led to agricultural and urban growth. As demand for groundwater continued to increase, effective management quickly became critical to protecting the future availability and quality of the supply.

This was done primarily on the local level, because groundwater is a local resource used on a local basis, and California does not have a centralized, statewide system to regulate groundwater use.

Significantly, when the Water Commission Act went into effect in 1914, groundwater rights were not included.

In more recent years, most Western states have established surface-like rights for groundwater–defining and dividing a given supply for use by the water right holder. But in California, which does not have a statewide groundwater management program, the only truly universal law governing pumping is the state constitutional mandate that water not be wasted or put to a non-beneficial use .

Defining groundwater rights in the West has never been easy.

In the past, the guiding principle, in contrast with the centralized state-controlled surface water rights, is that with groundwater, geology is varied and can be complex and location-specific, so decision-making is best left to local officials.

Today, against the backdrop of California’s overall water supply challenges, debate has begun to focus on groundwater. How it should be managed and whether it becomes part of overarching state regulation is a topic of contention.

From a physical standpoint, groundwater is more difficult to observe and quantify than surface water, which discourages government regulations where it is not essential to solving immediate and serious problems.

From a political standpoint, the freedom to pump without restriction – rooted in tradition – has been difficult to alter because of people’s belief that groundwater and surface water are two separate resources.

Currently, there is more focus on the connection between groundwater and surface water as it factors into the state’s complex water delivery system, effects sensitive aquatic ecosystems, overall water quality and growing demand for water.

In 2009 the California Legislature took steps to address this challenge with passage of comprehensive water legislation. Part of the package included new requirements for statewide, comprehensive groundwater elevation monitoring to help track seasonal and long-term trends in groundwater basins.

Building on that, dialog began on sustainable groundwater management and what would be the best way to protect the resource and ensure quality and supply is available in the future.

In his signing message for the Sustainable Groundwater Management Act, Brown stressed that the law recognizes that “groundwater management in California is best accomplished locally” and that the state’s primary role is to “provide guidance and technical support on how to plan for a more sustainable future and to step in on an interim basis when, but only when, local agencies fail to exercise their responsibilities as set forth in this legislation.”

The law sets a timeline to identify responsible agencies, the means to reverse overdrafted conditions in certain areas and to ensure the 127 “high and medium priority” groundwater basins or sub-basins not in overdraft reach sustainability by 2040.

The Sustainable Groundwater Management Act (SGMA) was carried by Sen. Fran Pavley, D-Agoura Hills and Assemblyman Roger Dickinson, D-Sacramento. It requires land use plans to consider groundwater sustainability plans and to assess the impact of land use on groundwater. The State Water Resources Control Board is authorized to intervene and manage groundwater “only when local communities have not met the requirements” of the law.

Under SGMA, almost 300 Groundwater Sustainability Agencies (GSAs) have formed around the state to begin the process of bringing overdrafted basins into balance. The deadline for the formation of GSAs in basins designated by DWR as “high” or “medium” priority was June 30, 2017.