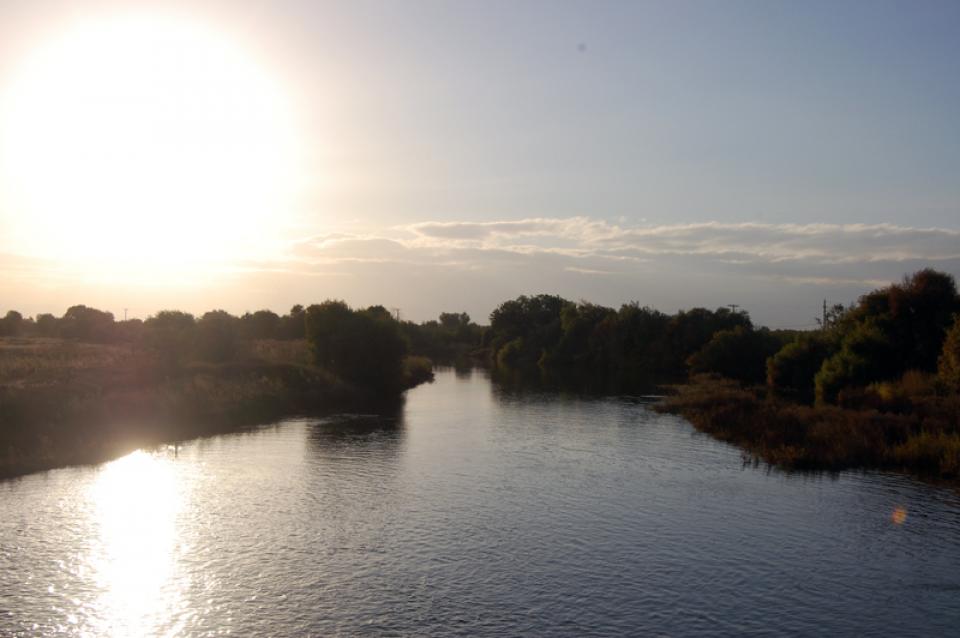 Surface water is water found in rivers, lakes, streams, and ponds. There are a limited number of instances in which water in a defined underground channel is classified as surface water. There are several types of water rights that apply to surface water.

A landowner whose property borders a river has a right to use water from that river on his land. This is called riparian rights.

Riparian rights gained legal recognition after California was granted statehood. Under the law, owners of land that physically touches a water source have a right to use water from that source that has not been deemed appropriated by another party.

Recognition of riparian rights encouraged agricultural development in California’s fertile river valleys, especially after enactment of the 1862 Homestead Act, which transferred large amounts of land from public to private ownership.

Riparian rights normally are not lost if unused. These rights generally are recognized as superior but control far less water in the state than do appropriative rights (which allows water use away from the point of diversion).

In contrast, the use of riparian water is limited to the watershed of the source from which the water is taken.

Riparian rights are considered “part and parcel” of the land and are passed with title to the property. This can limit the water from being applied to the most economical use. For example, riparian rights could be attached to moderately productive agricultural land, but would not be transferable to neighboring non-riparian farmland where water could produce more and higher valued crops.

However, courts have permitted riparian rights owners to agree not to use water to which they are entitled so others may claim the water under another right. When such an arrangement is made, the riparian right holder usually is compensated in a manner very similar to a sale of the water right.

This water rights system was established in 1914. At that time, the Water Commission Act formalized the appropriation system and centralized appropriative water right records at the state level (now the State Water Resources Control Board). Under the act, the state required new appropriators to obtain a permit from the state prior to diverting water.