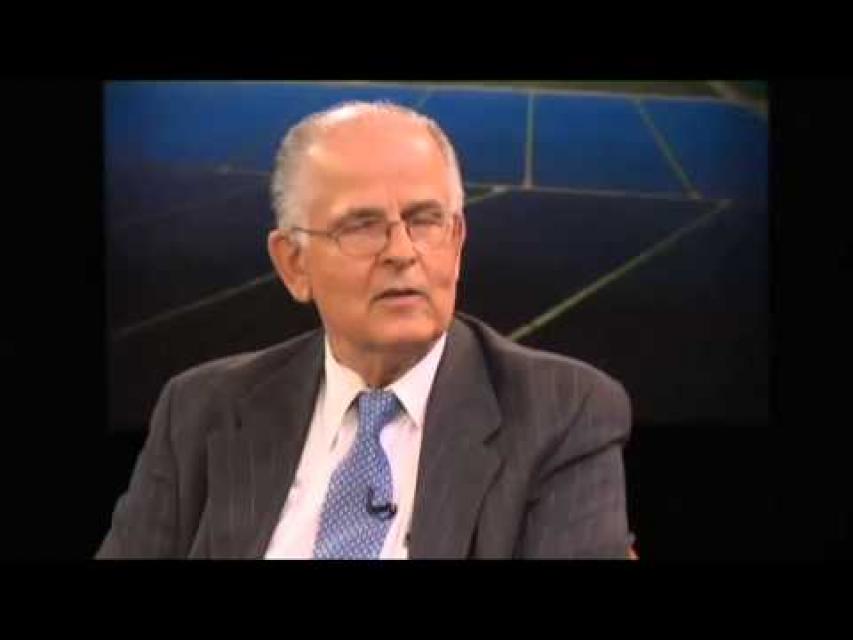 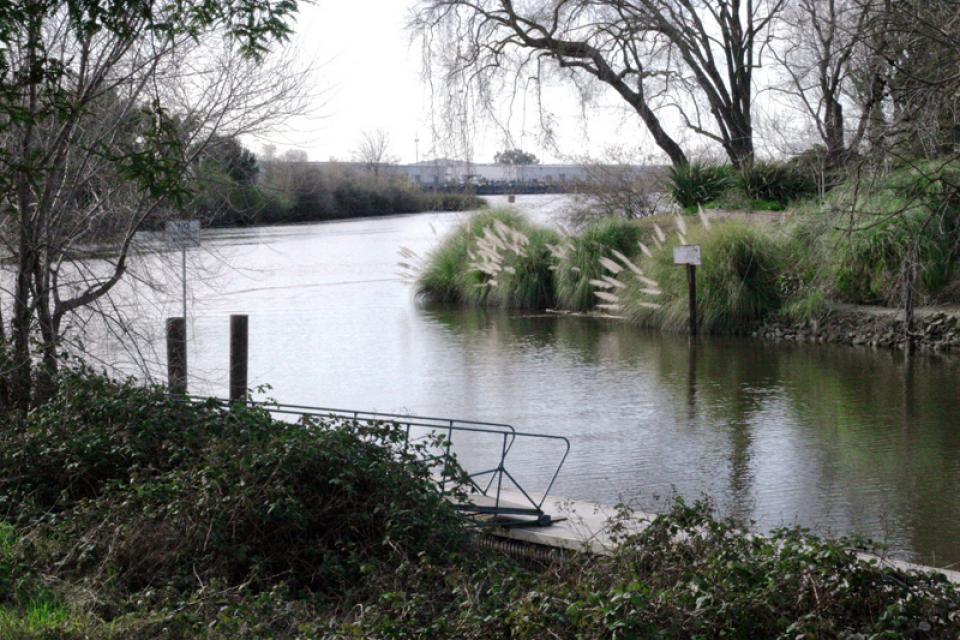 California law allows surface water to be diverted at one point and used (appropriated) beneficially at a separate point.

This is in contrast to a riparian right, which is based on ownership of the property adjacent to the water.

This system of appropriative rights dates back to the Gold Rush, when miners diverted water from its source, often for hydraulic or placer mining. To stake their water claims, miners followed a practice similar to the one they used for staking their land claims for gold—they posted a notice of their claim to the water at the point of diversion.

Mining communities recognized and protected the rights of “posted” appropriators, and the practice of appropriating rights to water on public lands as did the state Supreme Court in the 1855 landmark case of Irwin v. Phillips.

In 1914, the Water Commission Act formalized the appropriation system and centralized appropriative water right records at the state level (now the State Water Resources Control Board). Under the act, the state required new appropriators to obtain a permit from the state prior to diverting water.

In times of drought when there is not enough water in the stream to satisfy all claims, the most recent claim is the first to curtail its diversion. Appropriators with superior (generally older) claims are denied water in inverse order of priority. If the water shortage is extreme, even the most senior appropriators will be required to give way to all  riparian rights on the water  source. [See also Groundwater Law.]