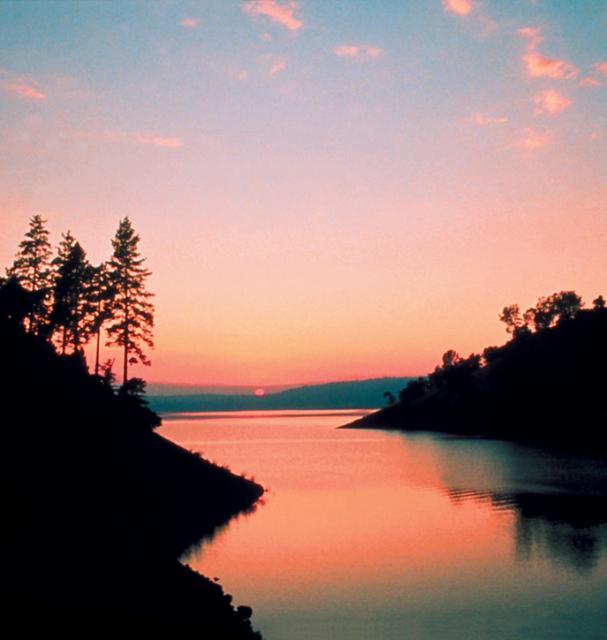 California’s growth has closely paralleled an evolving and complex system of water rights.

After California became a state in 1850, it followed the practice of Eastern states and adopted riparian rights – water rights laws based on ownership of land bordering a waterway.  The riparian property owner—one who lives next to the river— possesses the right to use that water, a right that cannot be transferred apart from the land.

However, during the Gold Rush in the 19th century, miners also developed a system of claiming rights to take and transport water. Early settlers could appropriate water through “first in time, first in right,” which essentially granted rights to the first person to claim a source of water.

More formally known as appropriative rights, this practice allows for water use based on physical control and beneficial use of the water without regard to the relationship of land to water. These rights are entitlements to a specific amount of water with a definite date of priority and may also be sold or transferred.

Today, California operates under a dual system that recognizes both riparian and appropriative rights. In addition, in the last 10 years the state courts increasingly have recognized instream uses and expanded public trust values in determining how the state’s water resources should be best used.

Additionally, the California Constitution requires that all water use be both “reasonable and beneficial” under the Constitution’s Article X, Section 2.

Beneficial uses include irrigation, domestic, municipal and industrial, hydroelectric power, recreational use and protection and enhancement of fish and wildlife. Reasonable use, however, is more difficult to categorize. It is defined in part by what it is not; that is, waste or unreasonable use. According to the State Supreme Court, reasonableness is determined by the circumstances, “but varies as the current situation changes.”

Court can determine this qualification, as society and circumstances evolve.

Water rights, or allocation of water supply, are governed mostly by state law. Water quality issues, which may affect allocation, are regulated separately by both federal and state law.

The United States government may affect water rights issues through laws such as the Endangered Species Act —protecting endangered or threatened species— and the Federal Power Act—the licensing and operation of hydropower dams and reservoirs used to generate electricity. The Bureau of Reclamation, which constructs and operates water projects, also can affect state allocation of water.

Additionally, water rights are an important part of California’s water issues and projects. For instance, the state and federal governments had to negotiate agreements with water right holders to build and operate their surface water storage and distribution systems – the federal Central Valley Project and the State Water Project. Water rights issues are a recurrent theme in any discussions involving the Sacramento-San Joaquin Delta, the heart of California’s water supply system. And water rights can figure in deals to transfer water from one user to another.

Overall, as California continues to grow, water rights continue to play an important, though often controversial, role in shaping the state’s future. 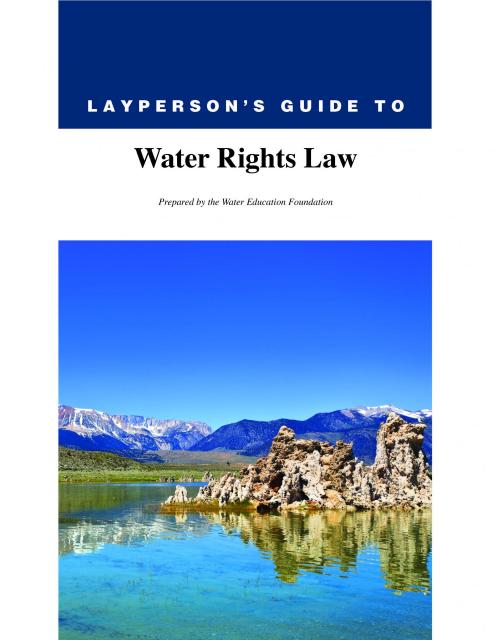