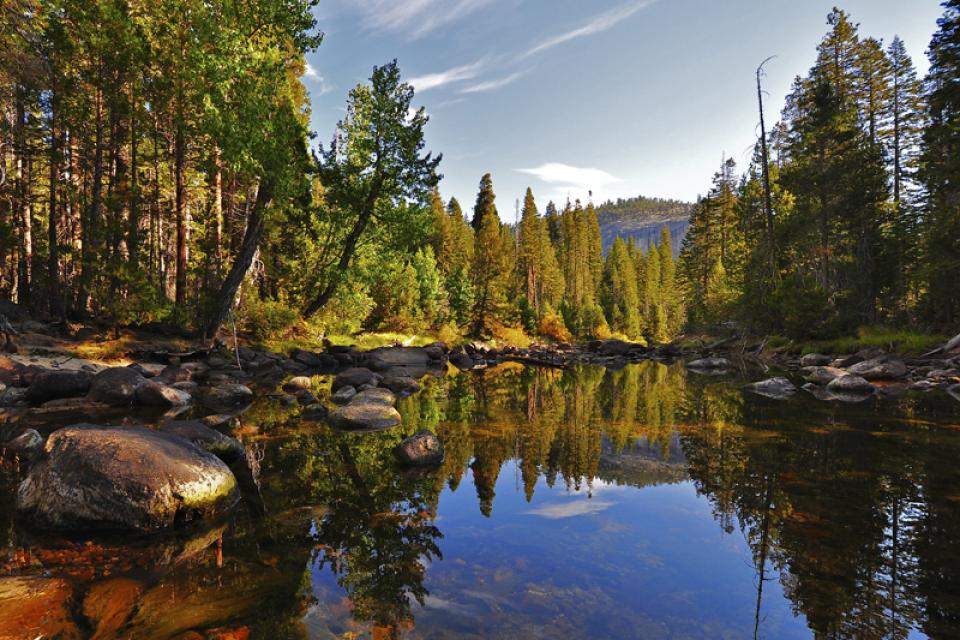 The Merced River is one of three major rivers that empty in the San Joaquin Valley from the east, along with the Tuolumne and the Stanislaus rivers.

The Merced River, which also provides water to the Merced Irrigation District, is home to native fish including salmon and steelhead, though their numbers dwindled by the 1950s and 1960s due to water diversions by dams and irrigation.

Sections of the Merced River were also granted federal protection under the Wild and Scenic Rivers Act in 1987. The California Department of Fish and Wildlife also operates salmon and steelhead hatchery facilities on the Merced to boost populations.

And in 2006, an agreement was reached to restore water flows for salmon in the San Joaquin River below Friant Dam near Fresno. The pact provided substantial river channel improvements and water to sustain a salmon fishery upstream from the confluence of the Merced River while providing water supply certainty to water contractors. Once flows resumed in 2009, the Merced River was reconnected to the San Joaquin River, and subsequently to the Sacramento-San Joaquin Delta, for the first time in 60 years.