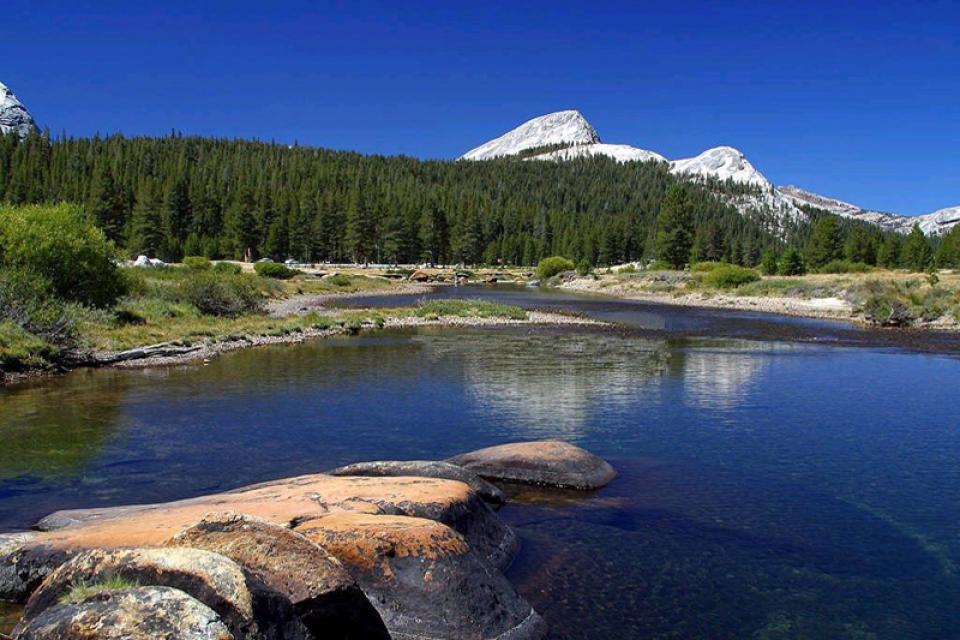 The Tuolumne River is one of the major tributaries draining the western Sierra Nevada.

The Tuolumne provides habit for a variety of fish and wildife including bald eagles, spotted eagles and wild trout.

Native fish such as salmon are found in the Tuolumne, but these populations have dropped due to several factors including the construction of upstream dams, streamflows, poor water quality and ocean conditions. State water officials are now considering improvements to Tuolumne (and Stanislaus and Merced) streambeds such as reshaping gravel to help boost the salmon population.

More than 80 miles of the Tuolumne were  designated for protection under the state and federal Wild and Scenic Rivers Act in the 1980s.