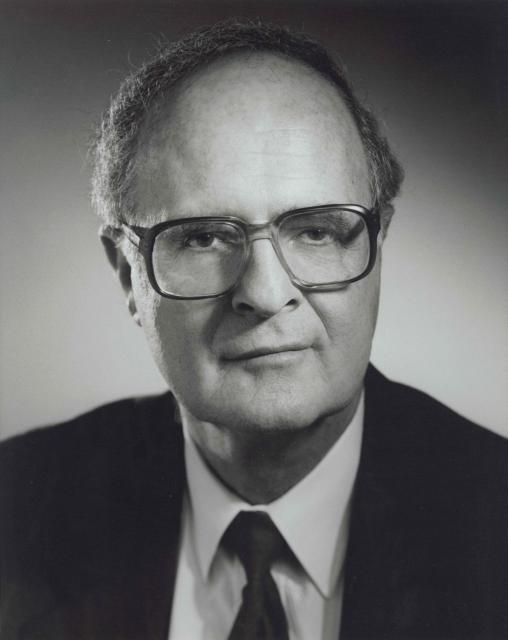 Carl Boronkay (1929-2017) was general manager of the Metropolitan Water District of Southern California (MWD) between 1984 and 1993. Boronkay is credited with developing a long-term vision for the district’s sustainable water supplies as well as large projects such as Diamond Valley Lake, the large reservoir near the Riverside County town of Hemet, and the Inland Feeder that connects the State Water Project to the Colorado River Aqueduct and Diamond Valley Lake.

Boronkay, who joined MWD in 1976 as assistant general counsel, took over his leadership post in the wake of the 1982 defeat at the polls of the Peripheral Canal, which would have built a water transport canal around the Sacramento-San Joaquin Delta. He recognized that relying solely on imported water would not meet the region’s future needs and embarked on a path that advocated approaches such as water transfers from agricultural partners, groundwater banking, aggressive water conservation and water recycling.

He was an advocate of water marketing at a time when it was far less popular with other water managers. And under his leadership, MWD supported the Central Valley Project Improvement Act, which increased water dedicated for environmental purposes and opened the door to market incentives for Central Valley Project water.

MWD’s board honored Boronkay in 2019 through the dedication of the Carl Boronkay East Dam at Diamond Valley Lake. Boronkay’s legacy also includes the many water professionals whose career successes are due in part to his tutelage and mentorship.