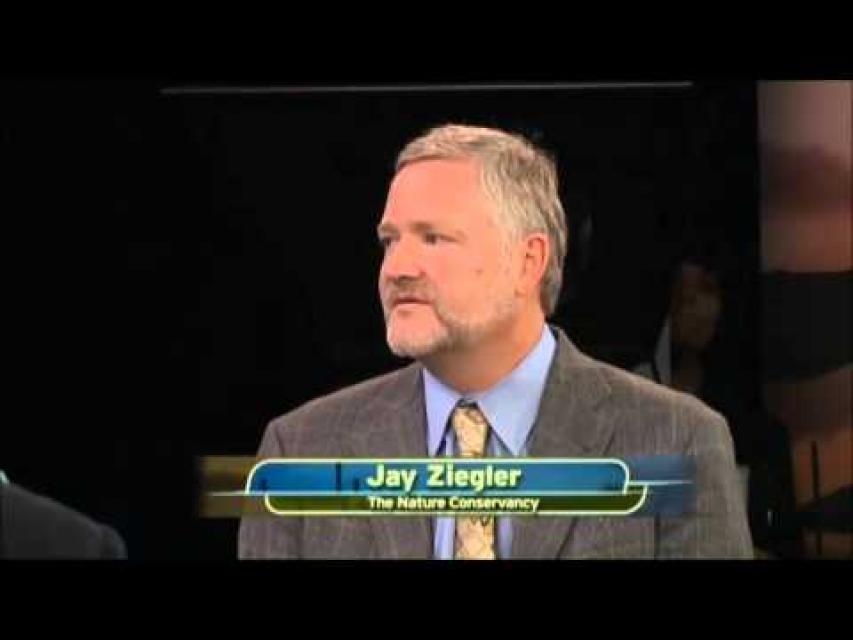 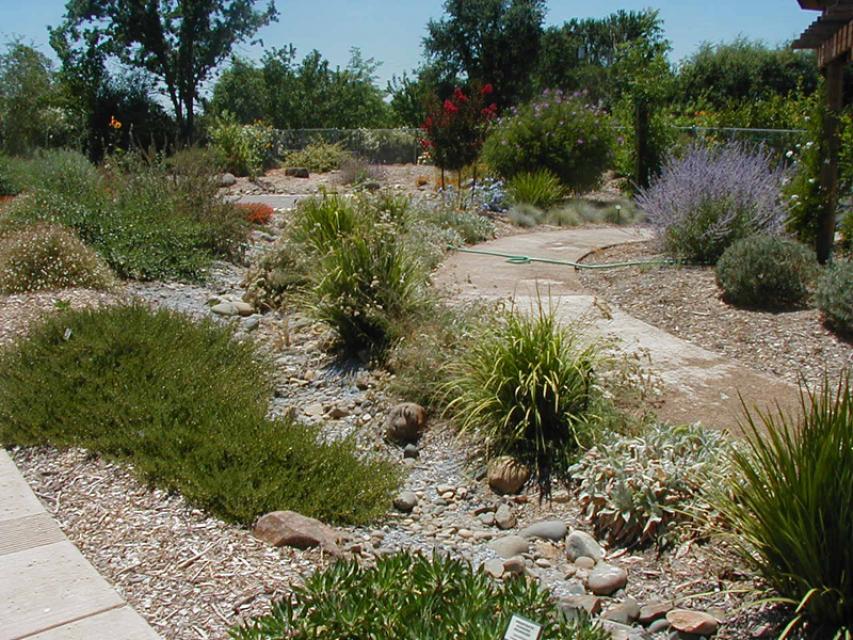 Water conservation has become a way of life throughout the West, with water demand commonly outpacing supply.

The primary reason for conservation has been drought, but now there is increasing awareness of the limited availability of freshwater for drinking, irrigation, industry and other uses.

As the demand for water increases, officials recognize that greater progress in water conservation is a critical part of the overall strategy for managing water resources efficiently. Conservation measures once thought unnecessary now are considered critical to meeting future water demand. Cities, for instance, use about the same amount of applied water today as they did in the mid-1990s, but accommodate millions more people.

A variety of forces have shaped this conservation ethic.

Higher water rates brought on by past droughts have encouraged more efficient water use practices by urban and industrial users. Wide fluctuations in water deliveries and water availability to agricultural customers have forced farmers to find new ways to manage their supplies. Projected population increases for urban areas means stretching every drop of water. Environmental concerns have encouraged conservation as a means of making more water available to support fish and wildlife and their habitats. New laws and regulations have been enacted at both the federal and state levels mandating conservation plumbing and appliance standards.

Urban water agencies are also realizing the economic benefits of water conservation. Water can be procured through conservation at a much lower cost per acre-foot than purchasing that same water in the market place. And conserving now can mean delaying into the future costly new expansion facilities for both drinking water supply and wastewater treatment—and that delay means millions of dollars in savings.

Improving conservation and water use efficiency, along with shifts in agriculture to permanent crops will also make it more difficult to reduce water use during droughts and periods of low supply, also known as “demand hardening,” according to the Water Plan Update.

For homeowners, water conservation means understanding landscape and household water needs and making sure those systems operate as efficiently as possible. For businesses, it means assessing the water needs of industrial processes and looking for ways to reduce water use. For farmers, it means understanding the water needs of the crops they’ve chosen to cultivate and using irrigation practices that meet those needs effectively.

Although no one is sure how big a role water conservation will play in the future, water-saving practices will be important parts of the picture, in both drought and non-drought years.

Water Conservation and the Future

There are ongoing discussions regarding whether new storage capacity is needed to boost the state’s water system. And water districts have undertaken alternative ways to meet growing water demands, such as water marketing and water transfers, urban water conservation programs and increased reliance on groundwater banking, conjunctive use and supplies.

Technology such as variable-speed pumps and smart meters are also helping, researchers say. Farmers counter that there is still a need for more water storage and infrastructure.

Meanwhile, several state bills were passed in 2007 to promote water use efficiency. Among them was AB 715, the first state law to require the installation of high efficiency toilets and high efficiency urinals to be phased in over seven years. AB 1420 provides financial incentives to utilities that implement best management practices. And AB 1560 required the California Energy Commission to develop regulations for water efficiency and conservation standards for new residential and non-residential buildings.

Legislation passed in 2009 also requires a 20 percent reduction in per capita water use by 2020.

Two laws enacted in 2018 set permanent overall targets for indoor and outdoor water consumption. The laws give water districts more flexibility than the strict cuts mandated under a 2015 emergency drought order and allow state regulators to assess thousands of dollars in fines against jurisdictions that do not meet the goals.

The laws set an initial limit for indoor water use of 55 gallons per-person per-day in 2022, which gradually drops to 50 gallons per person by 2030.