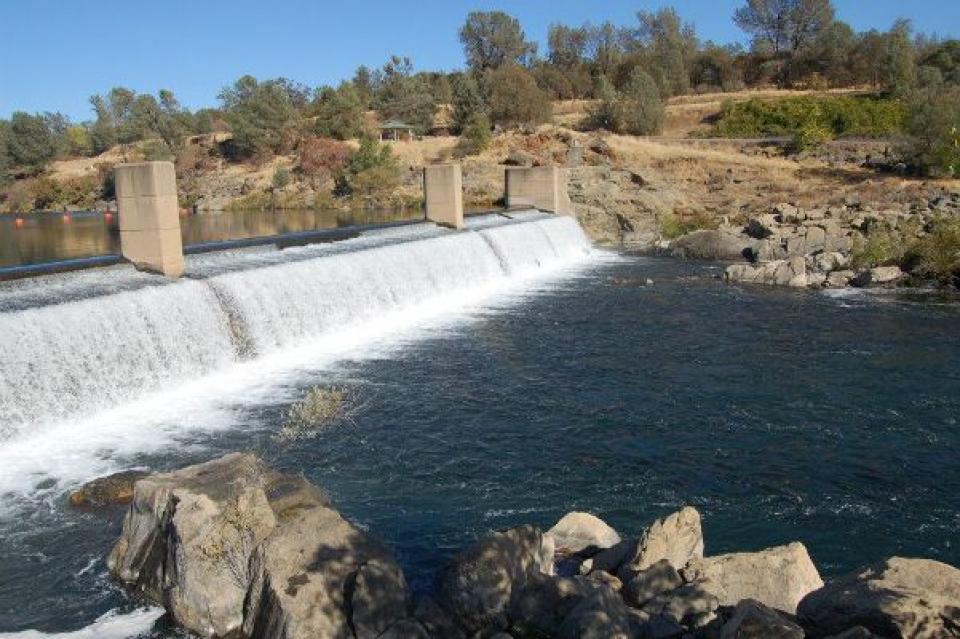 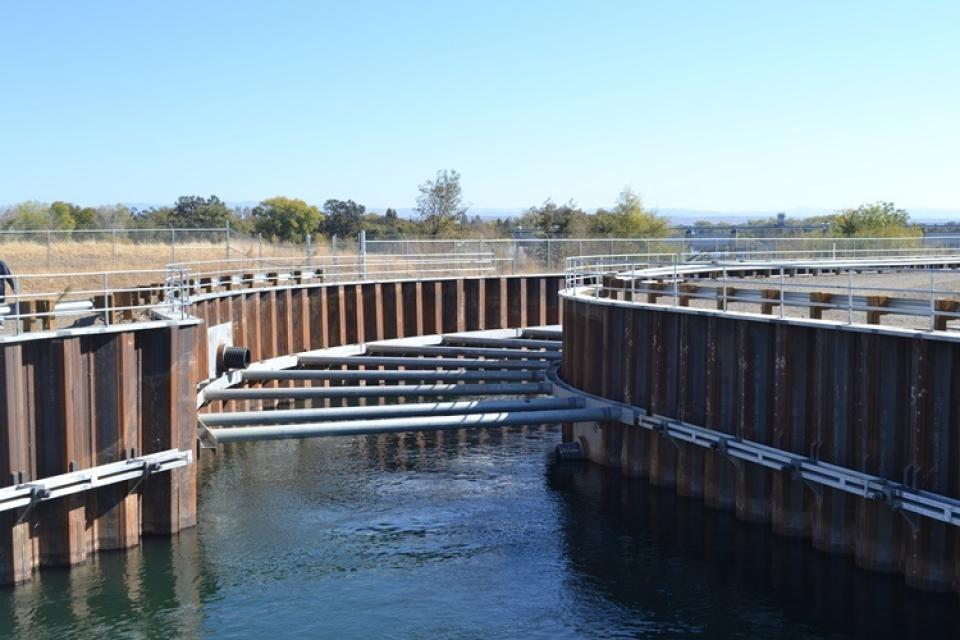 Completed in 1964 as part of the federal Central Valley Project, the 52-foot-high dam included fish ladders and fish counting structures at each end to allow fish migration upstream. With its operable gates lowered, the dam raised the surface level of the river, enabling gravity diversion into the Tehama-Colusa and Corning canals to irrigate the west side of the Sacramento Valley.

Fish ladders constructed to allow passage during dam operation were unreliable and inefficient. As a result, the dam was a significant impediment to adult and juvenile fish migration. In 2009, the National Marine Fisheries Service mandated that the dam gates be opened year-round to allow the river to flow freely.

After the dam’s gates were permanently raised, a $200 million Fish Passage Improvement Project near the dam was completed in 2012.

The project includes a fish screen, intake channel, a pumping plant, and a discharge conduit to divert water from the Sacramento River into the Tehama-Colusa and Corning canals to help irrigate cropland.