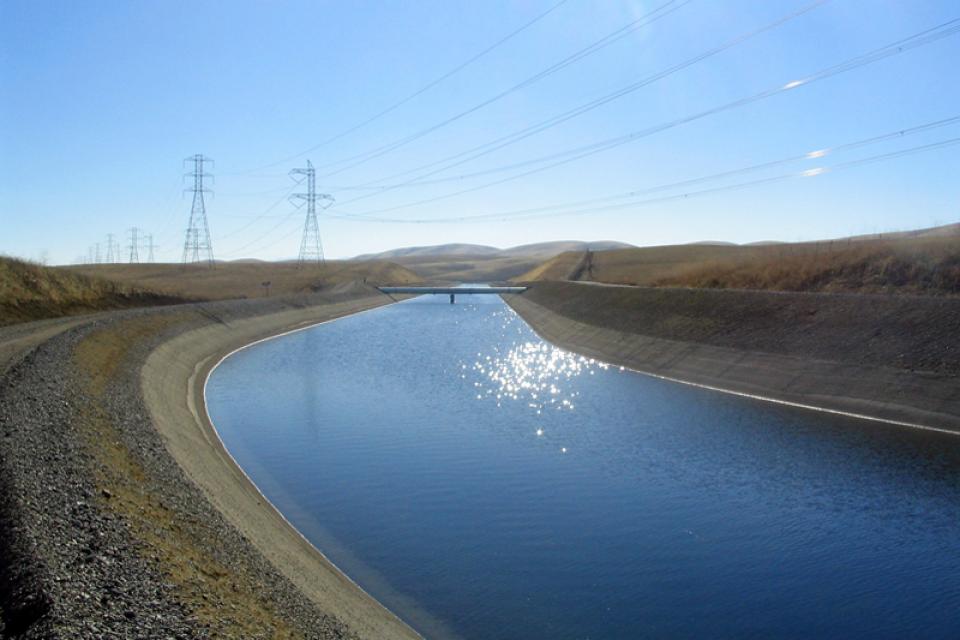 The Tehama-Colusa and Corning canals receive water from the Red Bluff Diversion Dam.

That water is then used to irrigate the west side of the Sacramento Valley as part of the federal Central Valley Project.

Initially, to help fish reach spawning areas, gravel beds were placed along the upper 3.2 miles of the 111-mile-long Tehama-Colusa Canal. But the spawning beds failed due to a number of problems and adult fish had difficulty locating fish ladders. In addition, young fish migrating downstream were either entrained at the head of the Tehama-Colusa Canal or eaten by predator fish congregating at the dam.

Consequently, the Bureau of Reclamation made major renovations and operational adjustments to improve fish passage.

Improvements have included 32 rotating drums to screen fish from entering the Tehama-Colusa Canal and a temporary fish ladder at the center of the dam for fish passage when the gates are closed.

Fish friendly pumps have also been added and, as part of the 2009 American Recovery and Reinvestment Act, nearly $110 million has been spent on a new fish screen and pumping station to protect fish while delivering water to 150,000 agricultural acres.