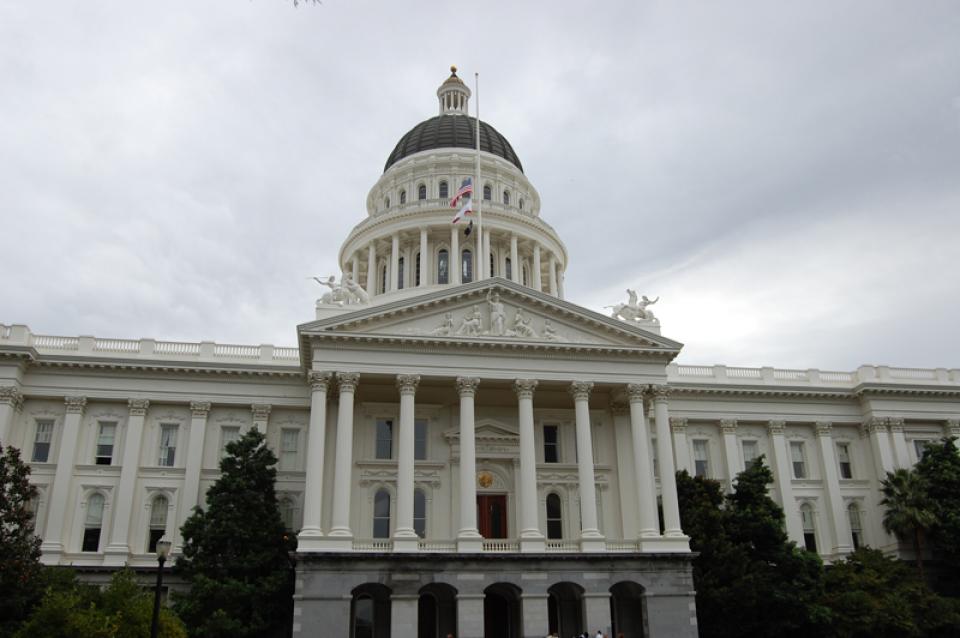 California has considered, but not implemented, a comprehensive groundwater strategy many times over the last century.

Some regions, rather than turning decision-making over to the courts, have used more standard legal arrangements to coordinate pumping or have sought specific regulations for managing groundwater and controlling pumping.

For now, through coordinated agreements, pumpers can agree among themselves to share excess surface water. Multi-party contracts are usually worked out between a local agency and the landowners.

Some water districts, for instance, while often lacking the authority to directly limit pumping, impose pump taxes and other levies that may influence pumping decisions. The funds collected can be used to construct recharge facilities and purchase excess  groundwater for recharge.

Special act districts, too, are created by the Legislature in response to specific concerns, with their powers customized to the problems and solutions of a particular basin.

In addition, 13 special groundwater management districts have been established through a special act of the Legislature. The specific authority of each agency varies, yet each has authority to limit export and extraction when there is evidence of overdraft or threat of overdraft and also, based on extraction reports by the users in the basin, can levy fees from groundwater management or water supply replenishment.

By the 1990s, two events stressed the importance of groundwater management to policymakers.

Secondly, in 1992 the legislature again amended the Water Code by passing the Groundwater Management Act, AB 3030. The law allows a variety of local water agencies to voluntarily develop groundwater management plans and to better coordinate the use of surface water and groundwater supplies, known as conjunctive use.

Legislation in 2001 required the California State Water Resources Control Board to create a groundwater quality monitoring program that assessed each of the state’s groundwater basins and to establish a task force to increase coordination among state and federal agencies that collect groundwater contamination information.

Additional legislation in 2001 included a bill requiring local water agencies to map groundwater areas that substantially contribute to the replenishment of the groundwater basin and to submit groundwater maps to local planning agencies, as a condition of receiving state grants or loans. Another bill made the depth, soils and other information in well completion reports available to the public.

In 2002, a law was enacted that contains specific new requirements for local groundwater management plans in order for agencies to be eligible for public funding for projects. Between 2000 and 2005 the state Department of Water Resources awarded nearly $28 million in grants to local agencies to conduct 128 projects based on groundwater management plans.

In addition, after passage of Prop 50 in 2002, funding became available for projects consistent with Integrated Regional Water Management. This called for local agencies and organizations within regions to develop common water management goals and objectives. Funding, through competitive grants, has allowed projects for both groundwater and surface water management, water quality improvement and recycled water, among others. [See also California water rights.]

In 2009 legislators approved a comprehensive water package establishing the co-equal goals of water supply reliability and ecosystem health as state water management policy. While legislation provided a blueprint for water policy and work began on plans and future improvements, a ballot measure to approve funding to fully enact the bills was not placed on the ballot in 2010.

And in 2011, the governor signed a new law to allow alternate monitoring techniques in situations where traditional water well drilling is not feasible, for example, because of geographic or geologic features or where a basin or subbasin is exclusively in state, federal or tribal ownership. The law especially provided rural counties the flexibility to perform groundwater elevation monitoring in remote locations or under publicly owned lands.

In 2015, Gov. Brown signed Senate Bill 83, which makes well logs available to the public. Drilling companies file the reports with the state with the completion of each new well. The well log describes the composition of the subterranean layers of the aquifer and the distance to the water table.

There are about 800,000 recorded well logs. The law was passed because of the need to better understand where groundwater exists and in what condition.