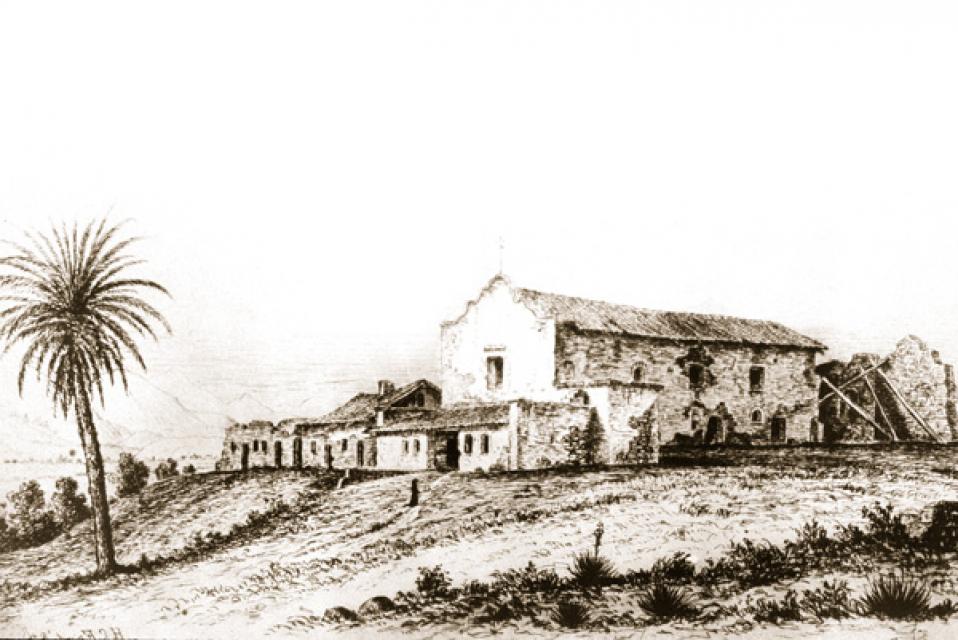 In addition to riparian and appropriative water rights, there are two other types of surface water rights in California: pueblo rights and federal reserved rights.

California cities that are successors of Spanish or Mexican pueblos (settlements), and followed claim procedures establishing their pueblo rights, possess a paramount right to the beneficial use of all needed, naturally occurring surface and subsurface water from the entire watershed of the stream flowing through the original pueblo. [See also California water rights.]

Pueblo rights date back to California’s transition from Mexican to American territory in 1848. At that time, pueblo rights were the first to receive legal recognition in California. This allowed persons and entities holding land title under Mexican law to preserve their private and public water rights.