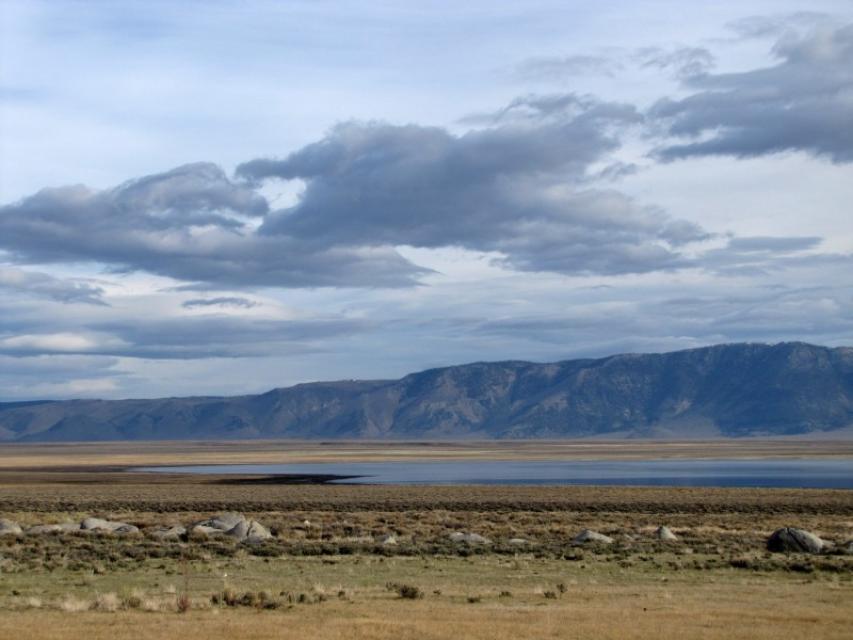 In 1905, the city of Los Angeles filed for water rights on the Owens River in the eastern Sierra Nevada, 250 miles away. Municipal crews began work on a 233-mile aqueduct capable of delivering four times more water than the city then required.

The Los Angeles Aqueduct was completed in 1913, and with this firm water supply the city grew. By 1920, Los Angeles was as populous as San Francisco.

In order to protect its rights, Los Angeles began purchasing land and accompanying water rights in the Owens Valley and converting cropland to a less water-intensive use: cattle grazing. Irrigated acreage in the valley dropped from about 75,000 acres in 1920 to 23,625 acres in 1940. Early on, in 1924, area ranchers and businessmen feared for the valley’s agricultural future and waged a “water war” dynamiting the aqueduct 17 times in a futile attempt to stop the water from flowing south.

With Los Angeles as landlord, the Owens Valley developed into a recreation area with leased rather than owner-occupied farms.

Today Los Angeles controls nearly all the land on the valley floor. Until recent court decisions reduced the amount of exported water, valley water provided up to 75 percent of the city’s annual supply. After years of legal battles, Inyo County and the city of Los Angeles came to an agreement in 1991 to jointly manage the valley’s water resources and regulate the amount of exported water based on environmental effects.

Meanwhile, particulates from the dried lake bed have raised health concerns for those in the region, particularly for local residents with respiratory problems.

In 2013, LADWP stated it planned to stop diverting about 100,000 acre-feet to control dust in the lake, with those diversions sucking up about half of the water from Owens Valley originally intended for Los Angeles. Under the plan, the water agency would switch to waterless dust control measures such as gravel cover and rocks and highly salty (non-evaporating) water.

Going forward, LADWP wants to find a permanent solution to fixing the dust, and has already spent more than $1 billion to control the dust in the past century and could spend an additional billion securing a long-term fix.