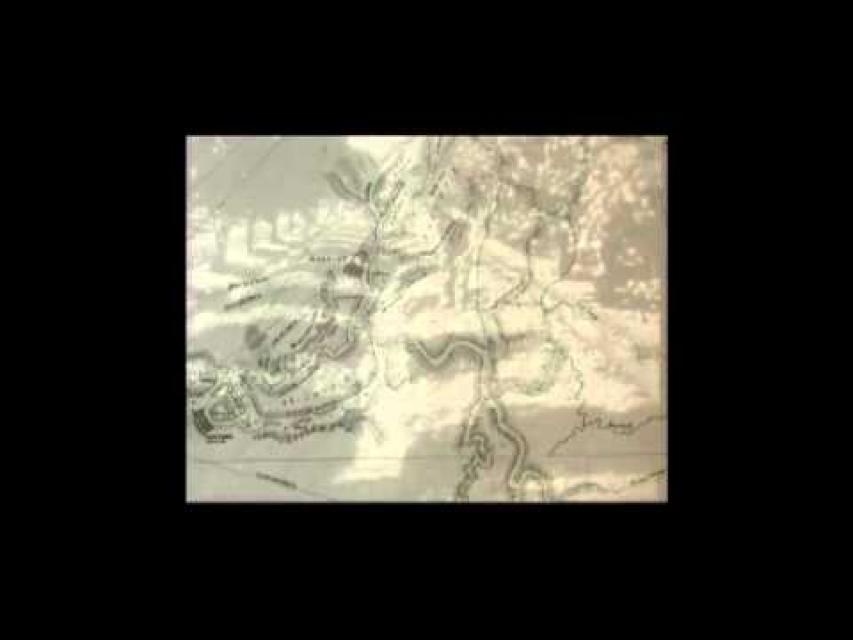 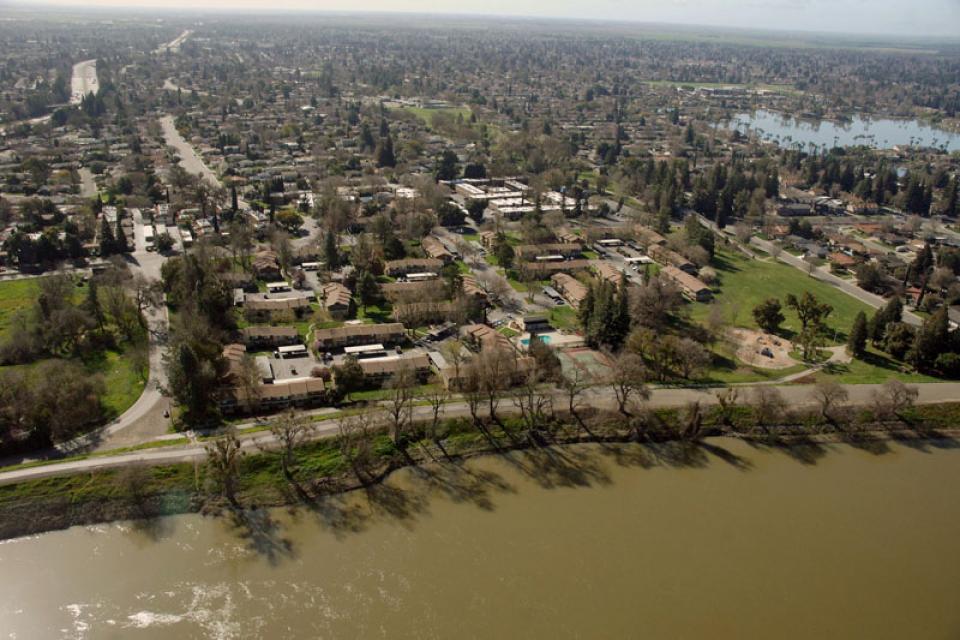 California would not exist as it does today were it not for the extensive system of levees, weirs and flood bypasses that have been built through the years, particularly in the Sacramento-San Joaquin Delta.

These levees have been in place dating back to 1850, when California first joined the union.

The thousands of miles of levees, both public and private, constructed since the mid-19th century aimed to contain larger streams and rivers and to reclaim land for agricultural use. Today, levees continue to be a major flood management feature throughout California and the West.

The waterside surface of levees is often covered with layers of rocks, known as riprap, to protect them from erosion, while vegetation is periodically cleared to prevent decreased channel flow and ease inspections. With concern over the loss of riparian habitat and the wildlife it sustains, flood management officials have allowed vegetation to grow on riprap in selected locations—a practice now at the center of a heated dispute state agencies and the U.S. Army Corps of Engineers [see also Sacramento-San Joaquin Delta Levees].

California’s levee system is rapidly aging and increasingly vulnerable. Levees, many built out of little more than mounds of mud and not designed to protect buildings, are threatened by:

In fact, in the last century, California’s levees have failed on average once every 7.5 months.

With this in mind, a point driven home after Hurricane Katrina and the subsequent devastating flooding in New Orleans in 2005, California voters approved a $5 billion bond for a multi-year flood-protection project in 2006.

Meanwhile, the California Department of Water Resources found levee protection levels in California to be lower than in pre-Katrina New Orleans.

The city of Sacramento, for example, only has about a 100-year level of flood protection —a 1 percent chance of a flood disaster occurring each year. In other words, a homeowner in such an area has a one-in-four chance that a flood of that magnitude will occur sometime during a typical 30-year mortgage.

This is much less protection than most major cities in the United States. And by comparison, the river cities of Tacoma, St. Louis and Kansas City have 500-year levels of protection. New Orleans was thought to have a 250-year level prior to Hurricane Katrina.

While levee issues involve primarily the Sacramento-area and Central Valley, it is not the only region in the state facing concerns about these structures. There are ongoing efforts to stabilize levees along the Santa Maria River in Santa Barbara County, for example.

There are more than 13,800 miles of public and private levees within California.

California’s Department of Water Resources inspects and evaluates the maintenance of all the project levees and channels. Project levees are part of the Federal Flood Control Project and are built to higher standards that comply with U.S. Army Corps of Engineers guidelines. Local agencies also manage and maintain some levee systems. DWR may take over the maintenance of the project levees and assess area landowners for the costs if local efforts can’t maintain levees.

DWR is also responsible for maintaining more than 300,000 acres of flood conveyance channels or bypasses, 316 miles of levees, four pump stations, and 11 flow control structures within the Sacramento River Flood Control Project. In some cases, allowing some levees to flood can be helpful as a release valve for excess water. Similarly, farmland set aside for deliberate flooding is also being explored.

The state’s liability for levees, accepted by the Corps as project levees, was clarified in the 2003 judgment in  Paterno v. State of California [see also State Liability], which ordered the state to pay $464 million in damages caused by a 1986 levee failure in Yuba County.

The San Joaquin River levees, planned and designed in the 1950s, for instance, were designed to provide a lower level of protection because they were guarding agricultural areas and not developed housing.

Also, this system was designed to convey spring snowmelt flows, which historically have been the critical flows in the river. Thus, a high level of protection was not deemed economically justified. In 1997, however, high water flows overwhelmed the levees and caused flooding in parts of Fresno, Madera and Manteca, and Stanislaus and San Joaquin counties— all areas with increasing urban development.

Riprap – lining stream banks and levees with rocks to stabilize them and deflect the impact of water – is the primary and most economical means of levee erosion protection in certain built-up areas. For years, the practice continued without attracting much attention. Yet environmental criticism has mounted, focusing on the impacts that excessive use of rocks have on natural morphology and habitat on the banks.

As an effective alternative, planners have begun to examine setback levees which are placed physically back from the river, allowing the river to meander. To build a setback levee, construction crews typically haul in tons of clay-like fill, build the new levee and abandon the old one. Engineers say it typically costs $20 million per mile to relocate a stretch of levee. Project sponsors must conduct hydrologic studies and demonstrate they won’t significantly raise water levels downstream by removing a bottleneck in their floodway.

Statewide, the necessities of levee maintenance have collided with tough fiscal times and the need to protect the environment and endangered species, a predicament that has caused measures of frustration and confusion between agencies, and a sense by some that protecting lives and property has taken a back seat to environmental protection.