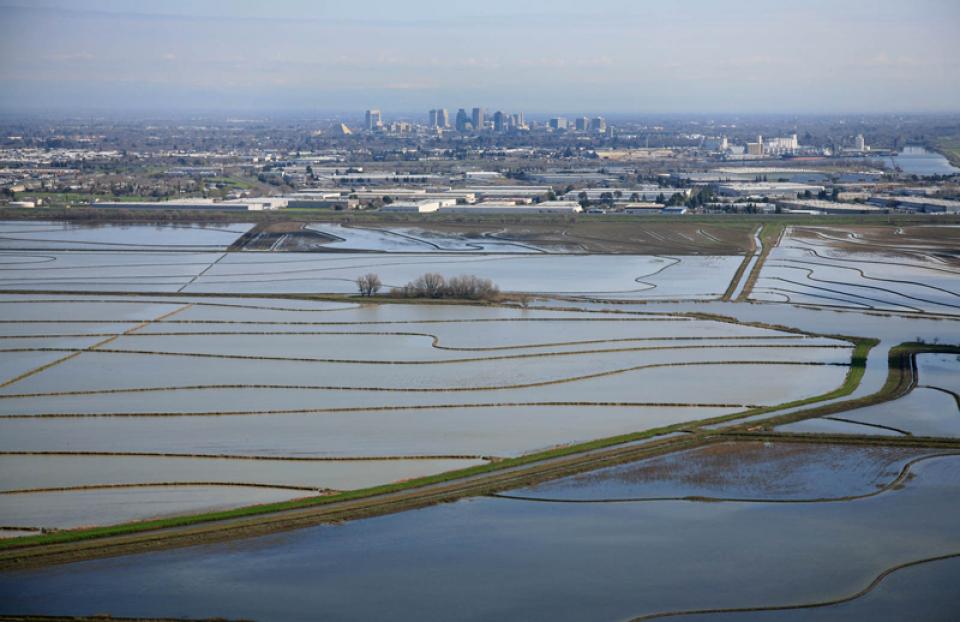 Liability for levee failure in California took a new turn after a court ruling found the state liable for hundreds of millions of dollars from the 1986 Linda Levee collapse in Yuba County. The levee failure killed two people and destroyed or damaged about 3,000 homes.

California’s Supreme Court found that, “when a public entity operates a flood management system built by someone else, it accepts liability as if it had planned and built the system itself.”

After trials and subsequent appeals lasting a decade, the Sacramento-based Third Appellate District Court determined in 2003 that the state accepted the Linda Levee as built, “without any measures to ensure it met design standards.”

The court ruling, Paterno v. State of California, involved some 3,000 plaintiffs and found the state liable for potentially hundreds of millions of dollars. By 2007, California had paid $464 million for damages.

The case also prompted state officials to re-evaluate the state’s liability regarding levees.

Governmental liability for levee failure also occurred in 2002 when an appellate court found Monterey County, Santa Cruz County and the state Department of Transportation liable for the damage from a 1995 flood that overwhelmed levees on the Pajaro River near Watsonville. The two California counties and the state Department of Transportation, also known as Caltrans, paid $51 million in the case.

In this situation, both counties claimed they faced restrictions from regulatory agencies in cleaning out vegetation in the flood channel, but the court ruled that the counties hadn’t tried hard enough.

More recently, the U.S. Army Corps of Engineers declared in 2009 that vegetation on levees was incompatible with levee stability and must be removed. The action generated considerable controversy, negotiation and legal action. The Corps later amended their decision to allow for some vegetation in certain circumstances.

Overall, such levee failures and subsequent liability claims have generated concern about a “liability crisis,” since judgments appear to be turning toward the standard of strict liability.