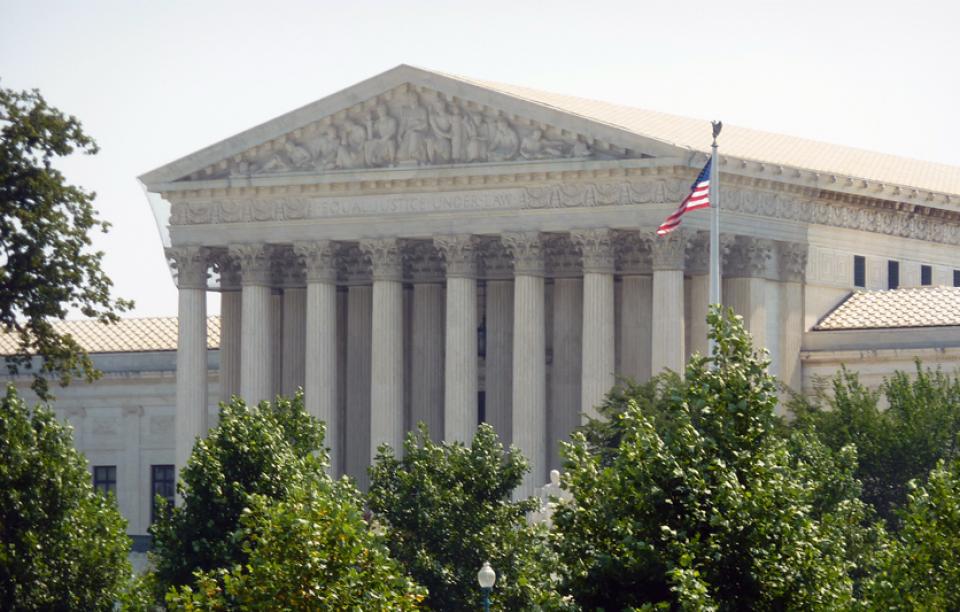 When multiple parties withdraw water from the same aquifer, groundwater pumpers can ask the court to adjudicate, or hear arguments for and against, to better define the rights that various entities have to use groundwater resources. This is known as  groundwater adjudication. [See also California water rights and Groundwater Law.]

Through adjudication, the courts can assign specific water rights to water users and can compel the cooperation of those who might otherwise refuse to limit their pumping of  groundwater. Watermasters are typically appointed by the court to ensure that pumping conforms to the limits defined by the adjudication.