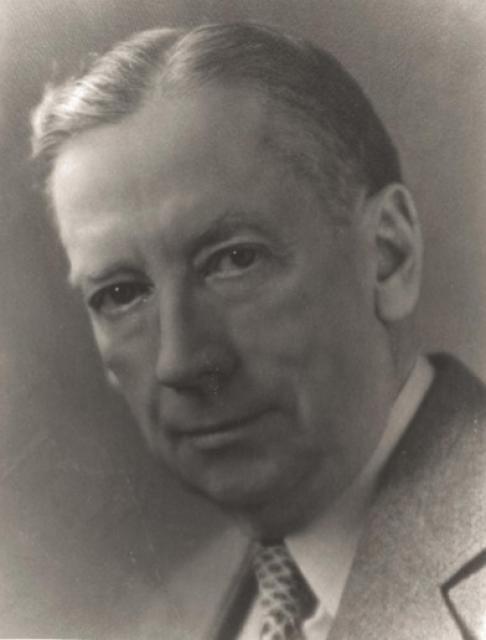 Francis C. Carr (1875-1944) and his descendants played a prominent role in the development of the federal Central Valley Project, including Shasta Dam, and the creation of the Whiskeytown National Recreation Area.

In the Northern California community of Redding, he was a justice of peace, a renowned water rights attorney in the law firm of Carr and Kennedy and helped form the Anderson-Cottonwood Irrigation District. He was often in the nation’s Capitol in Washington, D.C., advocating for funds from Congress to get this visionary project built for the benefit of all of California. In his honor, the Judge Francis Carr Powerplant was named after him.

His was the first generation of what would become a powerhouse of a water family, described as strong Irish Catholics who each had a “strong and abiding sense of duty and stewardship.” Son Lawrence Carr, also a well-known water lawyer, was the Shasta County district attorney from 1938-1941.

He later served as the master of ceremonies when President John F. Kennedy dedicated the Whiskeytown Dam in 1963. Son James K. Carr served as the undersecretary for Interior Secretary Stewart Udall during the 1960s and worked with Clair A. Hill on the region’s water projects.

The James K. Carr Trail is named after him.