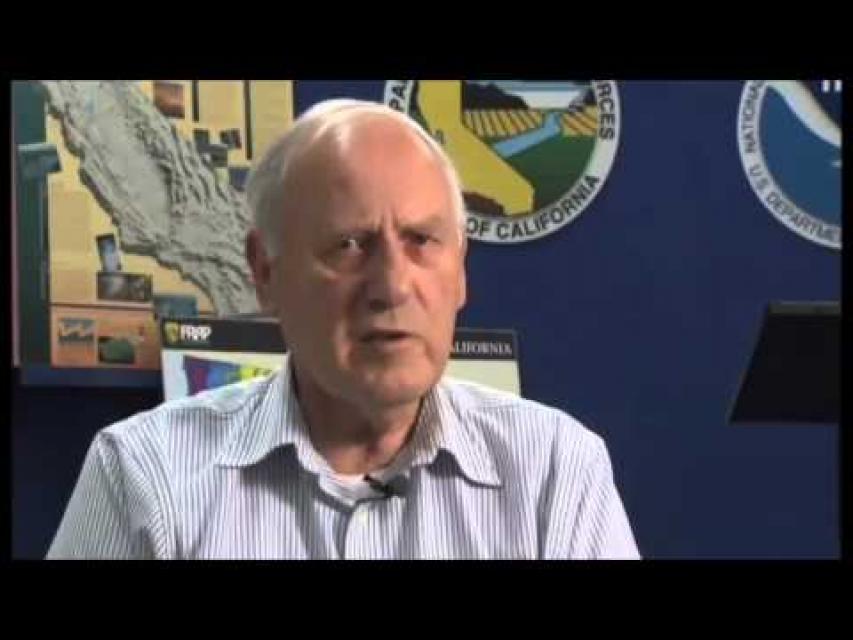 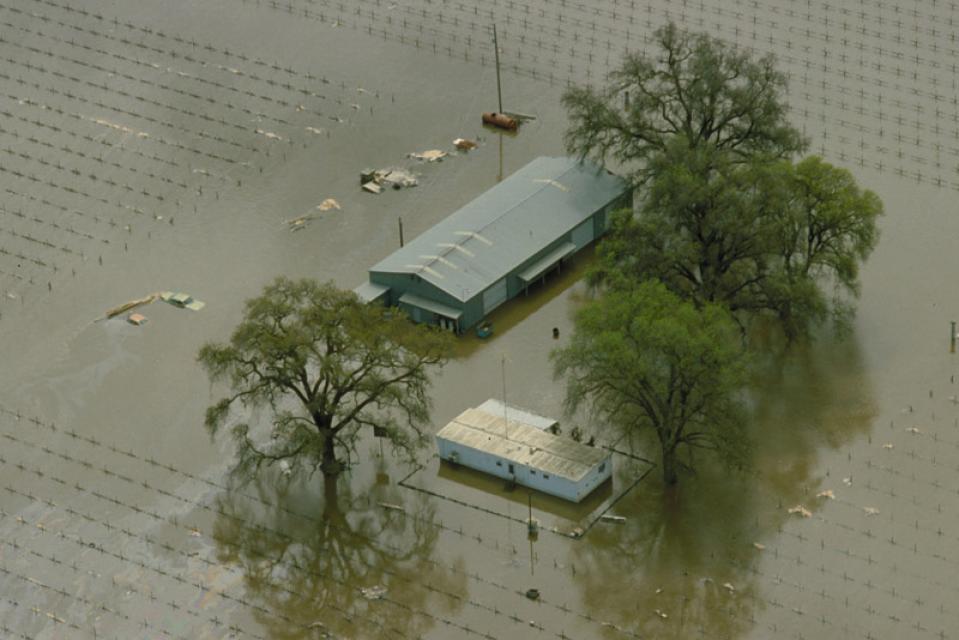 Flood forecasting allows flood control managers to predict, with a high degree of accuracy, when local flooding is likely to take place.

In Northern California the National Weather Service, in cooperation with the state’s California-Nevada River Forecast Center in Sacramento, forecasts flooding.

Federal and state hydrologists can estimate high river stages within 12 to 24 hours before the event because of updates on weather, precipitation amounts, and reservoir and river levels. For example, two days before a powerful series of storms hit in 1997, forecasters predicted that 40 inches of rain would fall in the upper Feather River watershed, which was within 1 inch of the actual downpour.

On large, slower-moving rivers such as the Sacramento and San Joaquin, forecasters can predict high river stages more than 48 hours in advance because releases from upstream dams can take days to flow down the river. On smaller, faster-moving rivers, such as the Eel and Smith on the north coast of California, and most Southern California waterways, officials can produce accurate flood warnings no more than 12 hours ahead of time.

El Niño refers to unusually warm currents along the coasts of Peru and Ecuador, which heat other parts of the ocean and atmosphere. This weather phenomenon can increase tropical water temperatures in the eastern Pacific and contribute to heavier and more frequent storms, particularly in Southern California, while in other spots it can cause drought.

La Niña, the inverse of El Niño, has a correlation to intense wet, warm storms and is caused by the interaction of cold surface ocean water near the equator and air.

Technological advances such as improved satellite and radar imagery also provide agencies with the means to anticipate storm surges and plan accordingly.