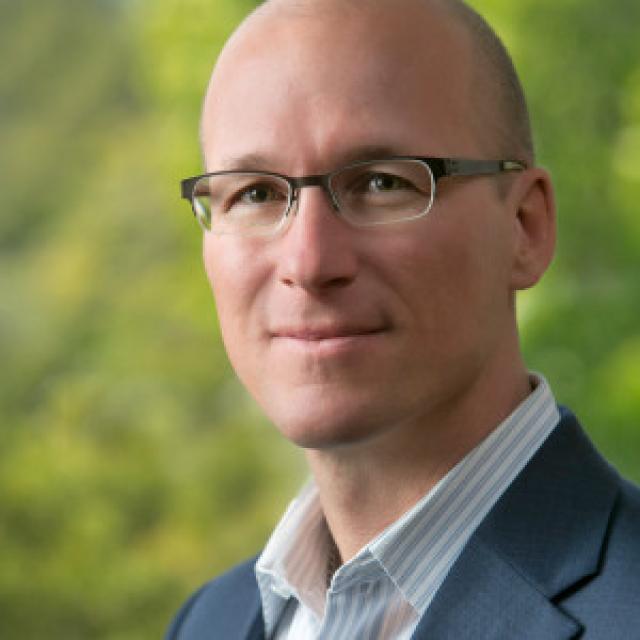 Spurred by drought and a major policy shift, groundwater management has assumed an unprecedented mantle of importance in California. Local agencies in the hardest-hit areas of groundwater depletion are drawing plans to halt overdraft and bring stressed aquifers to the road of recovery.

Along the way, an army of experts has been enlisted to help characterize the extent of the problem and how the Sustainable Groundwater Management Act of 2014 is implemented in a manner that reflects its original intent.

One of those policy experts is Michael Kiparsky, director of the Wheeler Water Institute within the Center for Law, Energy & the Environment at the University of California, Berkeley, School of Law. Kiparsky recently co-authored a report that focuses on a five-year pilot project in Santa Cruz County’s Pajaro Valley that he says has intriguing potential for broader applicability. The goal of the project is to encourage landowners to help recharge the groundwater basin by providing them a financial incentive in the form of rebates of well-pumping fees. This approach to groundwater recharge, called recharge net metering, is different from traditional water banking in that the landowners would have no claim on the water they’ve added to the water table.

Kiparsky spoke with Western Water about his report, “Recharge Net Metering to Enhance Groundwater Sustainability,” that proposes “a new approach to incentivizing improved groundwater management.” In this Q&A edited for space and clarity, he explains how it works and the challenges in trying to extend its use to other depleted groundwater basins.

WW: You write that developing and implementing policies to encourage the creation and operation of managed aquifer recharge systems is a challenge “at the frontier of groundwater management.” What do you mean by that?

Kiparsky: In our view, managed aquifer recharge is one of the crucial elements of moving toward sustainably managing groundwater basins in California and the world. If someone wants to bring the groundwater budget into a sustainable balance, there are only a few ways to do that. One of them is to control the amount of water that is extracted for human uses. That is often painful because people have become accustomed to using groundwater in particular ways and often have a legal right to do so.

“To our knowledge, the pilot in the Pajaro Valley is a completely new concept; we are not aware of anywhere else that this has been done in just this way.”
~Michael Kiparsky, director of the Wheeler Water Institute

Another element of the water balance can be accomplished by asking how we can get more water into the aquifers rather than just asking how we can stop pulling so much out. Managed aquifer recharge is one way of doing that. It is a general term that applies to a broad set of techniques by which humans can increase the amount of infiltration of water into the ground and also recharge that water into the aquifer. It happens at a lot of scales and in a lot of different contexts, everything from increased use of permeable pavement and bioswales in urban settings to help more stormwater infiltrate that would otherwise run off to gutters and sewers, to large-scale infiltration basins that have as their goal infiltrating large quantities of water for purposes like banking or repelling seawater intrusion.

WW: Explain what recharge net metering is and its potential importance for groundwater management.

Kiparsky: To our knowledge, the pilot in the Pajaro Valley is a completely new concept; we are not aware of anywhere else that this has been done in just this way. The Pajaro Valley Water Management Agency is a special district that has a mandate to manage groundwater, and one of their big challenges is seawater intrusion. They have a large program which includes a range of forward-looking efforts to try and make up for what they have identified as a deficit in the water balance in the basin.

Recharge net metering is one part, and it’s only a pilot at this stage, but it is contributing to that broader effort. PV Water has collaborated with Dr. Andy Fisher and his research group at UC Santa Cruz and the Resource Conservation District in Santa Cruz to develop this idea around which PV Water can use rebates as a direct incentive to encourage distributed managed aquifer recharge by individual landowners and farmers within the PV Water area. The goal is to increase the amount of infiltration into the ground through rebates against the pumping fees that these landowners and farmers currently pay in the form of an augmentation fee that supports PV Water’s broader activities to improve the groundwater conditions in the basin.

The magic of recharge net metering is that it creates the possibility for incentives to encourage landowners to take these kinds of actions to infiltrate water into the basin that may help to benefit the groundwater conditions in the basin as a whole. The fundamental difference with recharge net metering [versus water banking, where the entity recharging the water can later reclaim it] is the intent is to incentivize the recharge, but the landowners then have no special claim to the water that’s been infiltrated into the basin. It benefits the groundwater resource as a whole. The reason that it’s working in Pajaro Valley is that [the water management agency] has in place the augmentation fee they charge their users to support the activities of bringing the basin into sustainability.

WW: Is there an analogy between recharge net metering and net energy metering? 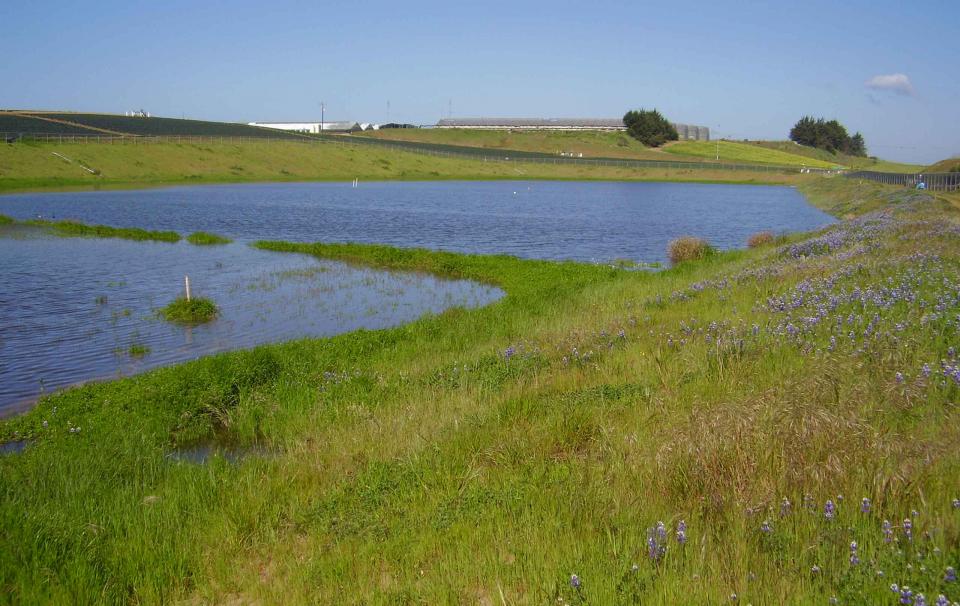 Recharge net metering operates in an analogous way where the pumping for each particular water user is monitored. As these pilot projects are put in place, UC Santa Cruz and the Resource Conservation District will monitor the amount of infiltration and calculate the amount of extra infiltration above and beyond the baseline rate of infiltration that would occur without the project in place. That additional infiltration is used in a formula that credits the water bill of the landowners and reduces their water bill. Because an augmentation fee exists in the Pajaro Valley, it enables this scheme to get up and running quickly.

There are likely other ways to put this sort of concept in place. Our current research is working to think through how the notion of recharge net metering might apply in other concepts. The essential thing is that there is some monitoring and measurement of infiltration and the willingness on the part of the agency and landowners to adopt new types of incentives to encourage the broader type benefits that result from this kind of individual stewardship. … It has intriguing potential for broader applicability. This concept could be applied as another arrow in the quiver of groundwater sustainability agencies in other areas.

WW: Is it possible we may see some of the groundwater sustainability agencies taking on this very concept and running with it?

Kiparsky: That would be a wonderful and ideal outcome and our work is geared toward supporting just that kind of thing. While this is a novel, exciting and promising concept, there remain a number of problems to be solved before the idea can be generalized in other areas. There are ways the Pajaro Valley is unusual or even unique and so our current research is geared toward thinking through a lot of those challenges. There are a range of technical challenges involving how to cost-effectively monitor these types of installations … and there are a range of institutional and legal questions that we at Berkeley Law  … are currently working through.