WESTERN WATER-A Colorado River Tribal Leader Seeks A Voice In the River’s Future–And Freedom to Profit From Its Surplus Water Read our Western Water Q&A, Water Word of the Day and Five Don't-Miss Water Reads from Across the West 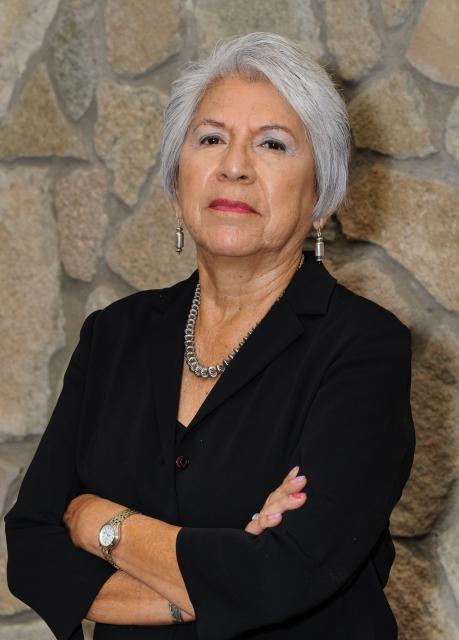 CRIT, whose reservation lands in California and Arizona are bisected by the Colorado River, has some of the most senior water rights on the river. But a federal law enacted in the late 1700s, decades before any southwestern state was established, prevents CRIT from sending any of its water off its reservation. The restrictions mean CRIT, which holds the rights to nearly a quarter of the entire state of Arizona’s yearly allotment of river water, is missing out on financial gain and the chance to help its river partners.

In an interview with Western Water, Flores details CRIT’s cultural ties to the Colorado River, the proposed legislation and the need for tribes to play larger roles in the upcoming renegotiations. Read the full story here.

To survive severe drought this summer, California should learn from Cape Town’s water crisis: Writing for TIME, Aryn Baker recounts living through Cape Town’s 2017 water shortage, when the city nearly ran out of water, and urges her native California to embrace a conservation ethic before it too faces ”Day Zero”.

California dairy uses lots of water: Here’s why it matters: Twilight Greenaway of Civil Eats investigates the effect the California dairy industry is having on drinking water quality in the San Joaquin Valley as dairies have become increasingly reliant on groundwater during the drought.

As Sacramento residents let lawns die in drought, some of their water is being sold elsewhere: The Sacramento Bee’s Dale Kasler and Ryan Sabalow examine how despite drought and calls for residents to conserve water, California’s capital city is finalizing plans to sell millions of dollars worth of water to agencies in the Bay Area and Southern California.

The West just experienced an aspect of the climate crisis that scientists have warned of for years: CNN writers recap a wild stretch in June that featured extreme flooding in Yellowstone but nary a drop of rain in the parched Southwest, revealing the type of feast or famine weather patterns that are becoming more common with climate change. 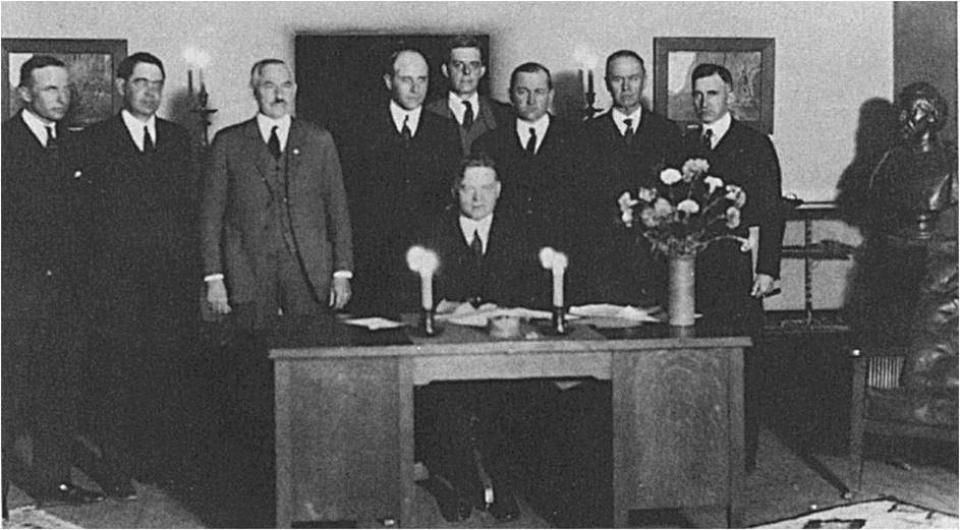 This year marks the 100th anniversary of the Colorado River Compact, which divided the river between states in the Upper and Lower Basins, but ignored water rights for Native Americans and dismissed Mexico’s interest in the river as something to be settled later. As the historic interstate compact turns 100, some experts argue that the foundation of the so-called “Law of the River” hasn’t aged well and that major changes are necessary to address declining river flows caused by aridification and climate change. You can read more about the Colorado River Compact and other water-related issues in Aquapedia, our free online water encyclopedia. 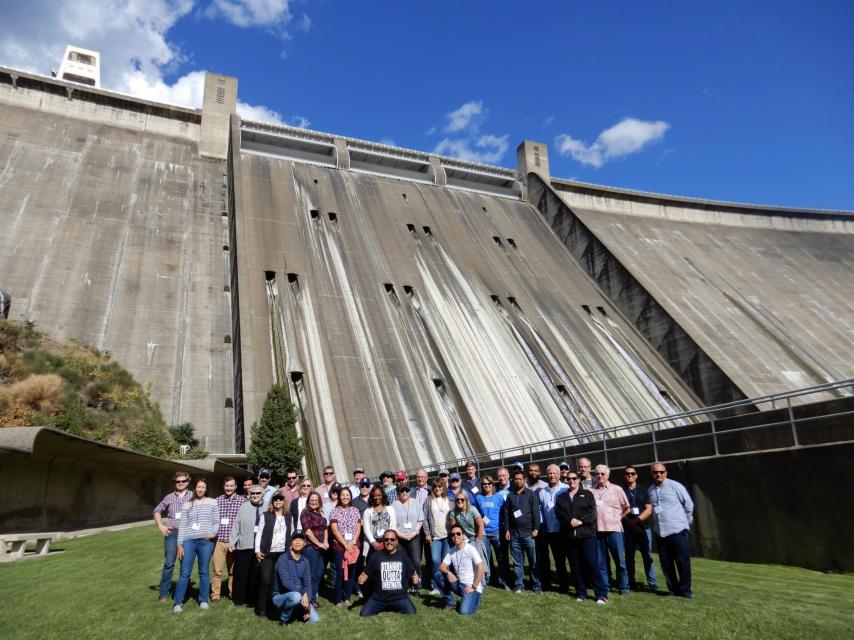 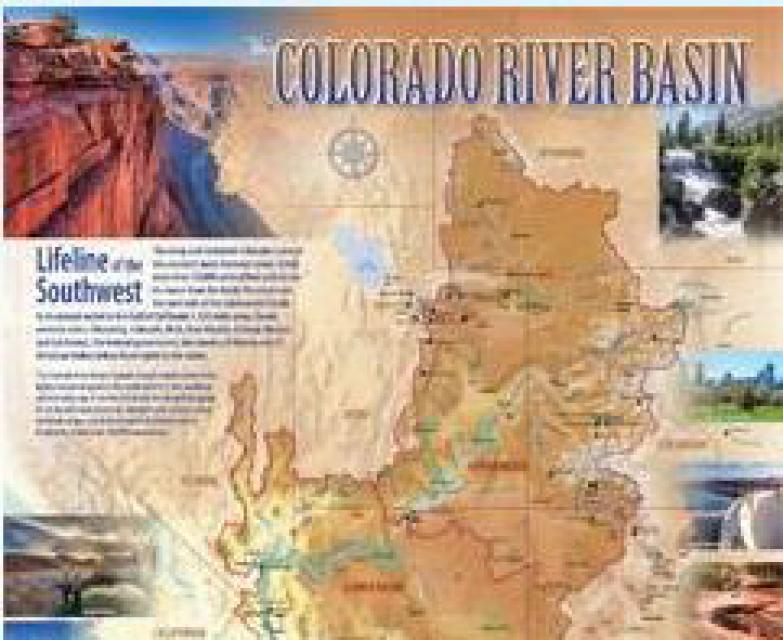 Our beautiful Colorado River Basin map depicts the seven Western states that share the Colorado River with Mexico. The Colorado River supplies water to 40 million people in Arizona, California, Colorado, Nevada, New Mexico, Utah, Wyoming and the country of Mexico. This 24×36-inch map, which is suitable for framing, explains the river’s apportionment, history and the need to adapt its management for urban growth and expected climate change impacts. Order yours here.