The 2018 Water Summit, the Water Education Foundation’s premiere event of the year, featured critical conversations about water in California and the West revolving around the theme: Facing Reality from the Headwaters to the Delta.

The summit was held Sept. 20 in Sacramento along California’s largest and longest river, the Sacramento River, where we networked at the reception outside.

Formerly called the Executive Briefing and celebrating its 35th year, the Water Summit featured top policymakers and leading stakeholders who provided the latest information and viewpoints on issues impacting water statewide and across the West. Brenda Burman, commissioner of the U.S. Bureau of Reclamation, gave the keynote lunch address. 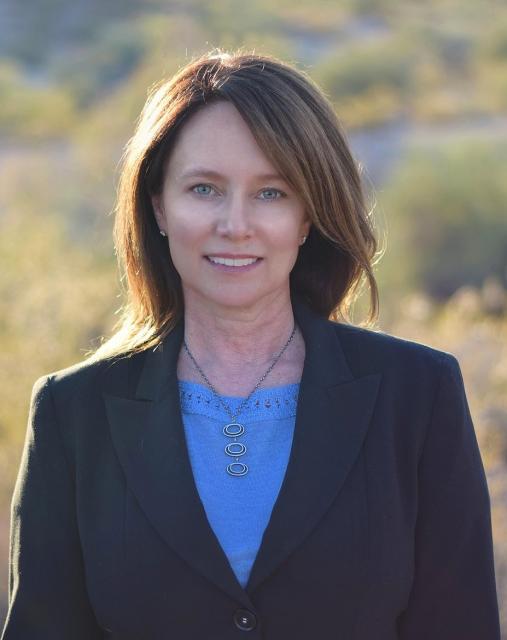 The conference began at 9:30 a.m. and included a 5 p.m. reception beside the Sacramento River where attendees had a chance to network with speakers and other attendees.

In addition, we hosted a silent auction to benefit our Water Leaders program. Items up for bid included lunches with key people in the water world, hotel stays and wine baskets, and kayak and rafting trips.

California’s Headwaters: With 60 percent of California’s developed water supply at risk due to climate change, drought, bark beetles and catastrophic wildfires, are there enough programs, partners and funding to outpace the increased threats?

Sacramento-San Joaquin Delta: The challenges are many and complex in California’s water hub as state regulators move forward with instream flow requirements. Hear from various stakeholder groups and learn about on-the-ground projects aimed at helping salmon.

Human Right to Water: California became the first state in the nation in 2012 to legislatively recognize the human right to water. What has been done since then, and what’s happening now.

Climate scientist Daniel Swain provided the opening keynote: Drought, Flood and Wildfire Amidst Increasing Climate Whiplash: The Challenging Road Ahead for Water Management in the West

Scientist Daniel Swain to Address Climate Whiplash and the Difficult Road Ahead for Water Managers at Sept. 20 Summit Don’t miss out -- early bird pricing ends Friday for Foundation’s Water Summit, “Facing Reality from the Headwaters to the Delta” 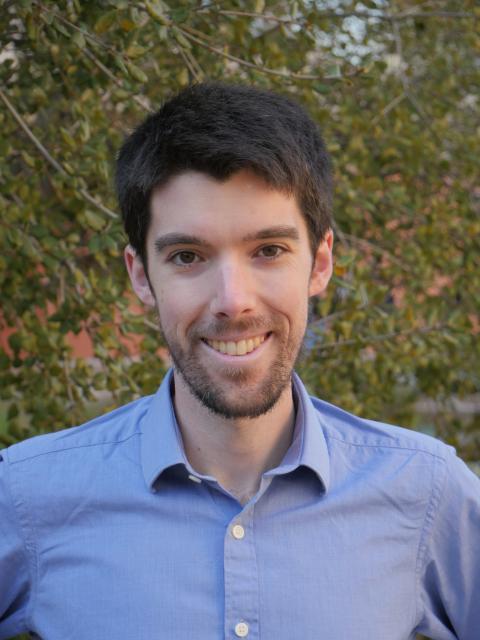 Scientist Daniel Swain will address climate whiplash and the challenging road ahead for Western water managers during a morning keynote address Sept. 20 at the Foundation’s 35th annual Water Summit in Sacramento.

Swain, who is widely quoted about his research and observations on drought, fires, rising temperatures and climate change, will provide the backdrop for this year’s summit theme, Facing Reality from the Headwaters to the Delta. His talk is titled, Drought, Flood, and Wildfire Amidst Increasing Climate Whiplash: The Challenging Road Ahead for Water Management in the West. 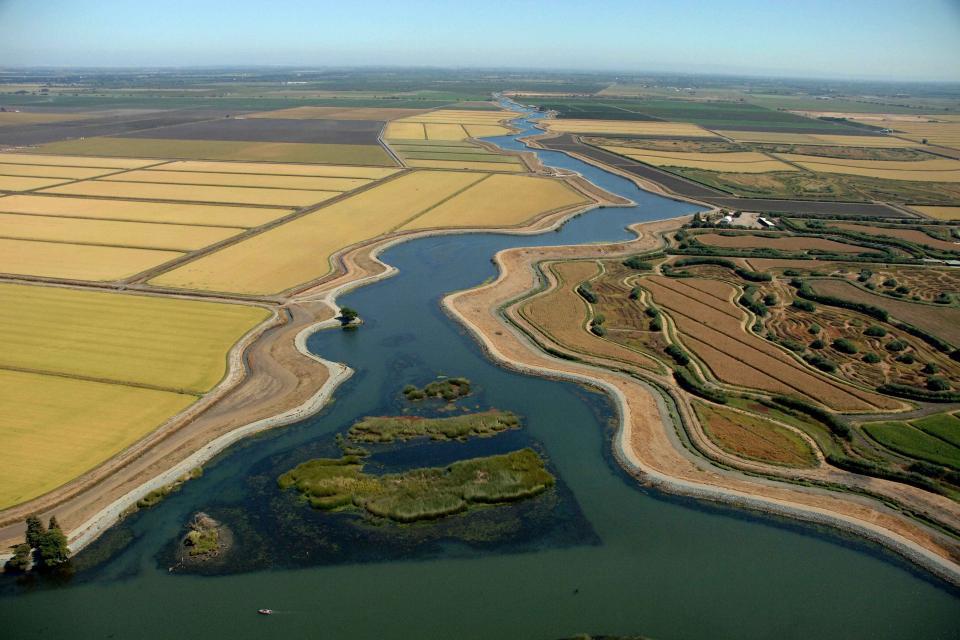 Controversial flow requirements for the lower San Joaquin River designed to meet ecological needs of the Sacramento-San Joaquin Delta will be among the topics addressed during the Water Education Foundation’s Sept. 20 Water Summit in Sacramento.

The Foundation’s 35th annual Water Summit, Facing Reality from the Headwaters to the Delta, will feature panels on the Delta, the Sierra Nevada headwaters and the state’s human right to water law. Bureau of Reclamation Commissioner Brenda Burman will be the keynote speaker at lunch.