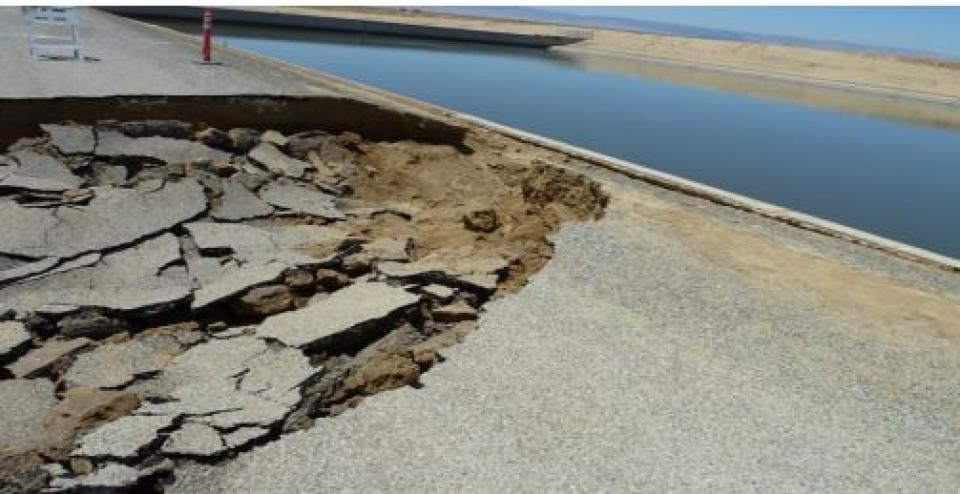 For as long as agriculture has existed in the Central Valley, farmers have pumped water from the ground to sustain their livelihood and grow food consumed by much of the nation. This has caused the ground in certain places to sink, sometimes dramatically, eliminating valuable aquifer storage space that can never be restored.

The damage by subsidence extends to the California Aqueduct, the 700-mile artificial river that conveys water from Northern California to the valley and beyond as the principal feature of the State Water Project. The recent drought only intensified the problem.

Running through some of the most productive farmland in the world, the aqueduct crosses three major bowls of subsidence stretching from the San Luis Reservoir near Los Banos in the north almost to Bakersfield. The depth of subsidence in the bowls ranges between one and six feet and has reduced the aqueduct’s capacity by as much as 20 percent, Don Walker, senior engineer with the Department of Water Resources, told the California Water Commission Wednesday (Nov. 15).

Walker noted that while the aqueduct was designed and built with subsidence in mind, the spate of pumping caused by the recent drought has produced a noticeable impact.

“The rates of subsidence from 2012 to 2016 were fairly high in those areas we studied,” he said, noting that “most of the subsidence is permanent.”

Subsidence compromises the aqueduct’s ability to withstand erosion caused by waves and fluctuations in flow, according to DWR’s 2017 California Aqueduct Subsidence Study.

It also has decreased or eliminated the potential to store additional water in some pools.

Walker called the overall impact of subsidence on aqueduct deliveries “a pretty tough question to answer,” adding that the aqueduct’s reduction in capacity does not mean less delivery but limits the flexibility of how those deliveries are scheduled and carried out.

Fixing the problem is complex, given the aqueduct’s extensive structural network. DWR is embarking on a process to develop a series of alternatives to be implemented during the next three years, Walker said .

In the meantime, the department is preparing to spend about $5 million over the next six months on as-yet unidentified short-term fixes. 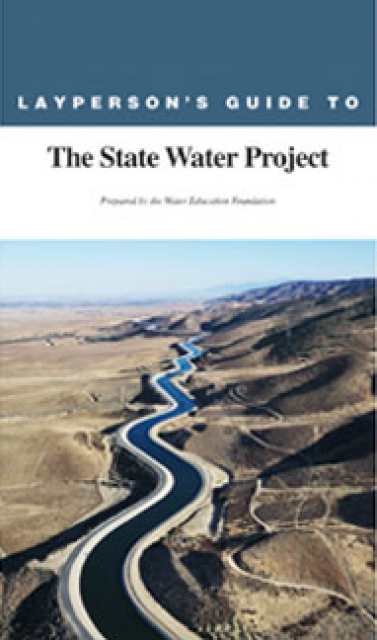 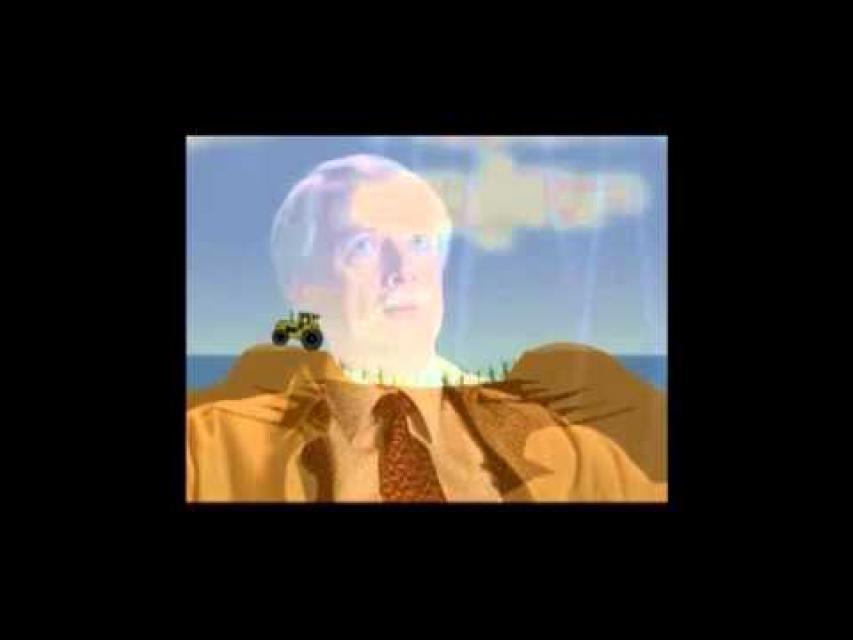 Land subsidence is the lowering of the land-surface elevation due to changes that take place underground.

Throughout California, subsidence has damaged buildings, aqueducts, well casings, bridges and highways. Common causes include pumping water, oil or gas, dissolution of limestone aquifers known as sinkholes, drainage of organic soils and initial wetting of dry soils, according to the U.S. Geological Survey.