Farming in the Delta with Less Water 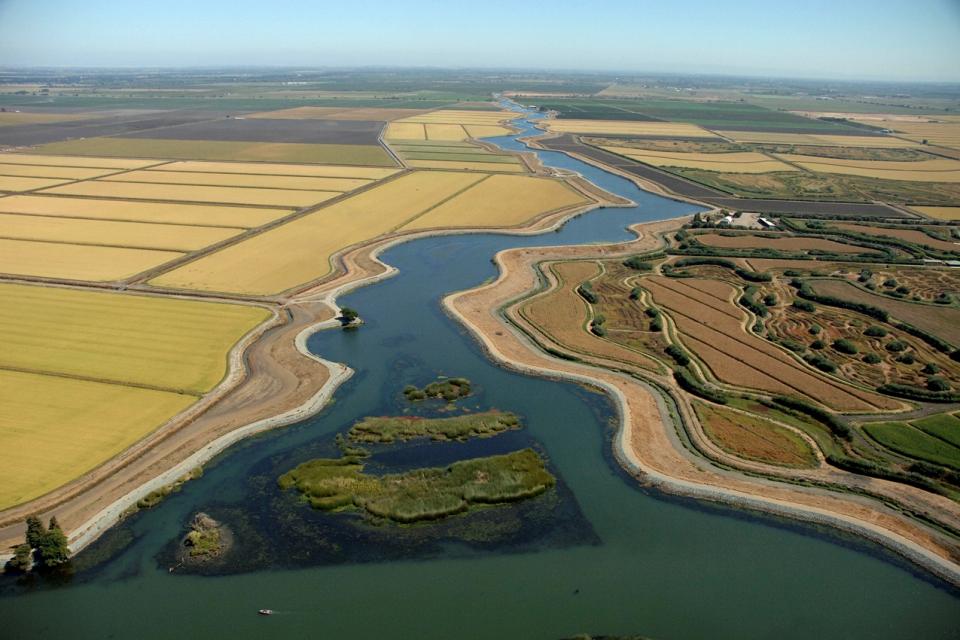 If there is a positive outcome of five years of drought in California, it’s the lessons learned about how to manage water during a shortage in the Sacramento-San Joaquin Delta. On the up-side, farmers got creative to cut back their water diversions by 32 percent through a volunteer program. On the learning-curve side, complex water rights confound who gets water during shortage.

In the throes of the drought in 2014, growers concerned they were facing potential mandatory cutbacks in water proposed that they would reduce their water diversions by 25 percent from June through September. In return, the State Water Resources Control Board (State Water Board) agreed to refrain from enforcing stricter curtailments.

The growers developed individual plans – 217 in all – detailing ways they could reduce water use in their fields. The plans covered two-thirds of the Central and South Delta (and a portion of Contra Costa County) totaling 180,000 irrigated acres. Overall, they exceeded their 25 percent reduction target, reducing surface water diversions by 32 percent. 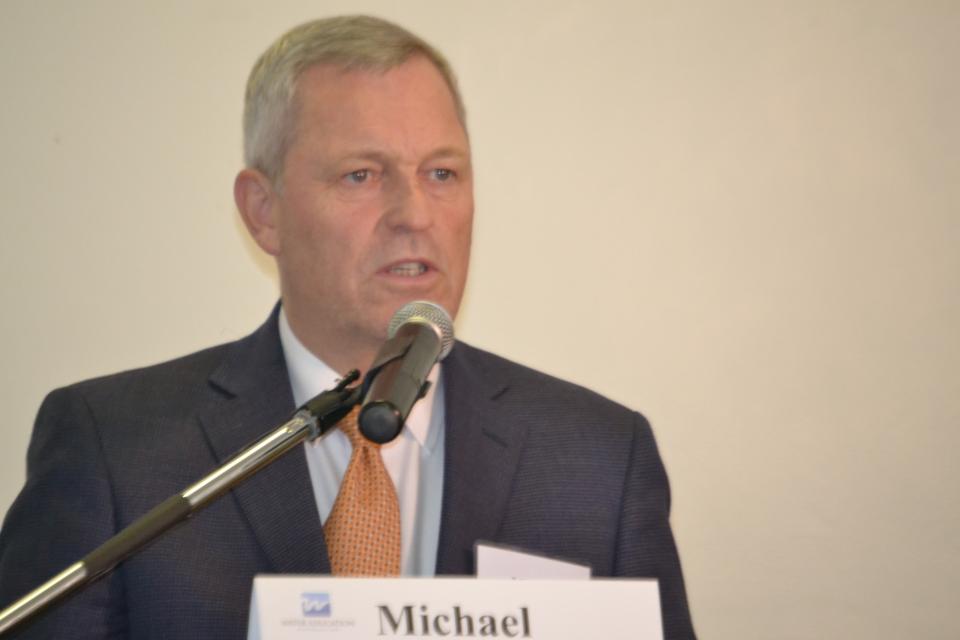 “It was amazing to me the various ways which farmers could very creatively reduce their diversions,” said Delta Watermaster Michael George during the “Drought and the Delta” briefing cosponsored by the Water Education Foundation and the Sacramento–San Joaquin River Delta Conservancy on Oct. 25 in Stockton.

While initial expectations were that growers would fallow fields, George said, “we got much more creativity. People changed crops. They changed the way they were growing their crops. They took advantage of new irrigation systems – not just investment in drip irrigation but actual changes in the way they wet their fields.”

George noted the program achieved results without waiving water rights, going to court or triggering regulation. “What it unleashed was incentivized farmers to do the best they could.”

While growers were finding ways to reduce water use, the State Water Board was on a learning-curve to figure out complex water rights and who gets water during shortage.

In the Delta, landowners possess  appropriative and riparian water rights, each with  a different set of rules that makes it difficult to administer in times of shortage. For example, the growers in the diversion reduction program all had riparian rights, meaning their crops border waterways in the Delta.

Other landowers with property away from waterways have appropriative rights. Under that system during water shortage conditions, growers with senior rights get water, while those with junior rights are cut off. Under the riparian system, water users share the shortage, so all feel the pain yet still receive some water.

As Watermaster appointed by the State Water Board, George is responsible for overseeing day-to-day administration of water rights in the Delta.

“My view is we must work really hard to administer the priority system intelligently, predictably, transparently and honestly so we can keep a system that can work for allocating all the water we get when we need it or when we get it and know how to cut back when we don’t get it,” he said.