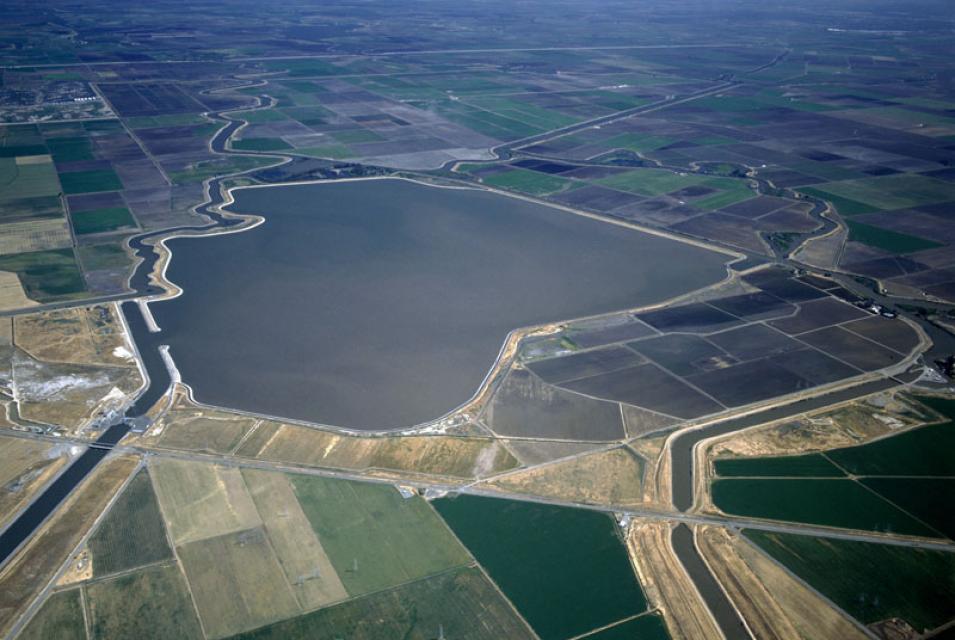 The Clifton Court Forebay is a key part of the State Water Project (SWP) and serves as ground zero for the starting point of the California Aqueduct (which delivers water to Southern California). Clifton Court also recharges water in the San Joaquin Valley via the Delta-Mendota Canal.

Constructed between 1963 and 1969, the Banks Pumping Plant can pump up to 10,300 cfs (a measurement of water flow equivalent to one cubic foot of water passing a given point for an entire second) though operation at that level has only occurred for limited periods of time.

Because of the amount of energy needed to pump such water, the SWP is the single largest user of electricity in California.