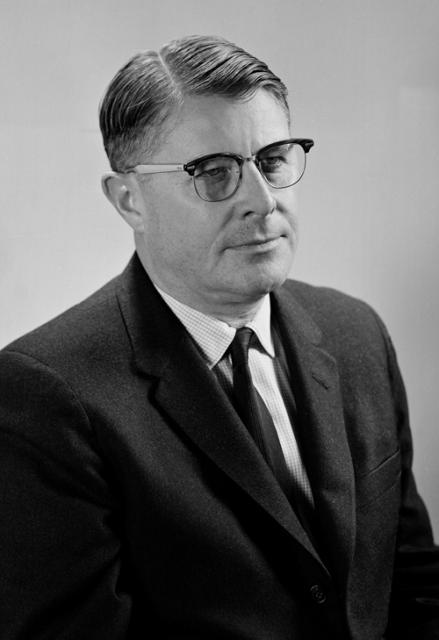 Harvey O. Banks (1910-1996), a lifelong civil engineer, played an integral role in the development of water projects in California.

He became the first director of the state Department of Water Resources, appointed by Governor Goodwin J. Knight on July 5, 1956 — the date the department was officially established. He continued as director under Governor Edmund G. “Pat” Brown. During Banks’ tenure as director from 1956-1961, he was key in the planning and the initial construction of the California State Water Project (SWP).

His tenure spanned the heady days of the state Legislature’s approval and the public’s passage of the California Water Resources Development Bond Act (Burns-Porter Act), the $1.75 billion bond act to assist in funding the construction of the SWP. During a 1992 interview with the Water Education Foundation, he provided his insight into the additional purposes of the SWP, including groundwater recharge. In an excerpt from “Memories of the Early Days of California Water Development,” he said, “At the state level in 1957, fish and wildlife enhancement, including habitat improvement, and recreation were recognized as primary purposes of the State Water Project in the hierarchy of functions.”

Before his appointment as director, he worked on again, off again in private and public service until 1950 when he returned to what was then called the state Division of Water Resources’ Water Quality Program. In 1953 he was named assistant state engineer and in 1955 became state engineer. Banks also served as a member of the California State Water Pollution Control Board (predecessor to the California State Water Resources Control Board).

The Delta Pumping Plant, which marks the start of the California Aqueduct, was renamed in his honor as the Harvey O. Banks Pumping Plant. After leaving state service, he became an engineering consultant on water issues. He was also a member of the Water Education Foundation Board of Directors.