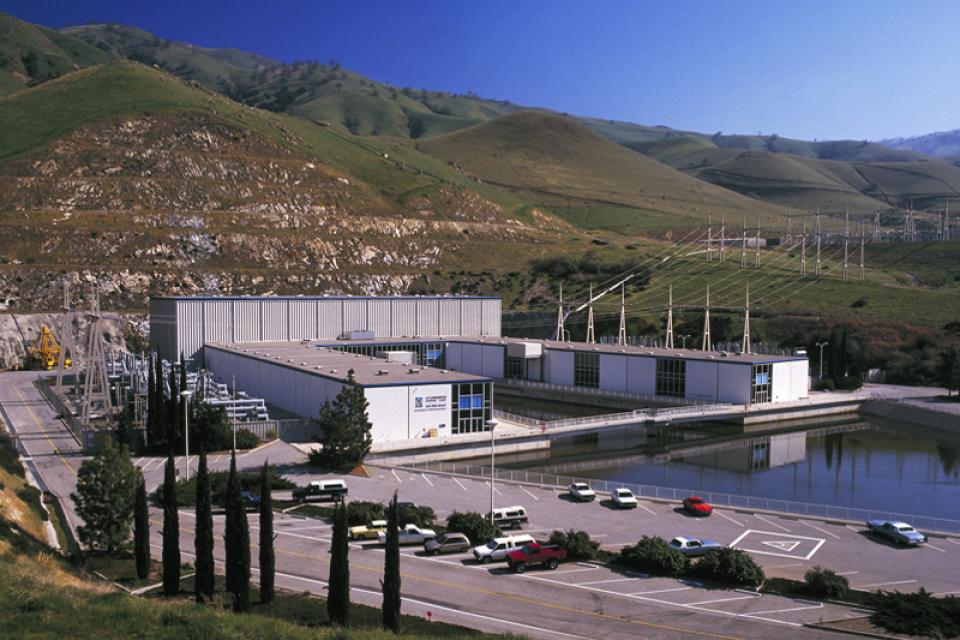 Located at the northern edge of the Tehachapi Mountains, the Edmonston Pumping Plant delivers as much as 2.5 million acre-feet of water to 13 Southern California water contractors. Through this process, the Edmonston plant consumes 40 percent of all electricity used by the SWP, making it the project’s biggest user of electric power.

To deliver the water, fourteen pumps lift the water almost 2,000 feet over the mountains, where it is split into two aqueducts that serve Southern California. Water from the West Branch Aqueduct is stored in Pyramid Lake and Castaic Lake for distribution to Los Angeles and surrounding cities. The East Branch Aqueduct passes through Palmdale and Lancaster, and stores water in Silverwood Lake and Lake Perris for distribution to Inland Empire cities such as San Bernardino and Riverside.

California’s Department of Water Resources has determined  that a breach of the California Aqueduct between the Bay Delta and the Edmonston Pumping Plant lasting about four and a half months would result in structural damages  of $1 billion, in addition to cutting off water supplies to a large swath of population.