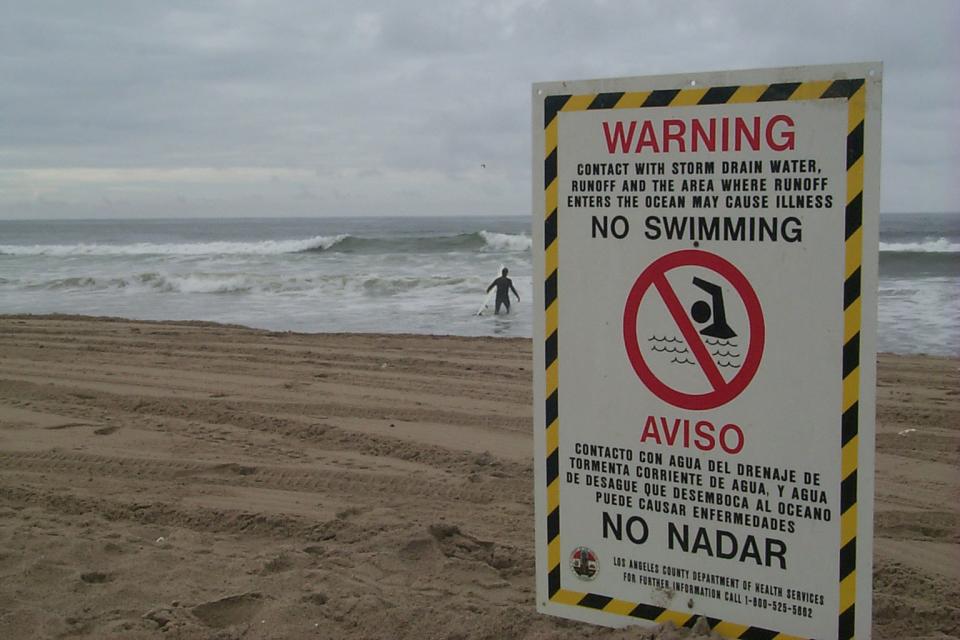 Point sources release pollutants from discrete conveyances, such as a discharge pipe, and are regulated by federal and state agencies. The main point source dischargers are factories and sewage treatment plants, which release treated wastewater.

Nonpoint source pollution is a combination of pollutants from a large area rather than from specific identifiable sources such as discharge pipes. Runoff is generally associated with nonpoint source pollution, as water is emptied into streams or rivers after accumulating contaminants from sources like gardens, parking lots or construction sites.

The federal Clean Water Act requires states to identify a total maximum daily load (TMDL) for each pollutant — the combined amount of pollution from point and nonpoint sources that the state believes a water body can accept without exceeding water quality standards. The list of TMDLs is sent to the U.S. Environmental Protection Agency for approval.