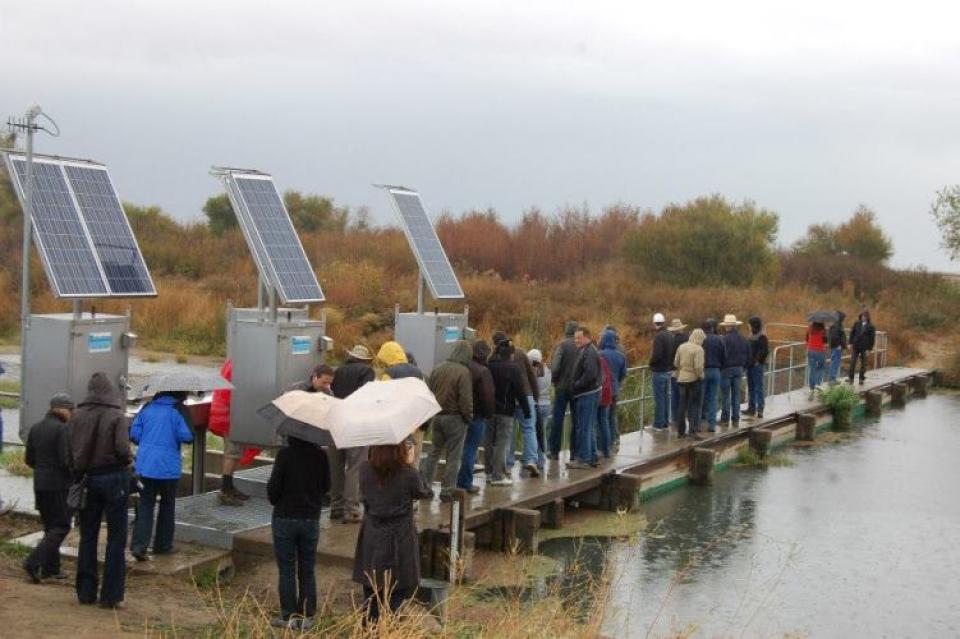 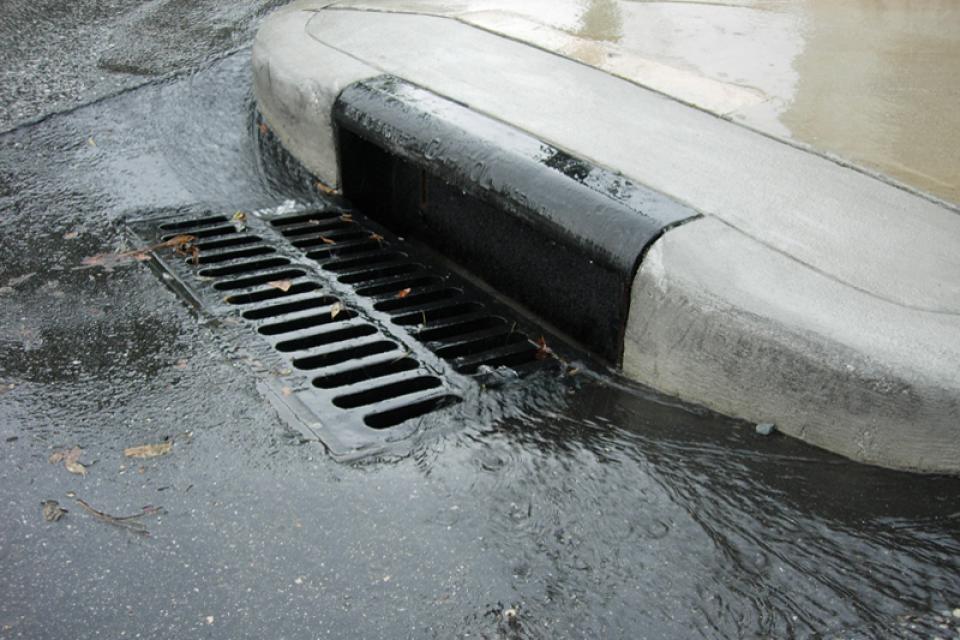 For all the benefits of precipitation, stormwater also brings with it many challenges.

In urban areas, after long dry periods rainwater runoff can contain heavy accumulations of pollutants that have built up over time. For example, a rainbow like shine on a roadway puddle can indicate the presence of oil or gasoline. Stormwater does not go into the sewer. Instead, pollutants can be flushed into waterways with detrimental effects on the environment and water quality.

In response, water quality regulators use of range of programs to reduce stormwater pollution including limiting the amount of excess runoff and in some cases recapturing fresh water as well.

Prior to modern urban development, precipitation was typically absorbed by the ground after storms, with water slowly seeping into underground basins.

But as more ground became covered by buildings, roads and other infrastructure, runoff was directed into swift-moving conduits designed to drain areas quickly and prevent flooding.

Today, these conduits continue to send stormwater to the nearest surface system—streams, rivers, and the ocean. This is particularly the case in urban areas with impervious surfaces such as pavement.

Stormwater runoff then introduces pollutants into the waterway and its ecosystem. The nature of these contaminants depends strongly on the land use and the activities carried out on the site or the devices installed to catch pollutants before they hit storm drains.

Federal, state and local officials respond in different ways, while sharing the goal of minimizing the impact of polluted runoff to generate cleaner water.

States issue Standard Urban Stormwater Mitigation Plans, which must account for the management of runoff from all parts of the urban landscape [see also Urban Conservation].

One inch of rain falling over a paved area one acre in size produces 27,000 gallons of water.

The federal Clean Water Act also requires reducing stormwater pollution as much as possible, while recognizing that eliminating all stormwater is not practical. In recent years, storm water reduction efforts have included greater integrated management practices and tighter synergy between architecture and landscape design.

California also advocates for using Low Impact Development. LID centers on maintaining the existing hydrology and its methods include infiltration, filtering and storage, rather than moving stormwater offsite as quickly as possible. Developments built with low-impact design minimize the need for further pollutant treatment, saving time and money and some cases helping refill groundwater aquifers.

Technologies new and old are also increasingly help capture stormwater runoff. In one example, green roofs have become an efficient way to slow the flow of stormwater, collect pollutants and re-inject moisture back into the environment.