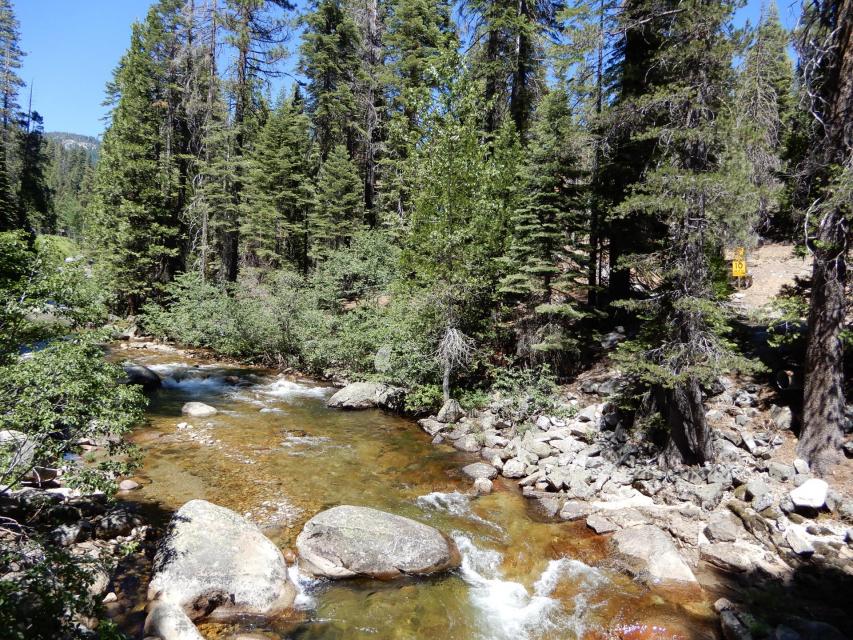 The United States Geographical Survey (USGS) defines freshwater as containing less than 1,000 milligrams per liter dissolved solids. However, 500 milligrams per liter is usually the cutoff for municipal and commercial use. Most of the Earth’s water is saline, 97.5 percent with only 2.5 percent fresh. Of this water, about 70 percent is confined in glaciers and permanent snow in the Arctic, meaning the remaining available water is accessible after treatment, as potable water. About 0.3 percent of Earth’s freshwater is contained in lakes and rivers. About 1 percent is found in soil, swamps and permafrost with the remaining 29.9 percent located in aquifers.

Static storage applies to reservoirs that  would take several years to completely renew, including large lakes, glaciers and groundwater. Overuse of these sources will deplete their water and can disturb the equilibrium established by the hydrologic cycle.

Renewable waters, alternatively, are recharged regularly, including river runoff and (in much smaller quantities) undrained groundwater at the surface of aquifers. The renewable nature of runoff would also allow these waters to gradually return to natural purity if manmade contamination were to suddenly cease.