I’ll never forget my trip a few years ago to Minerve, a quaint village that sits above a gorge in vineyard-studded southern France. There, you can see rem­nants of a 1210 battle fought during the Abigensian Crusade, a 20-year military campaign waged by Pope Innocent III to rid the Languedoc region of Catharism, a religion viewed by Catholics as heretic.

Catapults still sit on the other side of the river and the castle’s ramparts that were used to attack Minerve, where a group of Cathars had sought refuge. After the catapults destroyed the town’s only well, the Viscount of Minerve negotiated a surrender to save the lives of the villagers. But those Cathars who refused to convert to Catholicism were burned to death at the stake, 140 in all. 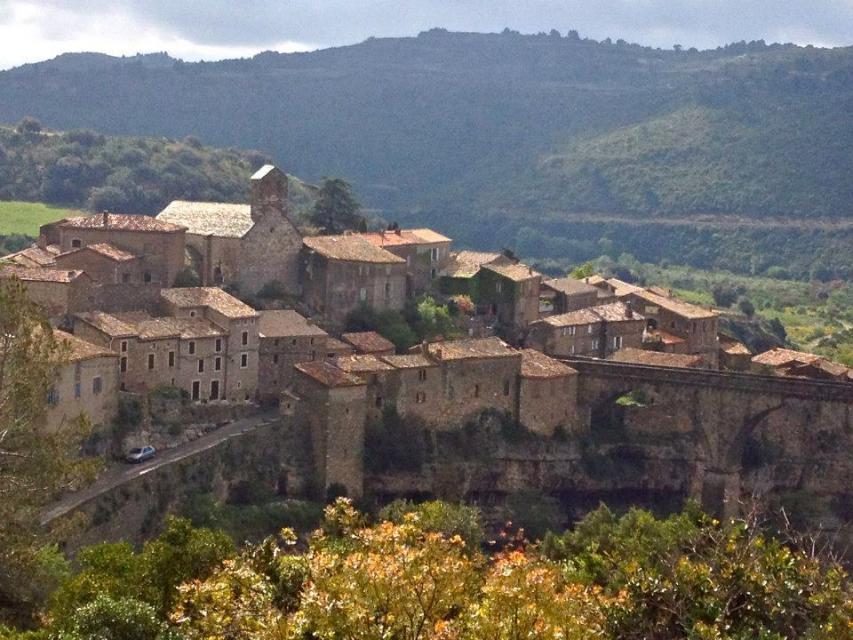 The account of this conflict underscores the vital role that water can play in interna­tional battles and politics.

That role became more apparent in modern-day times when Pakistan recently threat­ened war with India if it violated a decades-old treaty regulating river flows between the two nations, saying any violation would be “an act of war.”

The history of international water treaties dates as far back as 2500 BC, when a dispute over the Tigris River led to an agreement forged by the Sumerian city-states of Lagash and Umma, according to the Atlas of Inter­national Freshwater Agreements.

According to the Atlas, there are 263 rivers that cross international borders so the potential for complications between countries seems high.

Thus, I was struck by Stephen Mumme’s comments in this issue of Western Water that the minutes to the 1944 treaty between the U.S. and Mexico on the Colorado River are unique and exclusive to the two countries. In fact, scholars believe there is nothing like it anywhere else.

We should applaud the U.S. and Mexico for negotiating agreements that allowed Mexico to store water in Lake Mead after a powerful earthquake in 2010 damaged Mexican infrastructure and for the historic pulse flow in 2014 that breathed some life back into the river’s delta. This issue’s featured article also explores how the U.S. benefited, along with the hopes for the next minute now being negotiated.

At the Foundation, we are gearing up for next year’s events and tours, including a three-day tour that weaves along the lower Colorado River tour April 5-7. You can check out the details at www.watereducation.org/general-tours. 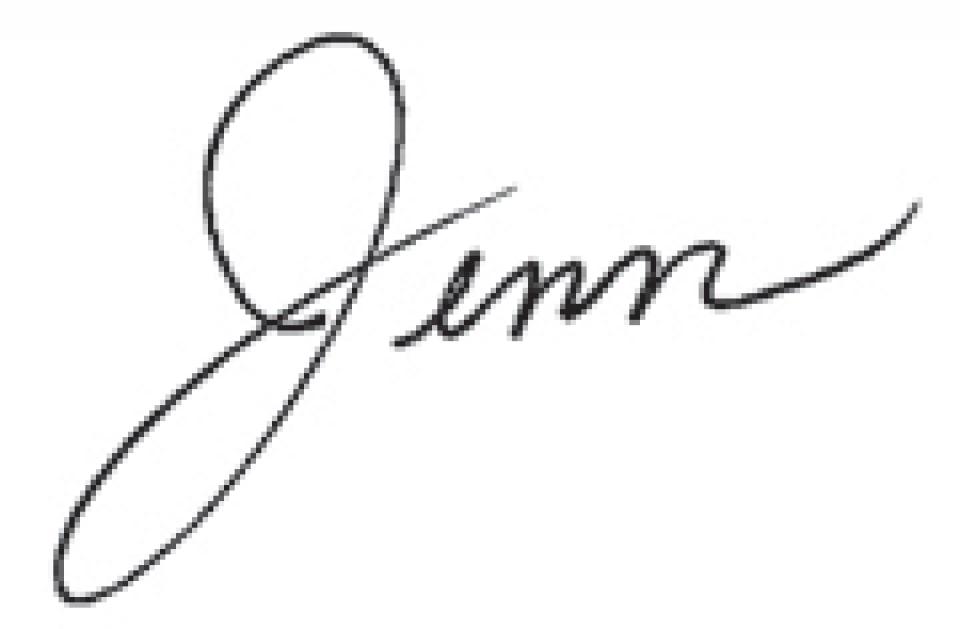 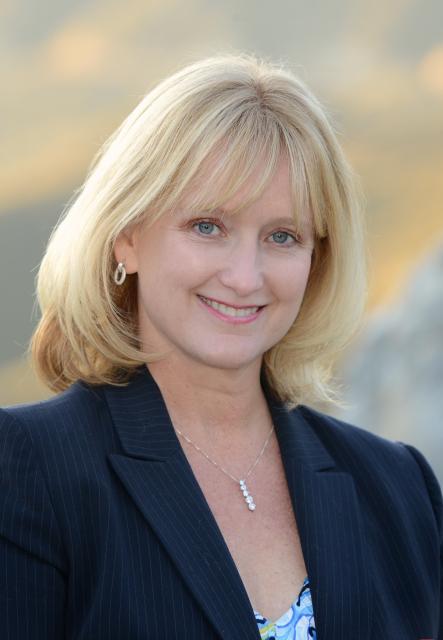