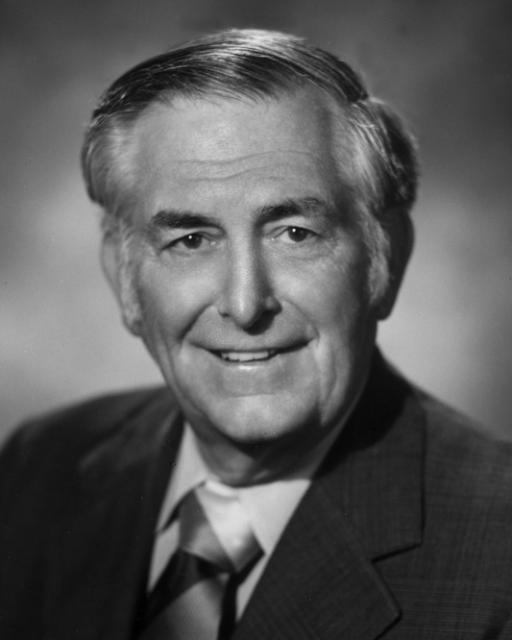 William E. “Bill” Warne (1905-1996) had a career for the record books that prominently featured water issues at state, federal and international levels.

He served under Governor Edmund G. “Pat” Brown as the second director of the state Department of Water Resources (DWR) from 1961-1967 along with also being the first Resources Agency secretary from 1961-1963 at the beginning of the construction of the California State Water Project.

“Familiar with the controversies that accompany most water issues, Warne told a 1964 regional planning conference: ‘Strong men quail at the thought of proposing a politically sensitive solution to a water supply problem, no matter how regionally logical it may be.’” That excerpt from DWR magazine helps in portraying this man, whose life from the beginning was immersed in water. “My dad was a pioneer in the Imperial Valley on the irrigation project that was using Colorado River water in the reclamation of the desert south of the Salton Sea and north of Mexico,” he said during a 1988 oral history interview conducted for the Harry S Truman Library.

With an English degree from the University of California, Berkeley, his goal was to be a newspaper reporter, which he accomplished with flying colors. From small-circulation newspapers, he worked his way up to covering Washington, D.C., for the Associated Press. With his beat including Arizona, Nevada and California, he became well versed in Western water and hydropower issues and was tapped to work for the U.S. Bureau of Reclamation as director of information.

His extraordinary career included the following positions: chief of information, Bureau of Reclamation, 1937-1942; assistant director, Division of Power, U.S. Department of the Interior, 1942-1943; assistant Reclamation commissioner, 1943-1947; assistant Interior secretary, 1947-1951; assistant Interior secretary for water and power development, 1950-1951; U.S. minister in charge of technical cooperation (Point IV or the American development program, including water programs), Iran, 1951-1955, where he was serving at the time of the overthrow of the Mossadeq government, and Brazil, 1955-1956; and U.S. minister and economic coordinator for Korea, 1956-1959. He served during both the Roosevelt and Truman presidential administrations.

Among numerous papers and publications, he also authored two books: Mission for Peace: Point 4 in Iran and The Bureau of Reclamation. In 1992 he was interviewed for the Water Education Foundation publication, “Memories of the Early Days of California Water Development.” A powerplant in Los Angeles County was renamed the William E. Warne Powerplant in his honor. For more information, visit the Harry S. Truman Library & Museum website.