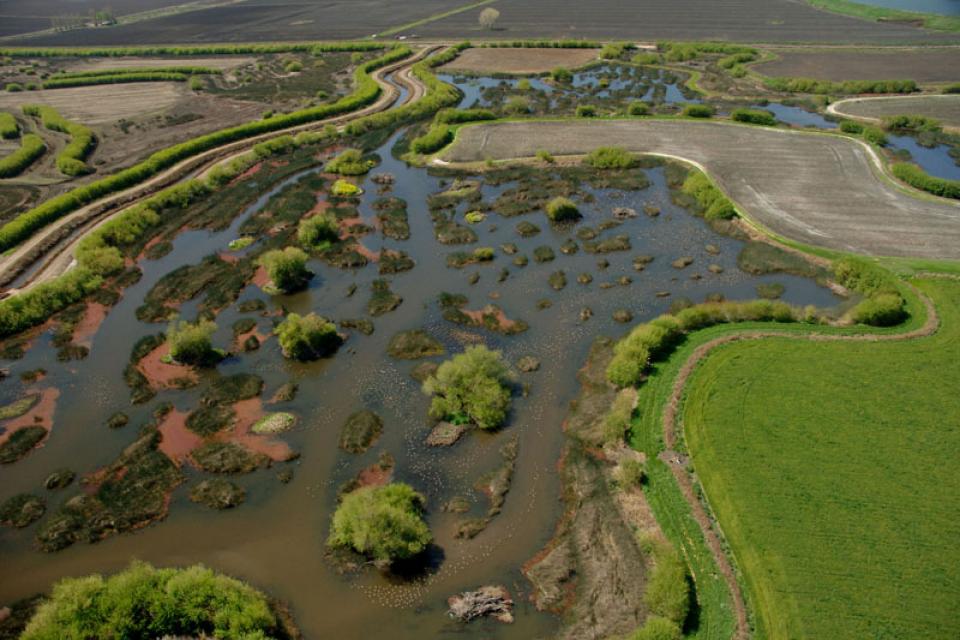 In 2005, the U.S. Fish and Wildlife Service said that Delta export pumping operations would not jeopardize the continued existence of the fish. Environmental groups challenged the opinion, and in May 2007 federal Judge Oliver Wanger ruled that the biological opinion was faulty in its assumptions and needed to be performed again.

The USFWS released a new opinion in December 2008 that found the coordinated diversions of water by the State Water Project and Central Valley Project were likely to jeopardize the continued existence of Delta.

In November 2009, Wanger struck down the federal Bureau of Reclamation’s acceptance of the new biological opinion, saying Reclamation failed to comply with the National Environmental Policy Act by not adequately considering “significant effects on the human environment.” Wanger in particular cited the cutback in water exports to Central Valley farmers.

Also in November 2009, environmentalists filed two lawsuits against the USFWS for failing to protect the Delta smelt and the longfin smelt. The action was taken after the USFWS in April 2009 denied federal listing for the longfin smelt and did not to respond to a 2006 petition to change the Delta smelt’s federal status from threatened to endangered.

In 2009, agricultural communities faced a third consecutive dry year coupled with regulatory restrictions on water exports to protect the Delta smelt. Advocates demanded that officials release more water and decried the priority of protecting the smelt against the needs of agriculture.

In May 2010 Wanger ruled the federal government used “sloppy science” and did not adequately address the needs of agricultural water users when determining Delta smelt protection rules.

Wanger stressed that the Delta smelt was worthy of protection, but the water supply for humans was essential as well.

In 2011, Judge Wanger blocked a federal attempt to remove 300,000 acre-feet of water to protect Delta smelt. In making the decision, he cited the consequences of water removal on California water users.