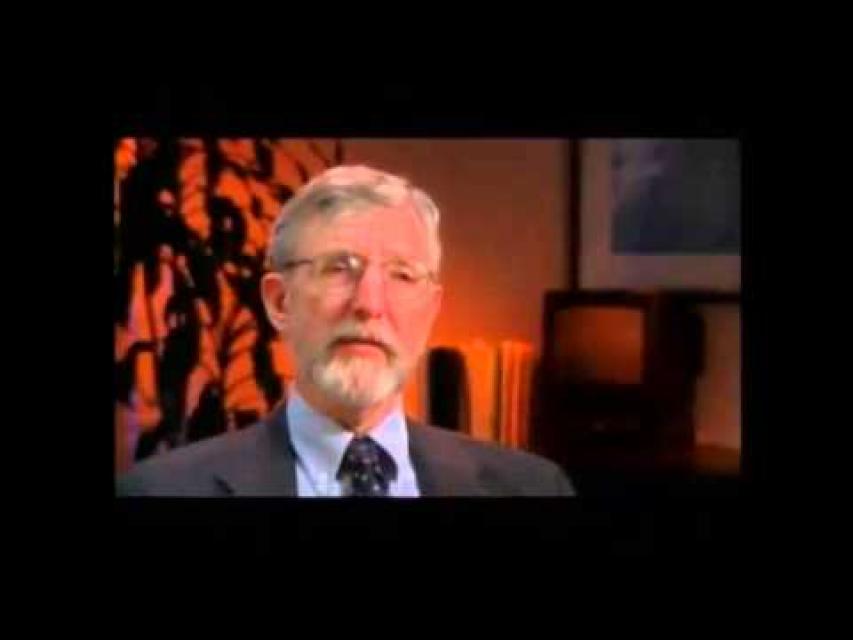 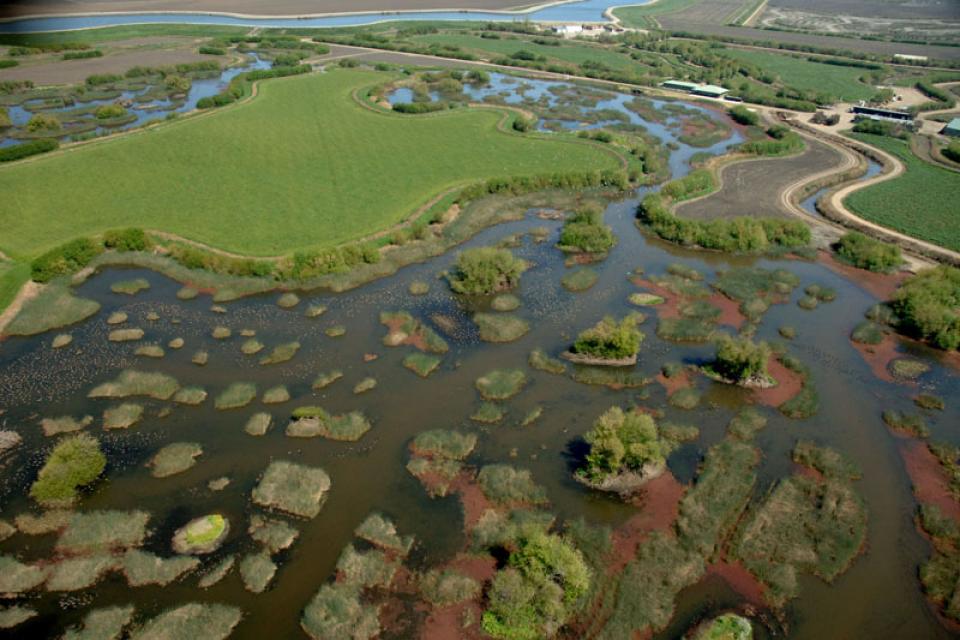 CALFED began as a cooperative state-federal planning effort between water, environmental, state and federal officials involved in the 1994 Bay-Delta Accord.

That accord aimed to protect the Sacramento-San Joaquin Delta and provide water to urban and agricultural interests.

Today, as part of the Delta Reform Act of 2009, the Delta Stewardship Council has in effect taken on the CALFED mission.

As part of the 1994 agreement, the federal Central Valley Project and State Water Project agreed to coordinate operations to provide an additional 400,000 to 1 million acre-feet annually of Delta outflow and establish a habitat program to help aquatic species.

Although CALFED was moderately successful, it was criticized for spending money on land acquisition and land restoration projects and being hesitant to make tough political decisions.