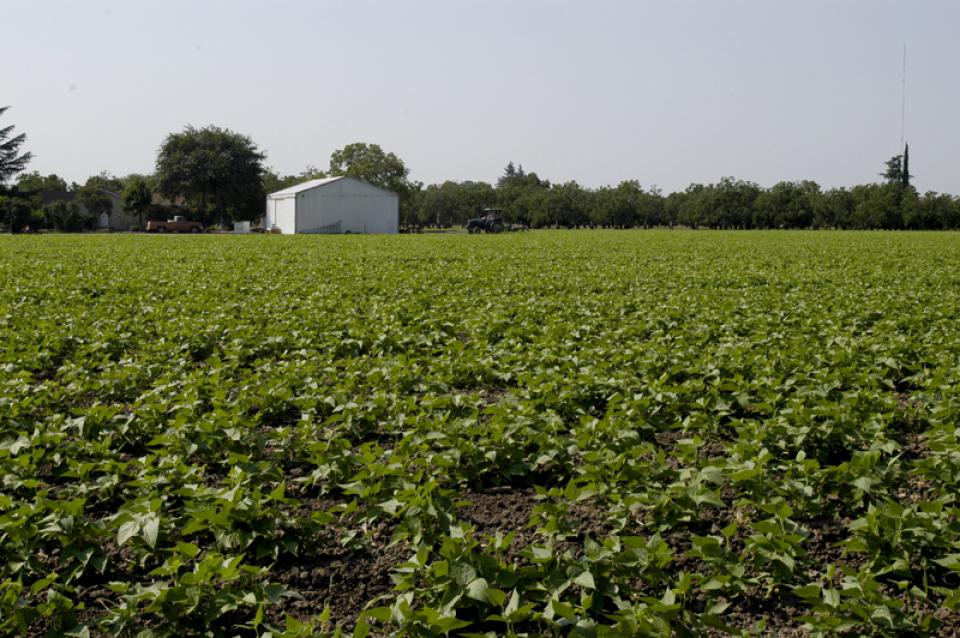 This sprawling network of waterways supplies and transports water to more than 25 million users in the Bay Area, Central California and Southern California. The Delta also is a rich farming area and contains some of the state’s most critical fishery and wildlife habitat. But the area is beset by seepage-related drainage problems, particularly because many Delta islands are below sea level.

Consequently, on some Delta islands growers pump water from their lands so crops can grow. On other Delta islands, farmers use controlled amounts of water for irrigation. Some of these farmers rely on the waters of the San Joaquin River for their irrigation supply.

In turn, the San Joaquin River is a source of both agricultural drainage and water quality problems.

The salt content of drainage water flowing from the Grassland area (105,000 acres of farmland, wildlife refuges and duck clubs) on the west side of the San Joaquin Valley is high and sources of dilution water are limited. During the summer irrigation season, some stretches of the San Joaquin River consist almost entirely of irrigation return flows. These flows include surface runoff and subsurface drainage from irrigated east- and west-side lands and, to a lesser extent, from public and private wildlife management areas.

The yearly amount of salt fluctuates in response to hydrologic conditions within the rivers and Sacramento-San Joaquin Delta. Where river salt concentrates in the semi-isolated reaches of some south Delta channels, salinity reaches as high as 1,500 ppm (parts per million) during the summer.