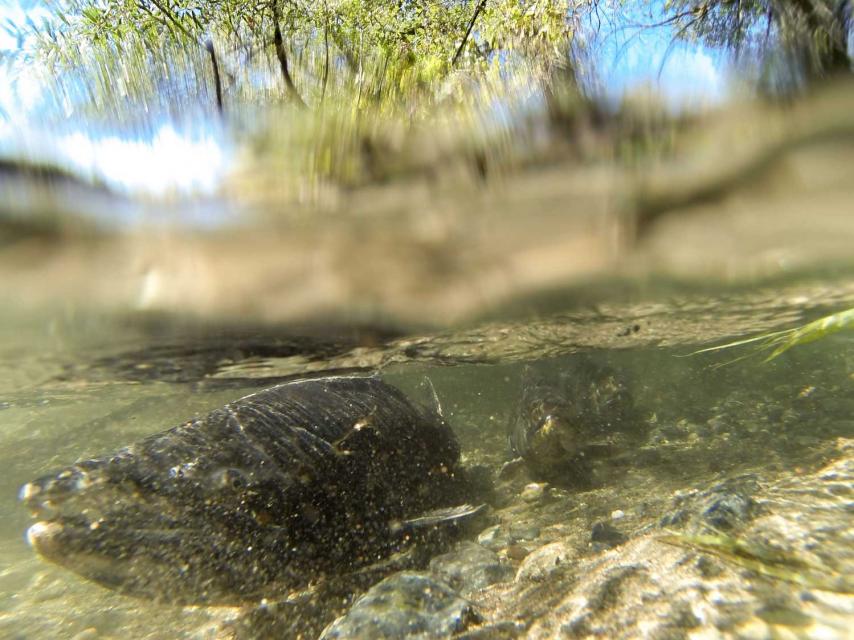 Water rights and water for the environment — there may be no California water topics more contentious than those two. In the latest Western Water in-depth article, writer Gary Pitzer takes a look at proposals to give something akin to a water right to the environment to protect fish and ecosystems.

In the hypersensitive world of California water, where differences over who gets what can result in epic legislative and legal battles, the idea sparks fear, uncertainty and promise.

The Public Policy Institute of California (PPIC) shook things up late last year by proposing a redesigned regulatory system featuring what they described as water ecosystem plans and water budgets with allocations set aside for the environment — an interest akin to, and having the same stature as, other water rights.