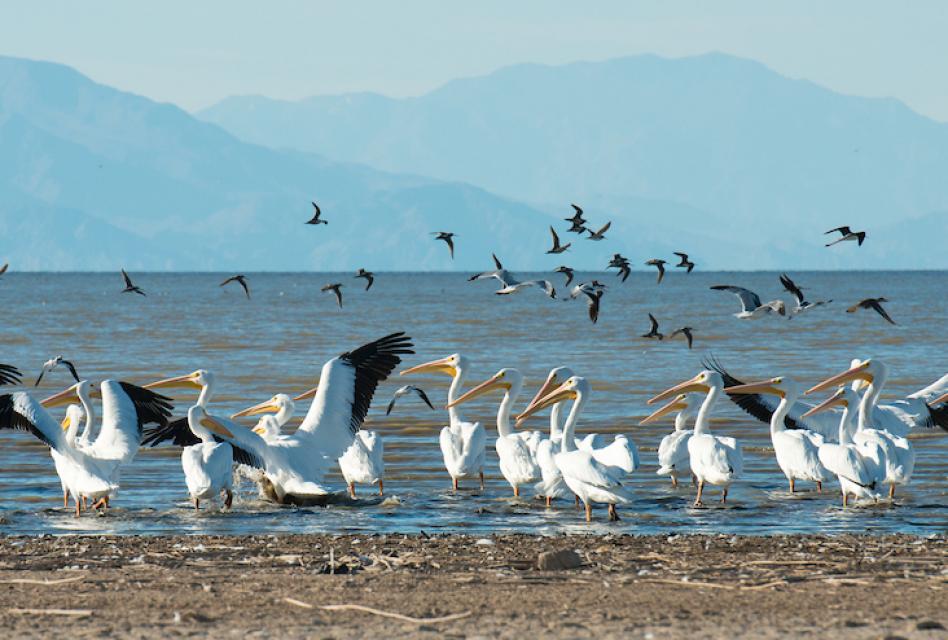 Western Water, the Foundation’s flagship publication, has been providing in-depth coverage of water resource issues in California and the West since 1977 — first as a print magazine and now published entirely online.

You can sign up here to be alerted via email when new articles are published.