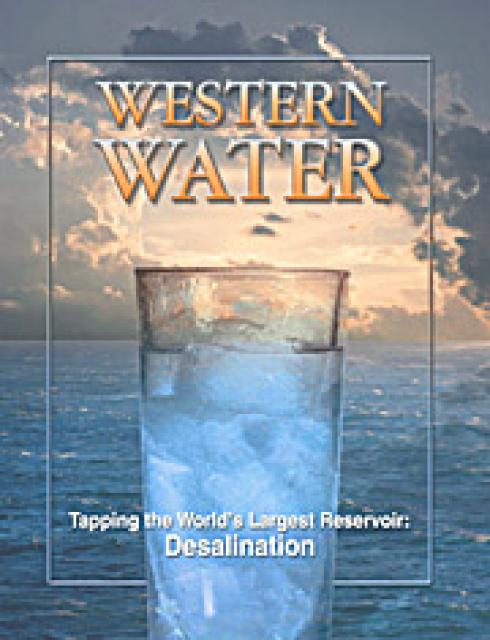 This issue examines desalination and the role it could play in the future of water supply. In addition to an explanation of the basics of the technology, the article looks at costs, environmental impacts and groundwater application. Pilot desalination projects are featured, including a much-touted Carlsbad, Calif., facility that promises to substantially boost that region’s water supply. The article is not intended to be an all-encompassing, comprehensive review of desalination, but a snapshot of the issue as agencies move closer toward greater reliance on turning salt water into fresh, potable water.