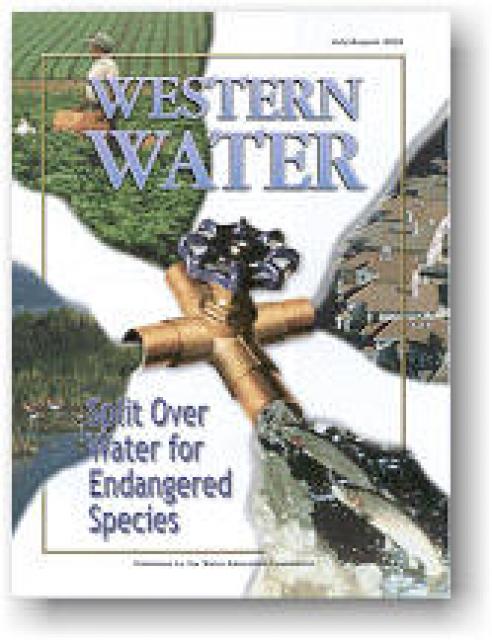 In California and the West, the Endangered Species Act (ESA) is a critical issue. Development and agricultural interests say the law should not be used to unjustly block new projects, while conservationists view the law as a major bulwark against the destruction of vital habitat. In the water world, municipal and agricultural interests say there is room to streamline the ESA’s application to prevent undue interruption of water delivery. This issue of Western Water explores the federal ESA through the developing situation with critical habitat and through an examination of the controversy that ensued in 2001 in the Klamath Basin when endangered species considerations contributed to the shut-off of irrigation water for farmers.